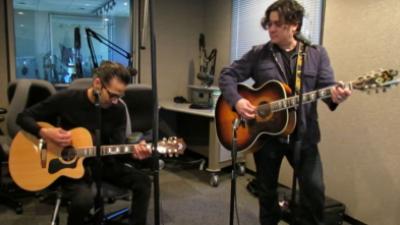 Known for his on-stage charisma, slicked back hair and ever-present shades, Lawrence Zubia, the frontman of famed Arizona band the Pistoleros, was the definition of cool in the 1990s. Zubia passed away on Saturday morning at age 56.
Dec. 21, 2020 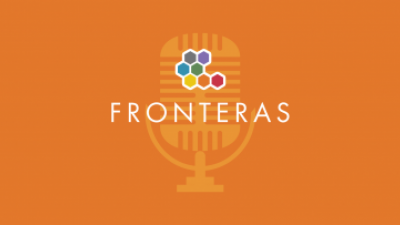 Juan Francisco “Don Paco” Loureiro, one of the founders of a longstanding migrant shelter in Nogales, Sonora, died earlier this month. He was 76.
Dec. 18, 2020 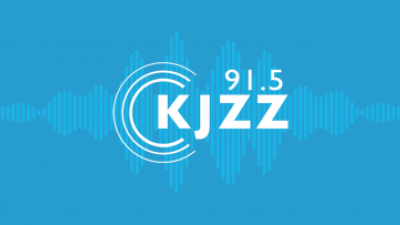 The mother of U.S. Sen. John McCain, whose feisty personality became her son’s secret weapon during his 2008 presidential campaign, has died. Roberta Wright McCain was 108. A spokesperson for her daughter-in-law Cindy McCain says Roberta McCain died Monday. A cause of death was not immediately released.
Oct. 12, 2020 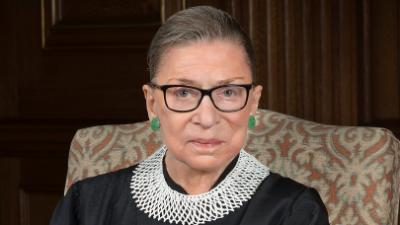 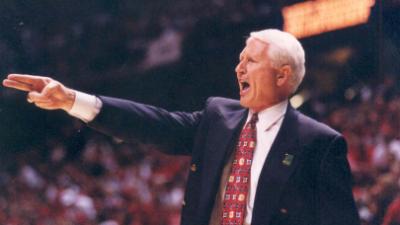 Lute Olson, who led the University of Arizona to its only basketball title, has died at the age of 85. The legendary figure left a permanent mark in Tucson as the most successful basketball coach in school history.
Aug. 27, 2020 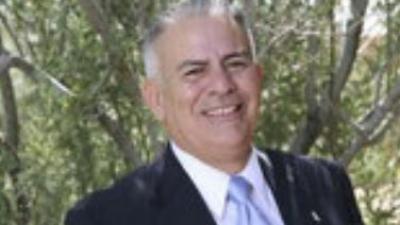 Ronnie Lopez, a pillar of Democratic politics in the Phoenix area, has died at the age of 73. From serving under former Democratic Gov. Bruce Babbitt to running Chicanos Por La Causa, Lopez’s career and influence would span decades.
Aug. 24, 2020 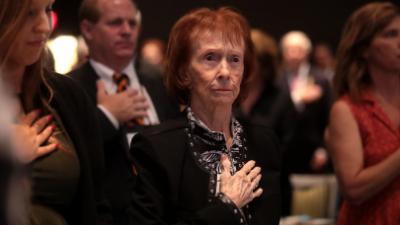 Former Arizona Gov. Jane Dee Hull has died along with her husband, Terry Hull. Jane Hull was 84. Gov. Doug Ducey announced her death Friday on Twitter on Friday, saying “Hull dedicated 25 years to principled public service.” Jane Hull was Arizona’s secretary of state when she was elevated to the Governor’s Office following Fife Symington’s resignation in 1997. She was later elected to her own term and left office in 2003.
→ Did You Know: AZ Leads The Pack With Female Governors
Apr. 17, 2020 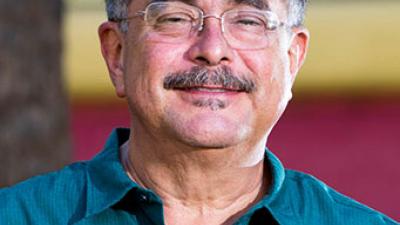 Pima County Supervisor Richard Elías died this morning. He had served on the Board of Supervisors since 2002.
Mar. 28, 2020

Donald Stratton manned an anti-aircraft gun during the attack. After escaping the Arizona and recovering from burns, he returned to the fleet for the duration of the war. In civilian life, Stratton worked as a diver in the oil industry.
Feb. 16, 2020 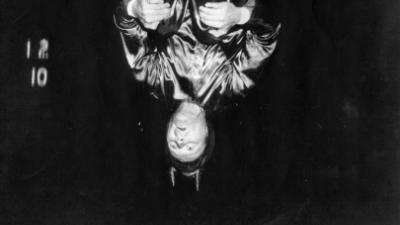 The original Sparky is dead. Not the mascot itself, but the first person to put on the Sun Devil characectiture. His name is Dick Jacobs. He died Tuesday at the age of 91.
Jan. 31, 2020

One of the last remaining Navajo Code Talkers has died. Joe Vandever died Friday. He was 96. Joe Vandever enlisted with the U.S. Marine Corps in Santa Fe in 1943. He served as a Code Talker during World War II in Guam, Okinawa, and the occupations of both Japan and China.
Jan. 31, 2020

The Mexican professional wrestling world is mourning the death of Lucha Libre fighter La Parka, who was injured in October and passed away in his native Hermosillo this weekend. Jesús Alfonso Escoboza Huerta suffered a serious injury in October.
Jan. 13, 2020 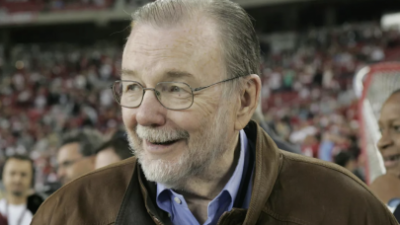 The owner of the Arizona Cardinals has died. Bill Bidwill was 88. He was the sole owner of the Cardinals since 1972. Bidwill’s father bought the team in 1932 when the team was known as the Chicago Cardinals. The team moved to St. Louis in 1960 and then in 1988 moved to Arizona.
Oct. 2, 2019 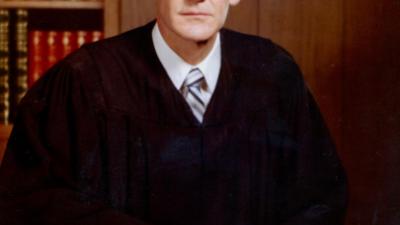 James Moeller, the author of a number of precedent-setting decisions of the Arizona Supreme Court, has died. Among his rulings is one that declared Arizona's 1988 voter-approved English-only amendment illegal because it violates federal constitutional rights.
Jul. 25, 2019

Longtime Arizona businessman George Kalil has died. He was president of Kalil bottling, a company founded 70 years ago by his father and grandfather.
Jul. 12, 2019 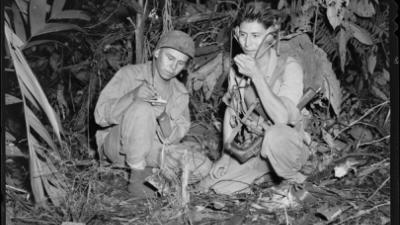 Another member of the legendary Navajo Code Talkers has died. New Mexico state Sen. John Pinto served more than four decades in the New Mexico State Senate. Members of the Arizona state Legislature remembered him on the Arizona House floor.
May. 24, 2019 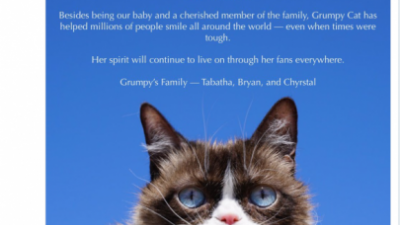 Grumpy Cat, whose sourpuss expression entertained millions on the internet, has died at age 7. Her Arizona owners wrote on social media Friday that she experienced complications from a urinary tract infection and "passed away peacefully" Tuesday "in the arms of her mommy."
May. 17, 2019 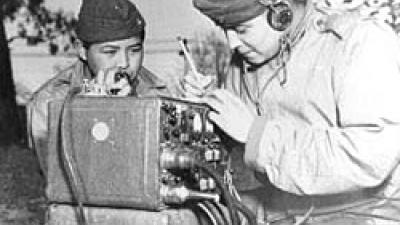 Fleming Begaye Sr. was one of more than 400 Navajos who served as Code Talkers during World War II. The men communicated during battles using some 600 Navajo words.
May. 13, 2019