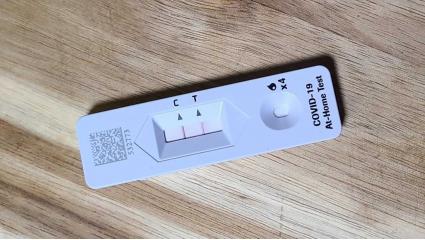 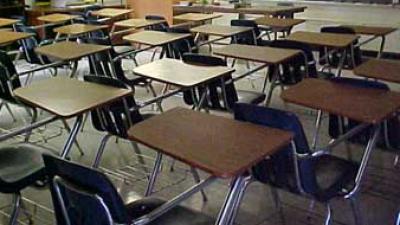 Despite the governor’s decision for schools to remain open, four large school districts in metro Phoenix announced late Thursday that they would shut down because of the new coronavirus. Widespread shutdowns were not necessary at this point because there isn't a broad spread of the virus, said Jessica Rigler, assistant director at the state Department of Health Services.
→ List Of Arizona School Closures
March 13, 2020

A day after the NBA abruptly suspended its season, other major sports leagues followed suit, and the NCAA even canceled its annual March Madness basketball tournament. On Thursday morning, some spring training games were canceled due to rain. Hours later, Major League Baseball made it permanent: spring training is over.
March 12, 2020 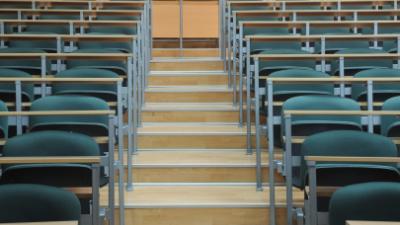 Northern Arizona University became the latest school to respond to the coronavirus by canceling in-person classes wherever possible.
March 12, 2020 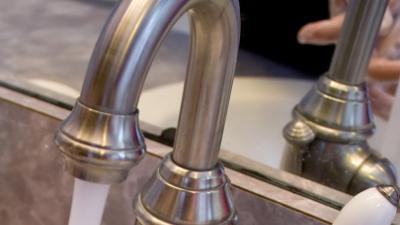 Phoenix Will Stop Shutting Off Water For Nonpayment

Phoenix residents who are behind on their utility bill will still be assured access to water amid concerns about the spread of the coronavirus. Phoenix Mayor Kate Gallego announced the city will stop shutting off water for nonpayment.
March 12, 2020 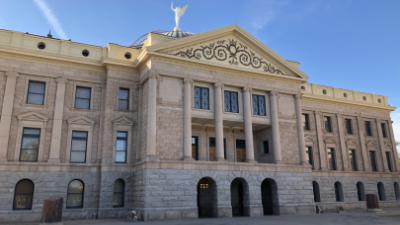 Public Access To The Arizona Capitol Will Be Limited

Due to the coronavirus, top lawmakers say public access to the Arizona Capitol will be limited. Effective Friday, the public will be barred from the House and Senate galleries.
March 12, 2020 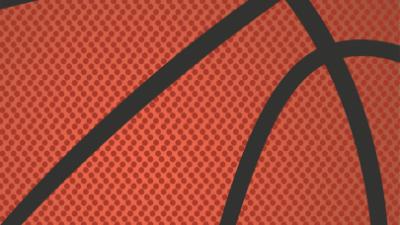 How The Sports World Is Responding To The Coronavirus Outbreak

The Pac-12 has joined other conferences, including the Big 10, Big East and Southeastern Conference in cancelling the rest of their basketball tournaments, due to concerns over the coronavirus. Kendall Baker, sports editor for Axios, joined The Show to talk about how the sports world is responding to the pandemic.
March 12, 2020 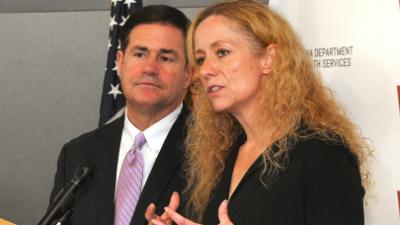 Following reports of three new possible coronavirus cases in Arizona, Gov. Doug Ducey has declared a statewide public health emergency. The declaration frees up tools to help combat the spread of the coronavirus. The Department of Health Services, led by state health Director Cara Christ, will now coordinate the state’s ongoing response. And state officials now have access to $500,000 in emergency funds.
March 11, 2020 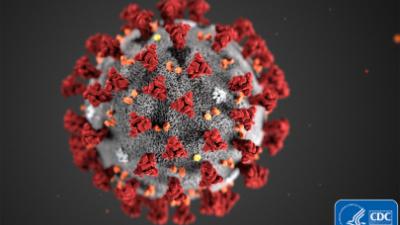 Three new presumptive cases of the coronavirus were reported Wednesday in Arizona, bringing the state’s total to nine. The new cases are in Maricopa and Pima counties. No deaths have been reported in the state as of Wednesday afternoon.
March 11, 2020 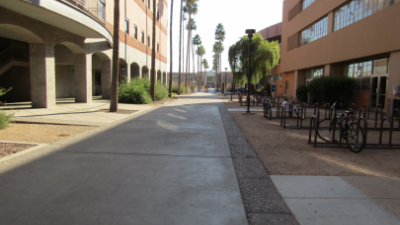 Spring break at Arizona State University ends this weekend, but students won’t be back in classrooms on Monday. In an email to the ASU community, President Michael Crow announced that in-person classes will be moved online "wherever possible."
March 11, 2020 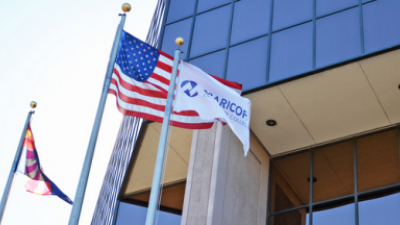 In order to swiftly and effectively respond to the coronavirus, the Maricopa County Community College District Governing Board acknowledged its own limitations. At a Tuesday night work session, the board was presented with the college system’s response so far.
March 11, 2020 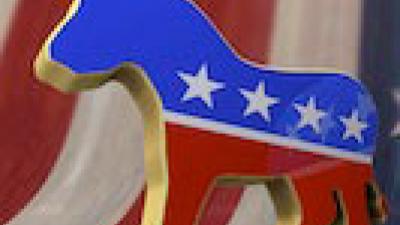 No Live Audience At Dem Presidential Debate In Phoenix

Due to concerns over the coronavirus, the Democratic presidential debate in Phoenix won’t have a live audience.
March 10, 2020

The Southern Arizona Research Science and Engineering Foundation's annual science fair is taking steps to mitigate health concerns that naturally arise when mixing thousands of school-aged children in close quarters amid fears of the spread of the coronavirus.
March 10, 2020 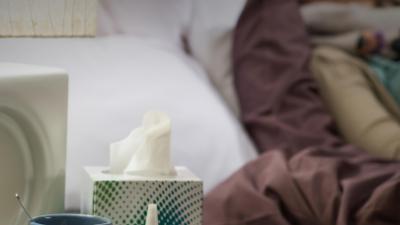 Businesses looking to head-off the coronavirus have asked some employees to stay home. But not all workers can afford to stay home.
March 10, 2020 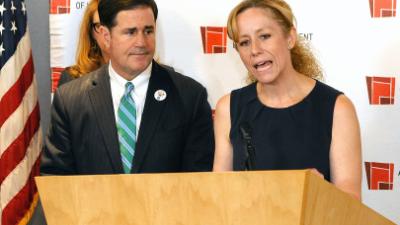 While Arizona's number of coronavirus cases remains low, there is reason to remain vigilant. Two cruise ship passengers who flew through Sky Harbor International Airport last month were later diagnosed with COVID-19 and could have passed on the virus.
March 10, 2020

Arizona Now Has 6 Cases Of Coronavirus

As of late Monday, Arizona had six cases of coronavirus. Of those, two have been confirmed by the Centers for Disease Control and Prevention, and four are presumptive positive, which means the CDC must still confirm. As the number of coronavirus cases in Arizona grows, Gov. Doug Ducey said public health is his top priority.
March 9, 2020 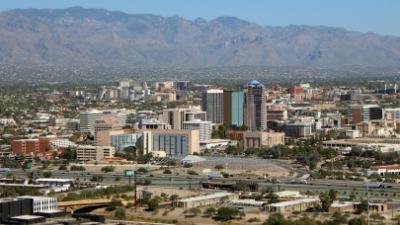 Tucson has joined a growing number of cities across the country that are canceling major events over coronavirus concerns. The upcoming Tucson Festival of Books was canceled Monday after more than 100 authors pulled out.
March 9, 2020

There are now a total of five cases of coronavirus in Arizona. Maricopa County Public Health Director Dr. Rebecca Sunenshine joined The Show to talk about self-quarantine and what Arizonans can do to avoid getting and spreading the virus.
March 9, 2020 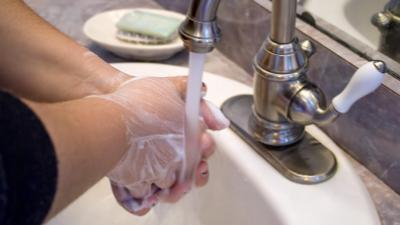 Water For Hand-Washing: How Hot Is Hot Enough?

Health experts urge hand-washing for 20 seconds to help stem the spread of the coronavirus. But just how hot does that water need to be? Whether you scrub your hands to "Happy Birthday" or the alphabet song or Lady Macbeth's "Out, damned spot" speech, you might wonder if that tepid water is really doing the job.
March 9, 2020

A number of states do a lot of trading with China, which is the epicenter of the COVID-19 outbreak, and those states include Arizona. The coronavirus, and the fear around it, could affect Arizona companies and their supply chains.
March 6, 2020

Public health officials announced a third person in Arizona has tested positive for COVID-19, the disease caused by the coronavirus. The patient is a woman in her 40s who is currently hospitalized.
March 6, 2020