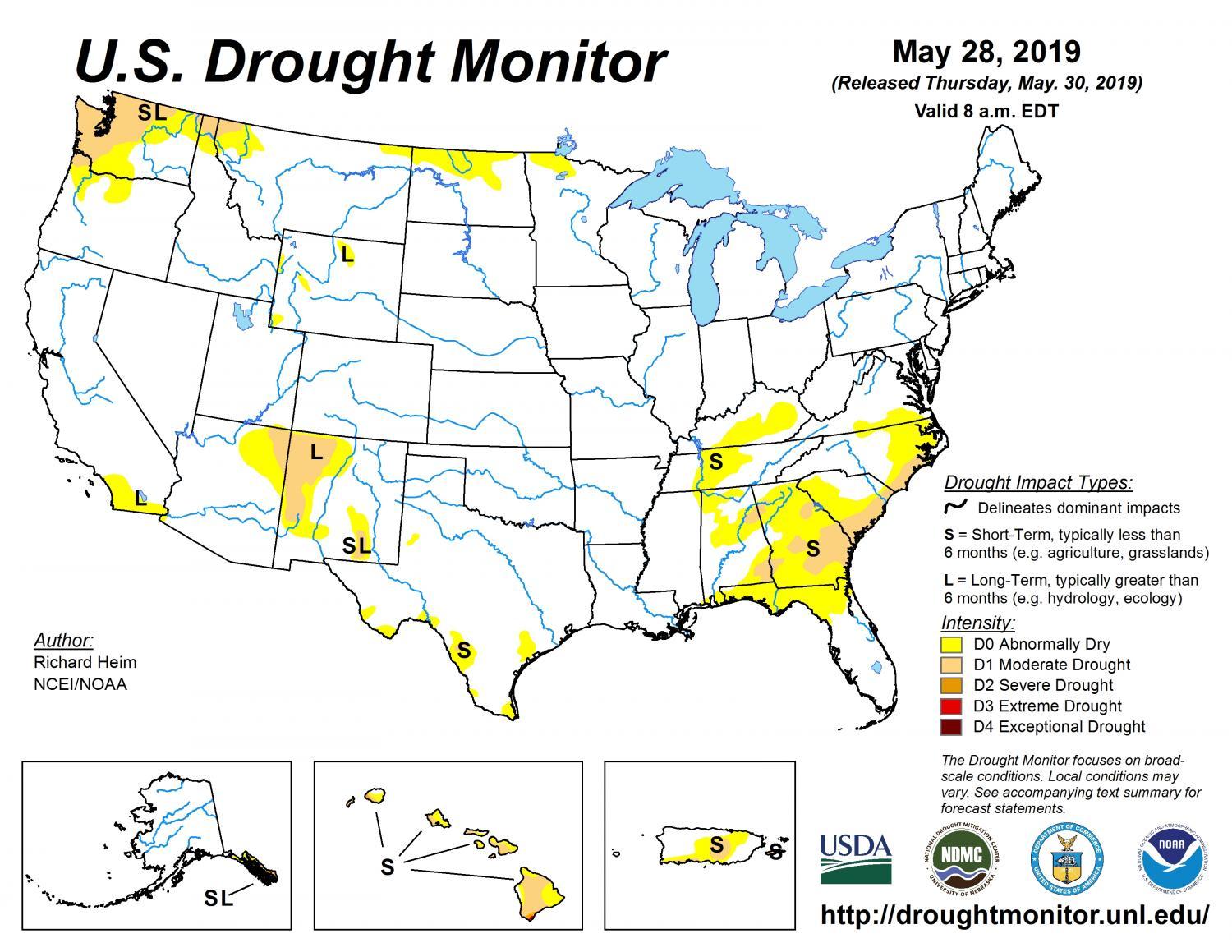 Arizona has been in a drought for quite some time.

But an unusually wet May is being credited to removing the state from a 10-year drought designation. This is according to a recent report released by the U.S. Drought Monitor.

Are the state's water problems over?

Matt Pace, a meteorologist with the Arizona Department of Environmental Quality, joined The Show to discuss the ebbs and flows of drought in Arizona and what our wet spring means for the summer ahead.