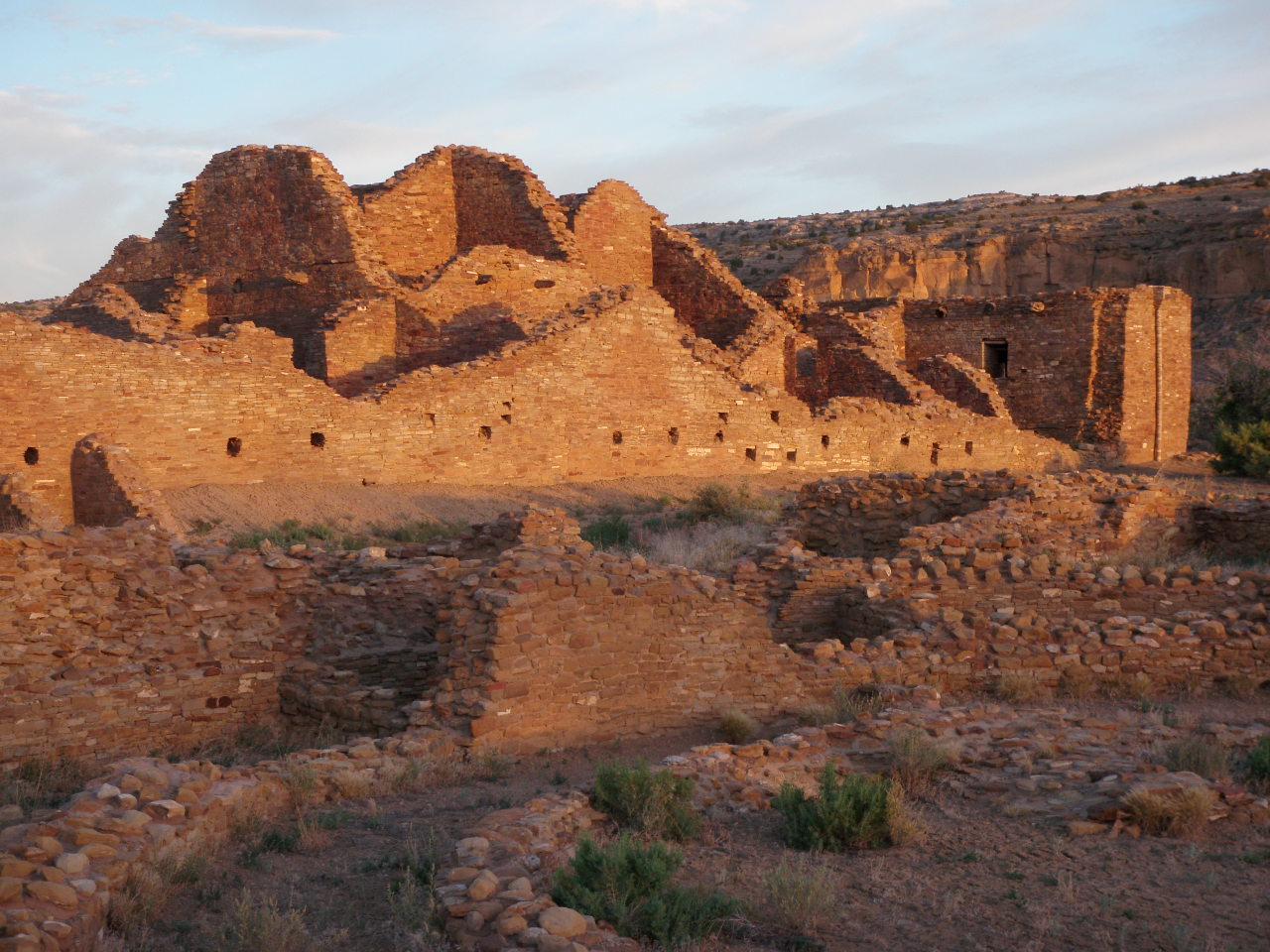 The Navajo Nation and the Pueblo tribe have won a small victory. The U.S. Department of the Interior has agreed to delay leasing out land to oil and gas companies around the Chaco Culture National Historical Park.

Located in northwestern New Mexico, the canyon is home to ancient settlements where the ancestors of the Pueblo tribe lived over a thousand years ago. It was once an economic and ceremonial hub for the region, and it is now a UNESCO World Heritage Site.

A 10-mile buffer zone will keep the World Heritage Site protected for at least another year.

After visiting the site earlier this week, Interior Secretary David Bernhardt said he walked away with a greater sense of appreciation of the magnificent site — which is managed by the National Park Service — as well as a better understanding of its cultural significance to tribes.

The delay on leasing will give the U.S. Bureau of Land Management time to finish drafting an updated management plan to guide energy development on federal land across the region. Bernhardt asked that the plan include an alternative that reflects tribal leaders' views and the boundaries sought by lawmakers.

Environmental groups are also pleased by the decision. Kyle Tisdel is the climate energy program director at the Western Environmental Law Center. He previously told The Show that they had filed lawsuits against BLM because of their concern over proper environmental surveying.

The 328 square miles of allotted land in that area already has more than 600 oil and gas leases on it. Industry representatives say robust protections are already in place within the park and beyond.

Advocates for the site’s protection approved of Bernhardt’s decision but warned that this is only a stop-gap measure. They are continuing to call for a more permanent protection solution.