On The Ledge: Arizona Lawmakers Finally Pass A Budget And Adjourn Session 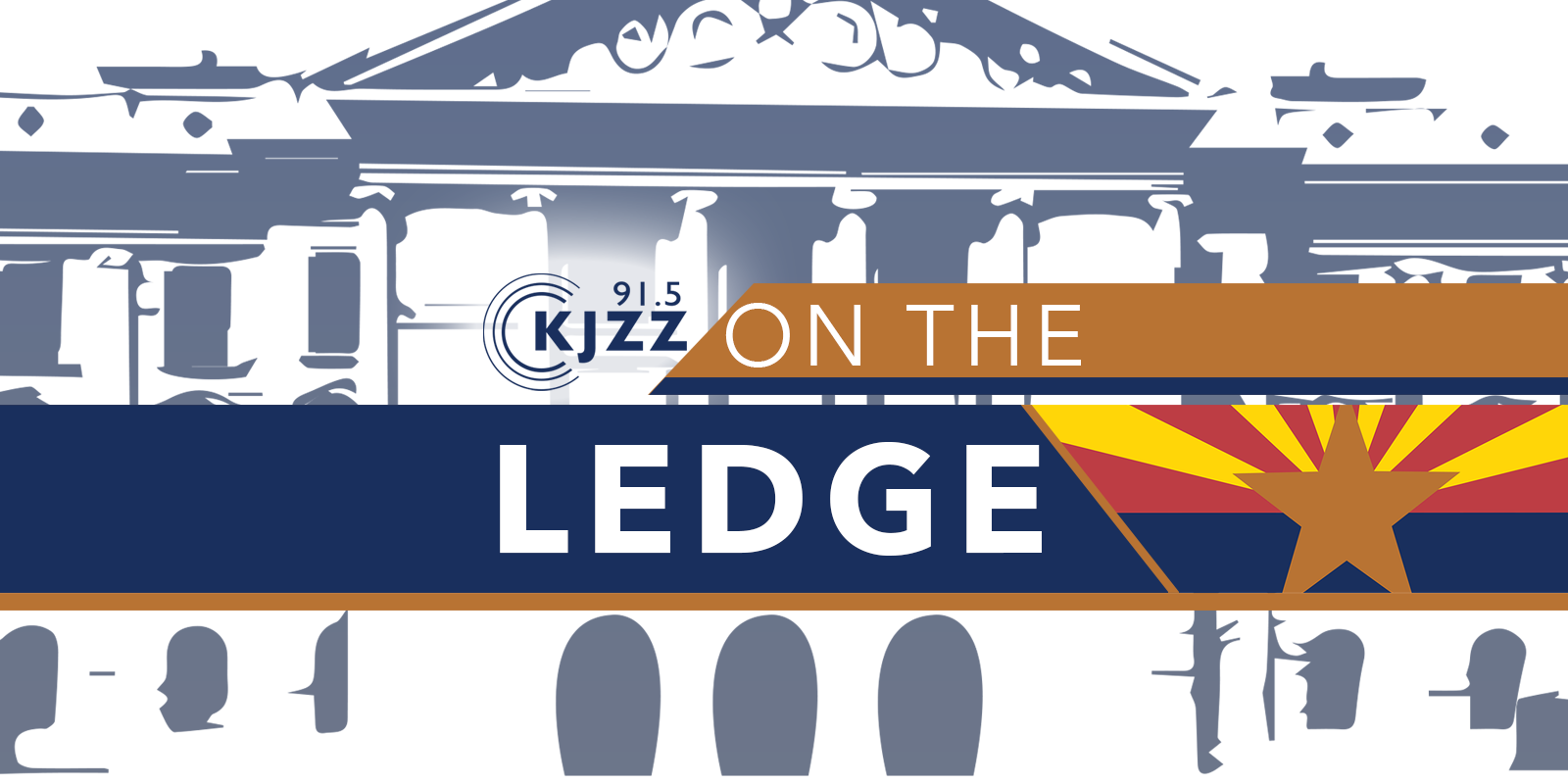 It's all over at the state Capitol.

Just before one in the morning on Tuesday, the legislature adjourned its session, shortly after approving a new state budget. That came after lawmakers met in a rare Friday session, and the Senate met in an even rarer Saturday session.

To break down the end of the 2019 session and other issues coming to the state Capitol, Ben Giles of the Arizona Capitol Times joined The Show.

Part of the Arizona passed budget was a compromise over a bill dealing with the statute of limitations for victims of childhood sexual abuse.

State Sen. Paul Boyer had been withholding his vote on the budget until his colleagues approved that measure.

Sen. Boyer also joined The Show to talk about the negotiations and the eventual compromise that followed.