Is China Becoming A Military Threat To The U.S.? 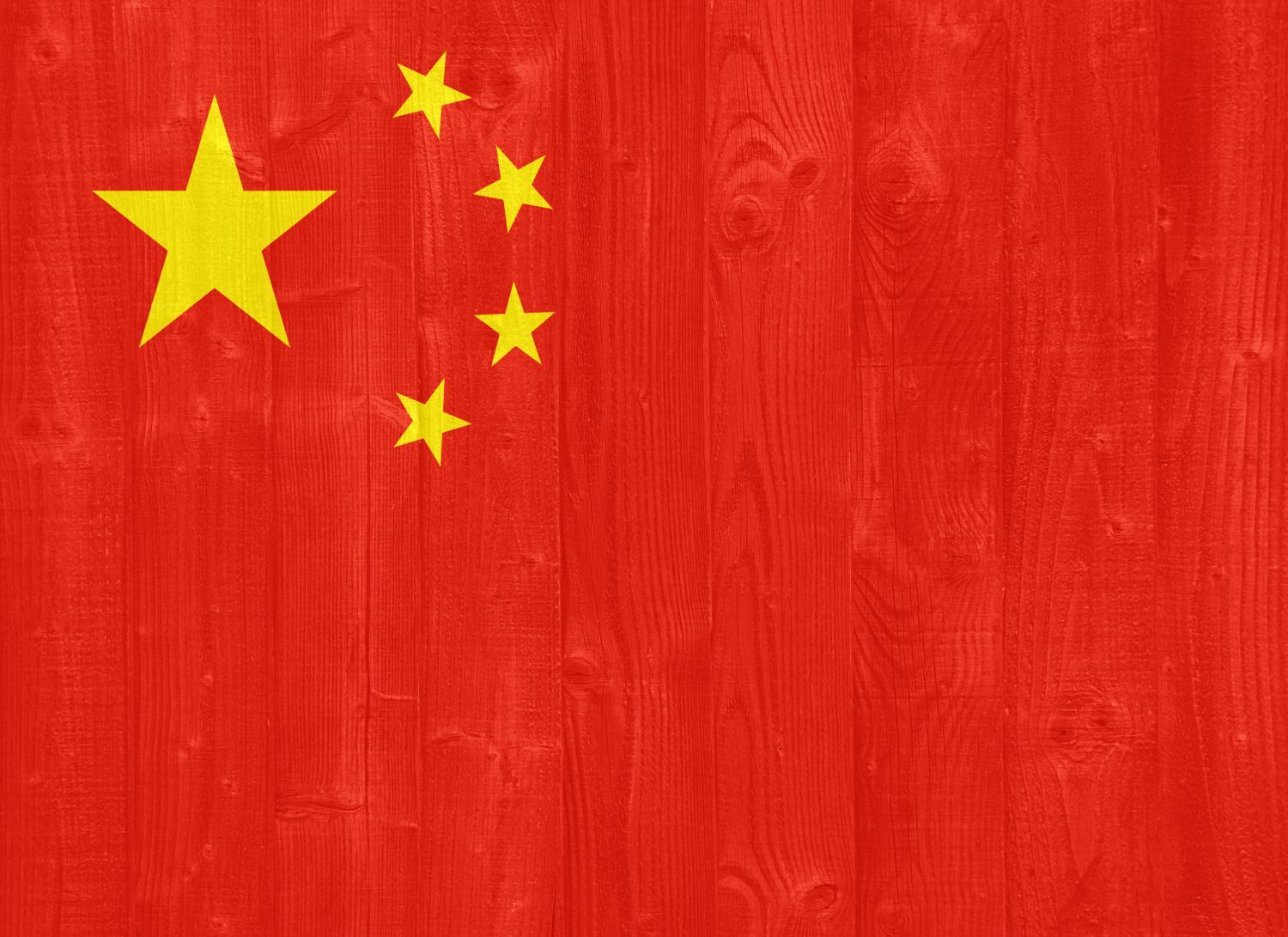 The U.S. has been in an economic competition with China for several years, and that has only ramped up since the Trump Administration began in 2017.

The trade battles and rising tariffs have taken most of the focus, but could disagreements expand to something more military-focused?

According to a recent piece by Reuters, China has strengthened its missile forces enough to challenge the U.S. as a military power. How big a threat is that to national security?

To talk about U.S. relations with China, and China’s military, The Show spoke with Clayton Dube. He is director of the U.S.-China Institute at the University of Southern California.