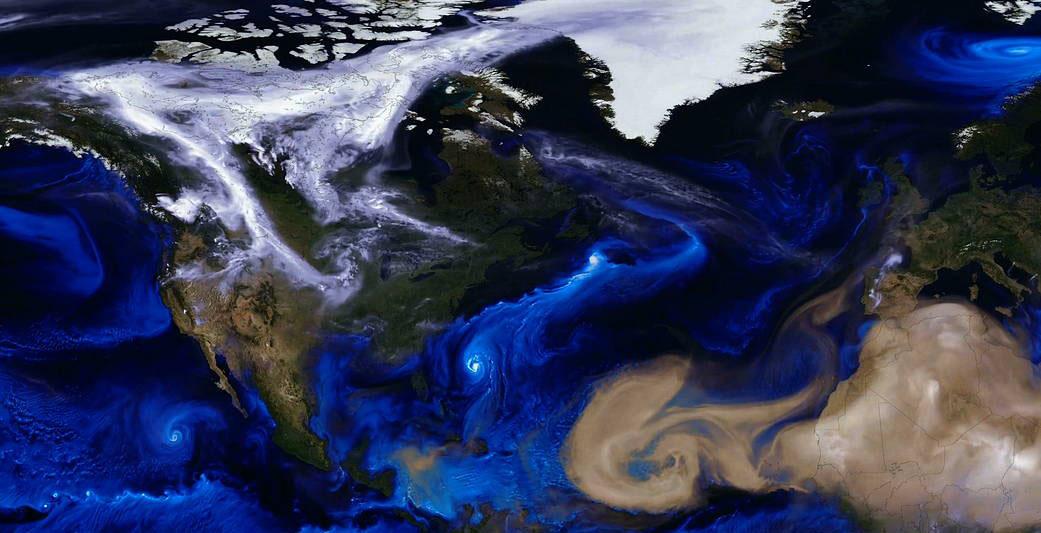 NASA
A view of Earth's atmosphere.

An independent intergovernmental body has issued a dire assessment of biodiversity, describing an "unprecedented" decline and "accelerating" species extinction rates.

Extinction threatens 1 million species globally, many within decades, says a comprehensive report by the Intergovernmental Science-Policy Platform on Biodiversity and Ecosystem Services.

The report draws upon 15,000 scientific and government sources, as well as indigenous peoples, to identify such culprits as changes in land and sea use; direct exploitation of plants and animals; climate change; pollution; and invasive species.

"This loss is important not just for biodiversity in itself but is the foundation of human society. So we're really saving ourselves when we save biodiversity," said co-author Leah Gerber, who directs Arizona State University's Center for Biodiversity Outcomes.

The report says conservation, restoration and sustainable usage can still work, but only if parties at all levels begin immediately.