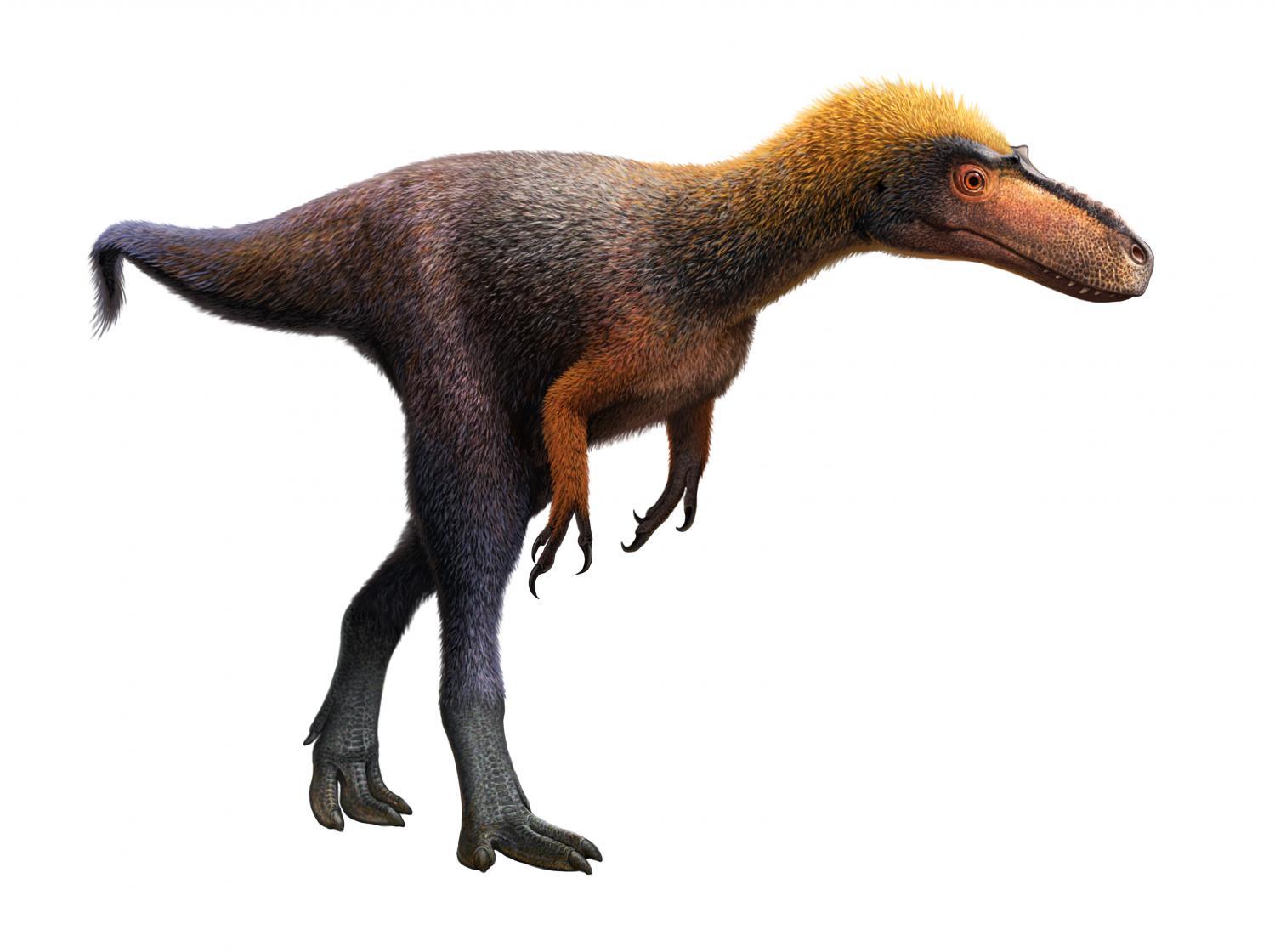 Andrey Atuchin
Reconstruction of the tyrannosauroid Suskityrannus hazelae from the Late Cretaceous (about 92 million years ago).

Scientists have discovered a small cousin to the Tyrannosaurus rex in the Zuni Basin of New Mexico. The new species, dubbed Suskityrannus hazelae, could help fill in a key gap in dinosaur history.

The paper appears in the journal Nature Ecology & Evolution.

The juvenile fossils date to 92 million years ago.

That timing is key because it falls within a 20-million-year gap in the mid-Cretaceous fossil record caused by high sea levels and other environmental changes.

During that period, many dinosaurs evolved into supersized versions. Slim, leggy, horse-sized Tyrannosauroids like S. hazelae gave way to megapredators like T. rex.

Lead author Sterling Nesbitt, now a vertebrate paleontologist at Virginia Tech, began working on the find when he was 16 years old.

He said the new species's name, Suskityrannus hazelae, comes from "suski," the Zuni word for coyote, and from Hazel Wolfe.

"She's been there during all of the great finds from this area, including Suskityrannus and Zuniceratops. So she's been instrumental to organizing and mentoring young students like I was back then," said Nesbitt.

The Arizona Museum of Natural History will house a replica of the dinosaur. 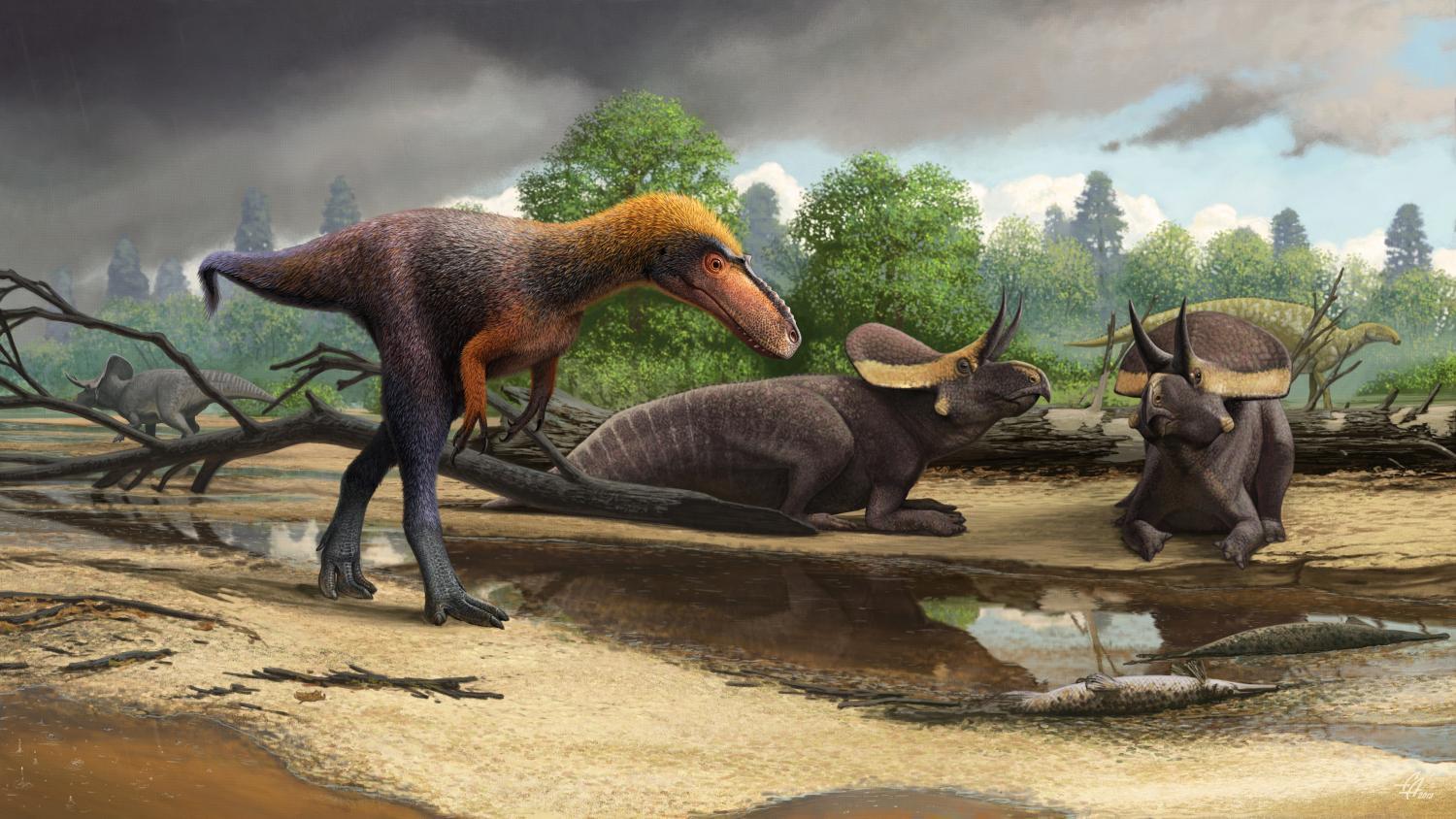 EDITOR'S NOTE: This story has been modified to correct the type of replica Arizona Museum of Natural History will house.