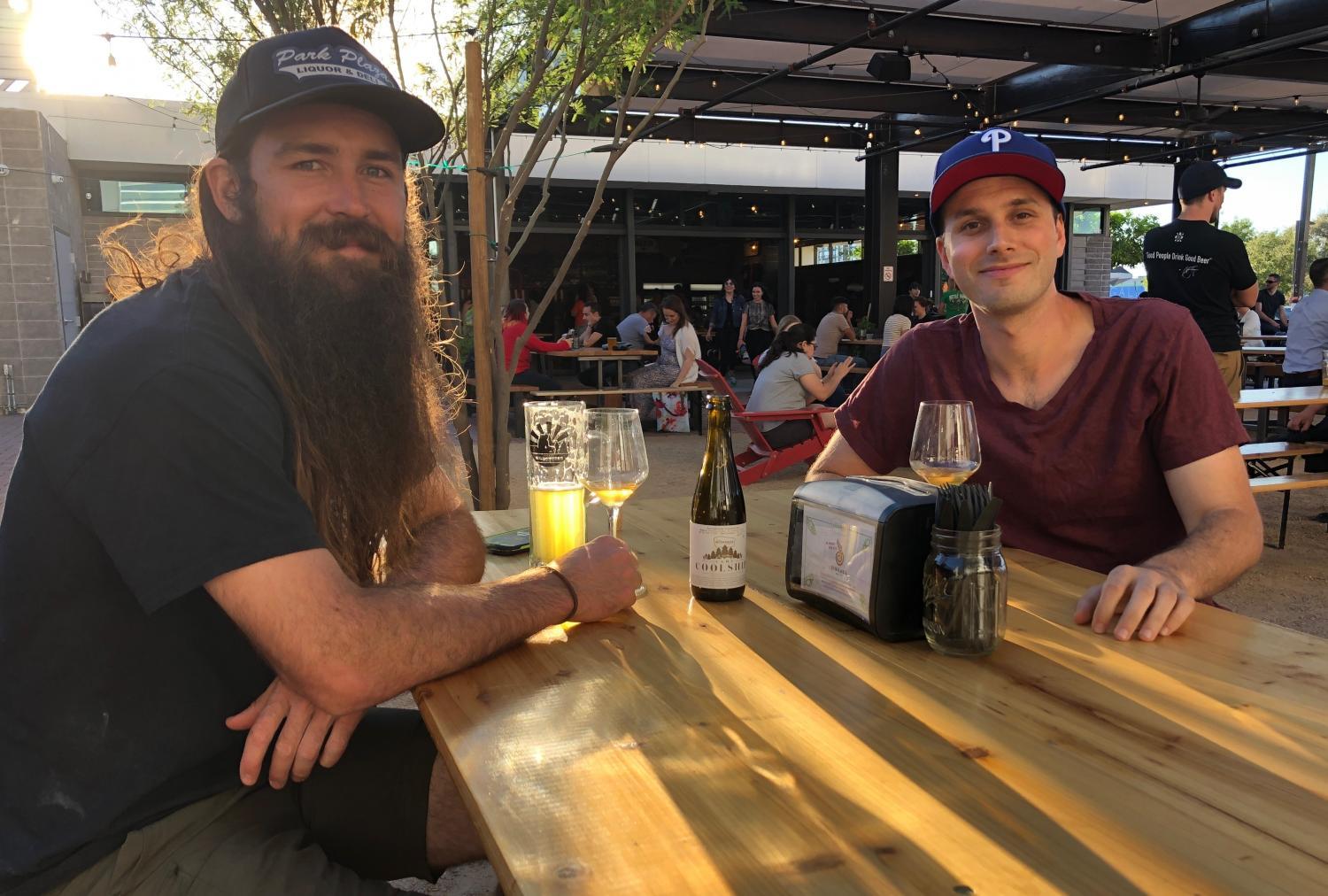 What is Arizona cuisine?

That’s the question Phoenix New Times food critic Chris Malloy is attempting to answer in his year-long series “Sonoran Arcana,” and he brings The Show along with him on the journey each month. 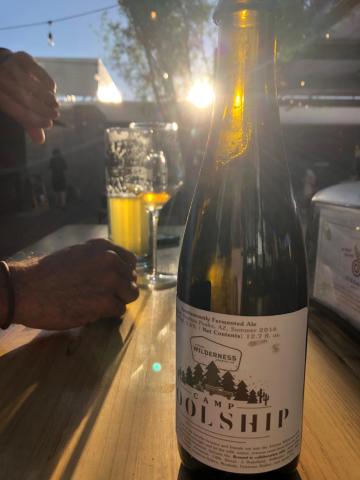