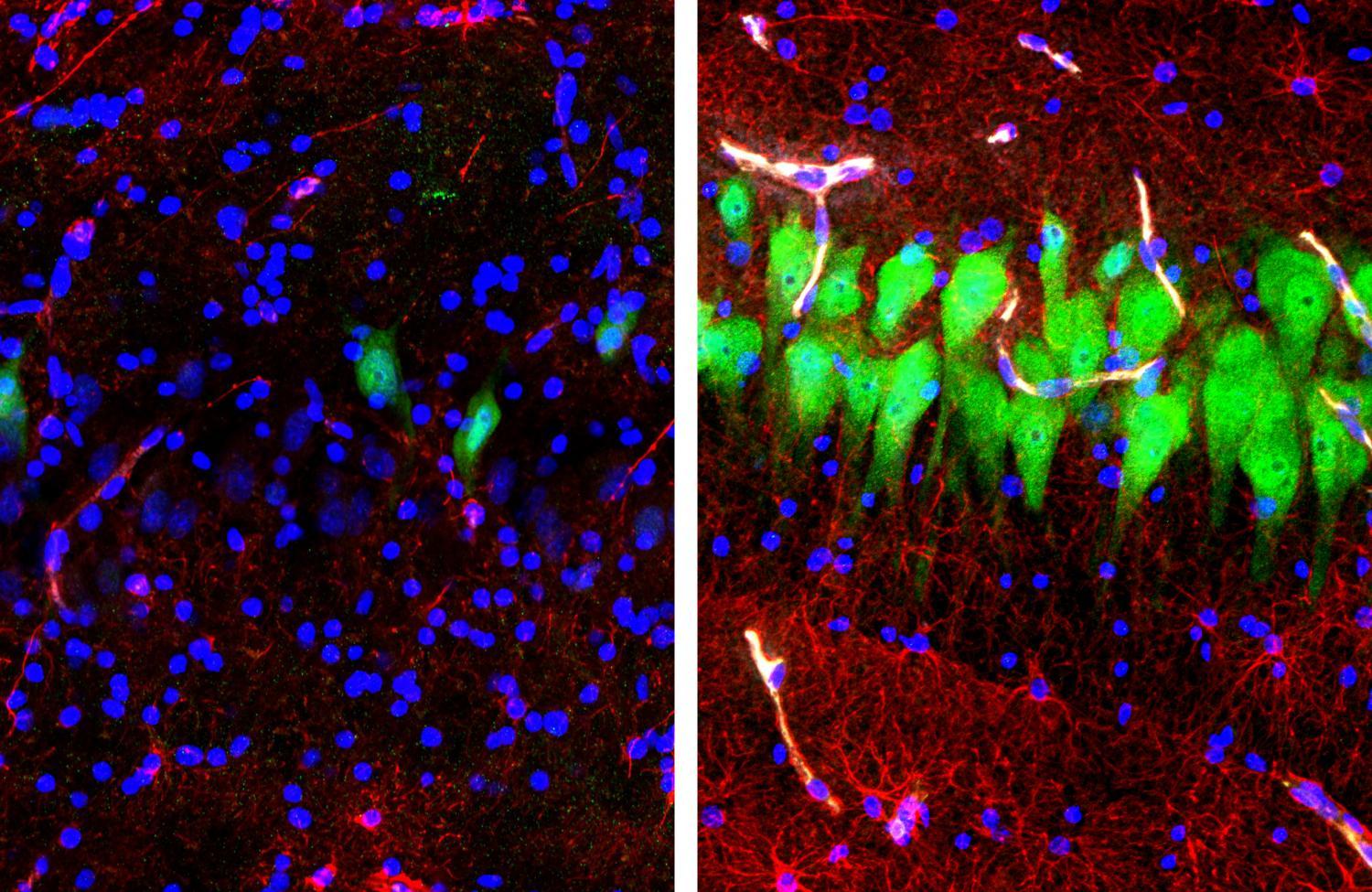 A system that can restore some brain cell function in pigs hours after death has further blurred the border between life and death, raising numerous ethical questions.

The research, which appears in the journal Nature, suggests that the chain of brain-cell destruction initiated by oxygen loss might not occur as rapidly, or irreversibly, as once thought.

"This is definitely one of those technologies that forces us to confront a lot of difficult questions and seems like it's going to make things a little bit difficult for doctors, for patients and for scientists, who are trying to figure out what we do and don't know about the brain and what's possible," said bioethicist Jenny Brian of Barrett, The Honors College at Arizona State University.

The perfusion lasted six hours, during which time researchers observed no signs of awareness, consciousness or perception, although whether that lack may have arisen from the design of the experiment is not known.

The system could offer a boon to brain researchers by providing a way to study the brain as a whole instead of relying on isolated cells or tissue slices.

But, as Brian explained, further development of the technology could raise new questions about brain injury treatment, end-of-life decisions and organ harvesting.

Judgments regarding when to stop resuscitation and begin the organ harvesting process remain somewhat subjective. But they generally rely on certain assumptions, such as the principle that the mind degrades forever within minutes of the brain losing blood flow, or that irreversible cell death occurs unless doctors can quickly reestablish circulation.

If these assumptions turn out to be untrue, then the organ donation calculus could change dramatically.

"It either makes it such that organ procurement organizations have more time and don't get accused of being kind of vulturous in that moment of death, because you need to retrieve the organs quite quickly, or it makes fewer organs available," said Brian.

Similarly, family members of patients with brain damage might clutch at the hope of brain restoration when other medical options present better odds of a desirable outcome for the patient.

"That's the moment at which we have to talk about what kind of system is the one that corresponds what we value in our life — and in our death," said Brian.