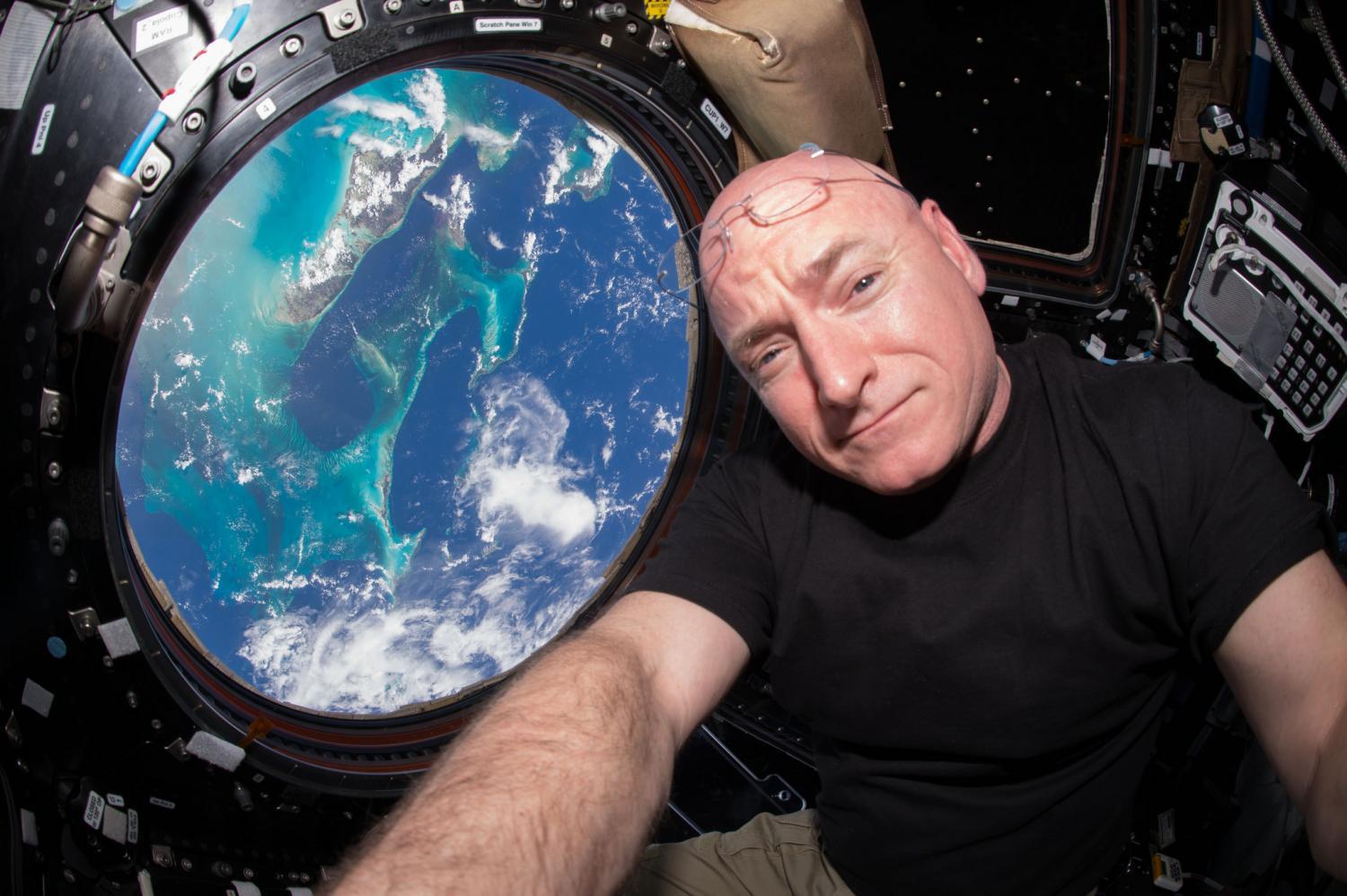 NASA
NASA astronaut Scott Kelly inside the cupola of the International Space Station, a special module that provides a 360-degree viewing of the Earth and the station.

NASA has released the results from its one-year study of twin astronauts Scott and Mark Kelly, and the news is encouraging.

The results of the 750 hours of research, which occurred from 2015-2016 and involved 10 teams and 84 scientists, appears in the journal Science.

Using twins providing an invaluable basis for comparison, particularly in areas like genomics.

For Scott Kelly's body, a year in space had quite different effects from six months; but overall, his record-setting 340-day stay on the International Space Station raised few cautionary flags.

Researchers observed notable changes in chromosomes, cognitive function and eyesight, all of which were previously observed on other spaceflights.

A notable exception involved a number of genes involved in immunity and DNA repair which, unlike other altered gene expressions, did not return to normal following his return to Earth.

One major surprise involved Scott's chromosomal ends, or telomeres, which lengthened in space rather than shortening due to stress and environmental exposure, as researchers expected. Scott's telomeres returned to normal six months after returning to Earth.

The flu shot Scott Kelly received in space worked just as it would have on Earth, which suggests the immune system functions normally during spaceflight.

Mark Kelly, now a candidate for senate, praised his brother's commitment to science. His comment which prompted a lighthearted exchange between the brothers.

"Hey, Mark, just real quick to interrupt you though, but I got all the glory, and you got a lot of work," said Scott.

"And I got people coming to my house for tubes of blood," Mark replied.

Future studies are needed to assess the effects of longer trips, like a seven-month jaunt to Mars, which will involve higher exposure to stress and radiation.