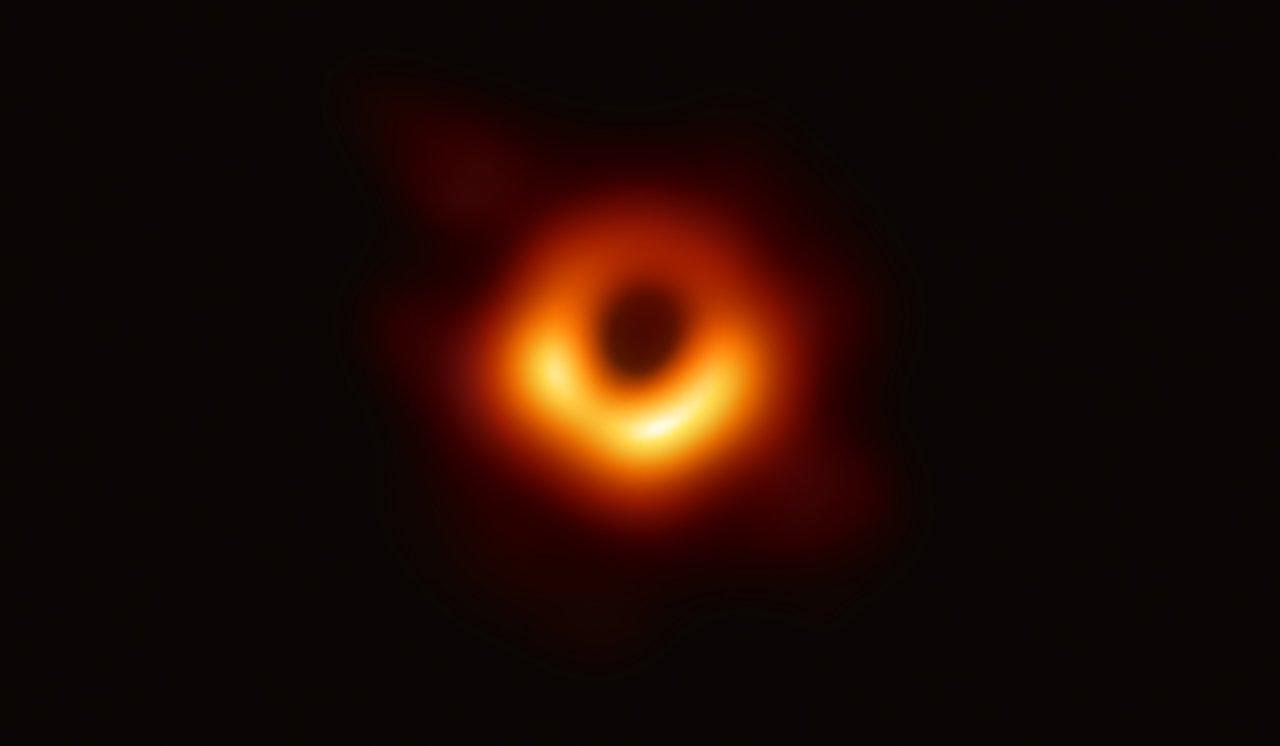 University of Arizona
Gravitational bending of light causes the shadow of M87's supermassive black hole to appear 2.5 times larger than the true boundary of its event horizon, which measures 25 billion miles across, or three times the size of Pluto's orbit.

For the first time in history, scientists have directly observed a black hole — a small, incredibly dense object with gravity so powerful even light cannot escape. All it took was a telescope the size of the Earth.

The research is published in a special issue of The Astrophysical Journal Letters.

In the century-plus since Karl Schwarzschild predicted black holes based on Einstein's theory of general relativity, no one has directly observed one.

That has now changed, thanks to combined interferometry data from radio telescopes around the world — three of which were contributed by the University of Arizona — to form a virtual instrument dubbed the Event Horizon Telescope.

One of the two observed supermassive black holes lies at the center of the massive galaxy M87, located 55 million light-years from Earth in the Virgo galaxy cluster. M87 sports a mass 6.5 billion times that of Earth's sun.

Its circular black shadow, stark against an incandescent, yellow-orange maelstrom of superheated matter, confirms current theories regarding supermassive black holes at the centers of galaxies and offers additional support for Einstein's theories. 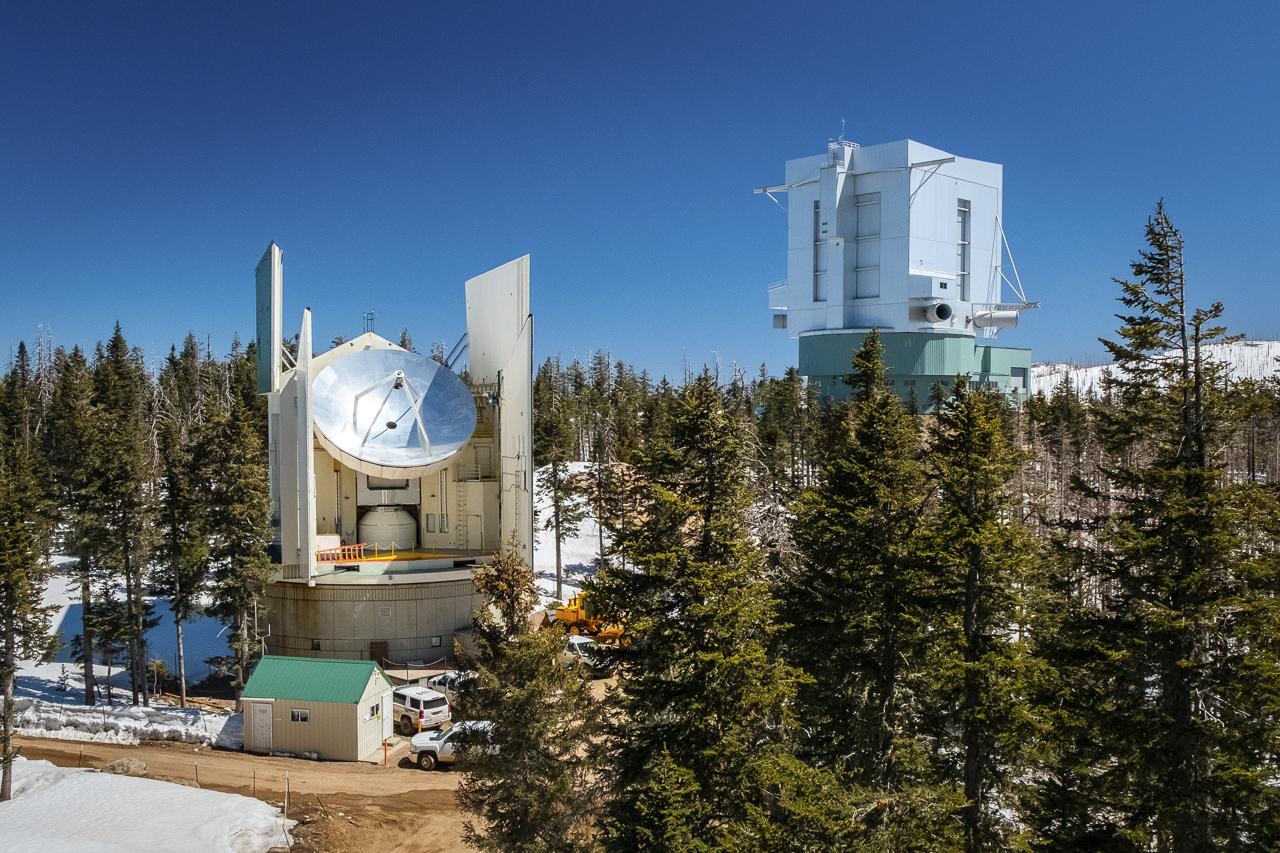 Gravitational bending of light causes the shadow to appear about 2.5 times larger than the true boundary of the black hole's event horizon, which measures 25 billion miles across, or three times the size of Pluto's orbit.

The group also imaged Sagittarius A*, the black hole at the center of our Milky Way galaxy. It is only 4 million solar masses and is more difficult to observe, even though we know more about it.

"The fact that we came quite close is actually surprising to me — and satisfying as somebody who works on the theory and computational aspects of things," she said.

Hitting that mark required meant grappling with warped space, superheated plasma and strong magnetic fields. In short, it meant figuring out the rules governing a place where the rules might just break down.

Getting to that point has taken more than a decade of work and 5 petabytes of data, stored on half a ton of disks and analyzed by banks of supercomputers more than 200 scientists from around the world.

The team next plans to publish its 2018 observations, as well as it descriptions of Sagittarius A*.