Report: Arizona's Rivers, Lakes And Streams Worth $13.5 Billion To Economy 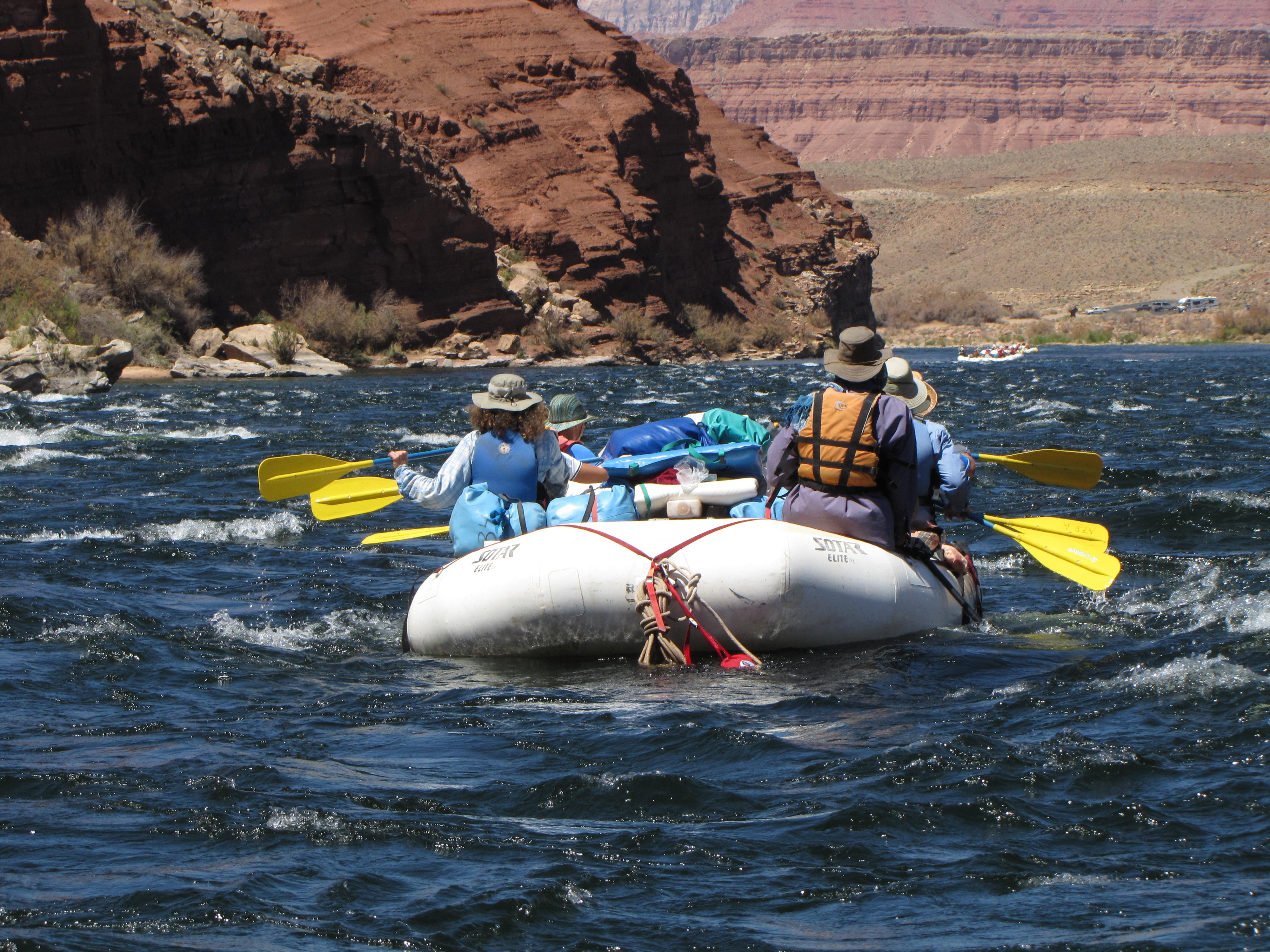 Laurel Morales/KJZZ
A group of paddlers prepare for their first rapid.

What are Arizona’s lakes, rivers and streams worth to the state’s economy? A new report released Tuesday tries to answer that question.

Haley Paul, the policy manager for Audubon Arizona, joined The Show to talk more about the findings.