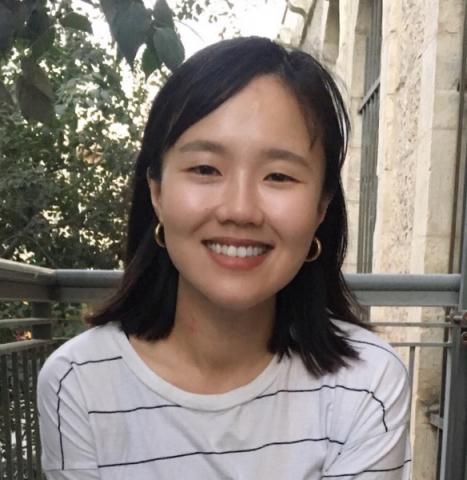 University of Arizona
Waitsang Keung, a postdoctoral research associate in the UA Department of Psychology.

Researchers at the University of Arizona are working to better understand why we sometimes make poor decisions, and they're looking into our eyes for answers.

Often called “windows to the soul,” your eyes, or more pointedly your pupils, may tell scientists a lot about your decision-making skills.

“What we’re looking for is, before you’ve made the decision, what’s going on in your pupil that is different when you make a mistake versus when you don’t make a mistake and is also different in people who make more mistakes than other people?” Said Robert Wilson, UA psychologist and co-author of the research.

To help answer those questions, he and Waitsang Keung, lead author of the study, put students in front of a monitor and exposed them to a series of 20 audio clicks over the span of a single second: some in their left ear; and some in their right.

“We used an auditory task to minimize the luminous level on the screen because that can influence the pupil dilation,” Keung said.

Due to the rapid nature of the task, students misidentified in which ear they heard the clicks about 22% of the time according to the study results.

The most frequent source of errors, which correlated with pupil dilation, was noise in the brain, and its inability to interpret input perfectly.

The findings are published in the journal, “Nature Human Behaviour.”