How Does The Phoenix Art Scene Compare To Other Cities? 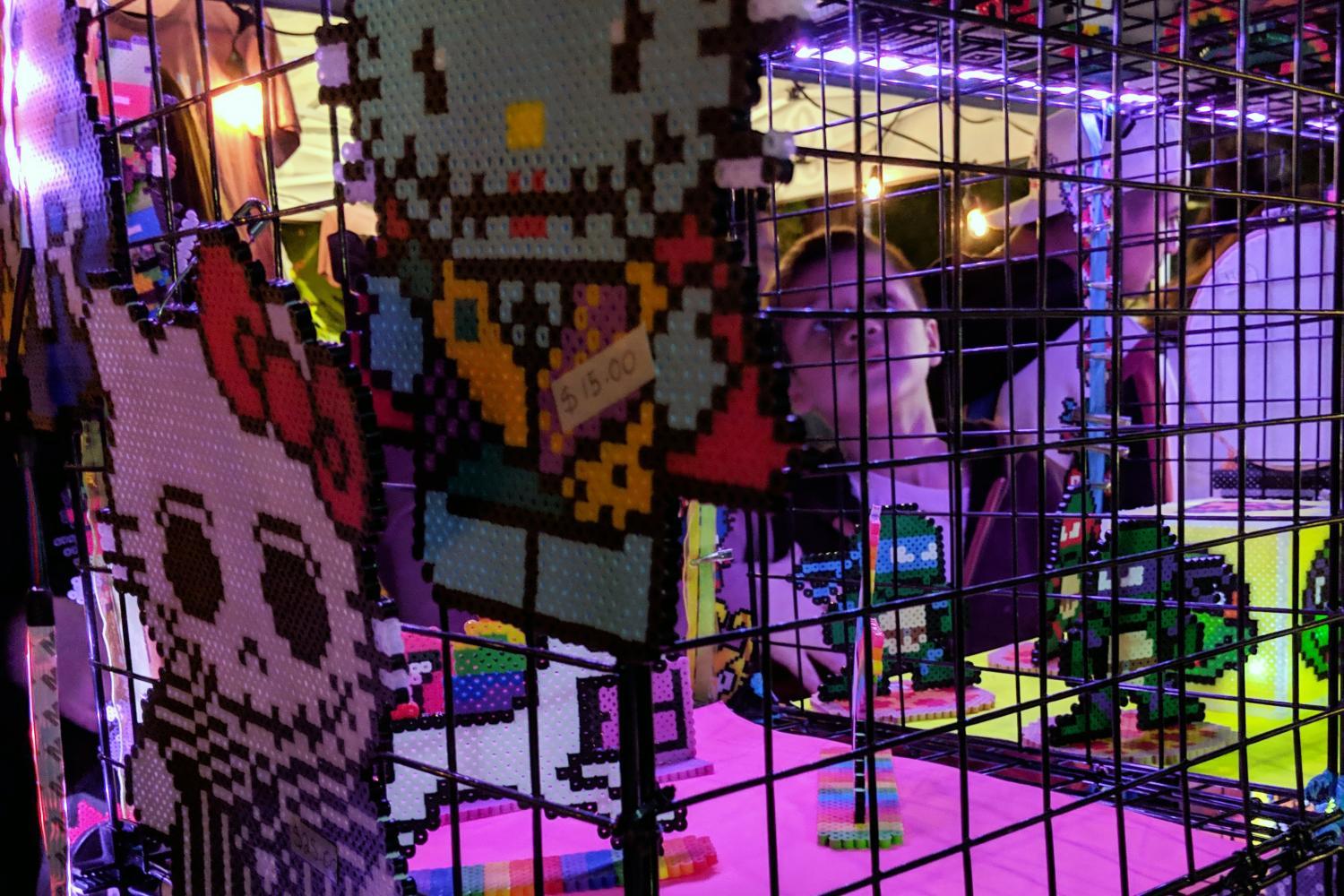 When people in the U.S. think about so-called “art cities,” the usual names come to mind — New York, San Francisco, Philadelphia and even Santa Fe on certain lists. In Arizona, Scottsdale and Tucson get occasional mentions.

But what about Phoenix proper? Should we be doing more to reach the next level, or are we already there and it's the public perception that needs to change?

To talk about those questions, The Show reached out to Gingher Leyendecker, chair of Mesa Community College’s art department.