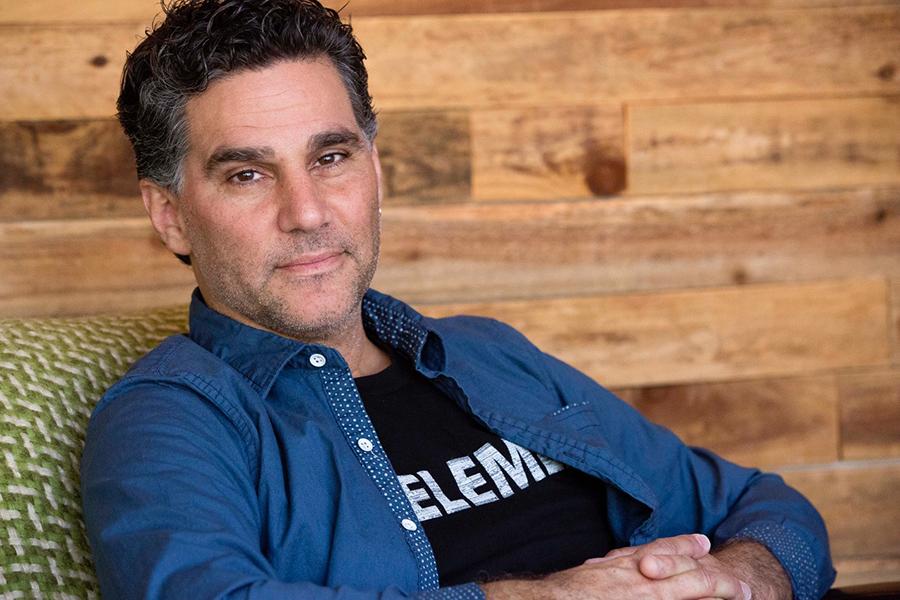 Todd Herzog has been singing as long as he can remember, but it wasn’t until he attempted to major in International Relations at Tufts University that he realized music should be his career.

He left Tufts and went to the New England Conservatory of Music and, in the years after, he played in bands, taught lessons and began to write his own music. And, without meaning to, his writing took him in a distinctly religious direction.

Today, he is the cantorial soloist at the Jewish Temple Solel in Paradise Valley, and his music blends between traditional Jewish music and modern pop. For Herzog, that journey began years ago when a tragedy in his life changed his music for good.

Todd Herzog is performing Thursday night at Crescent Ballroom to benefit the Arava Institute for Environmental Studies in Israel, presented by the Ramsey Social Justice Foundation.

He joined The Show to talk about his music and career.