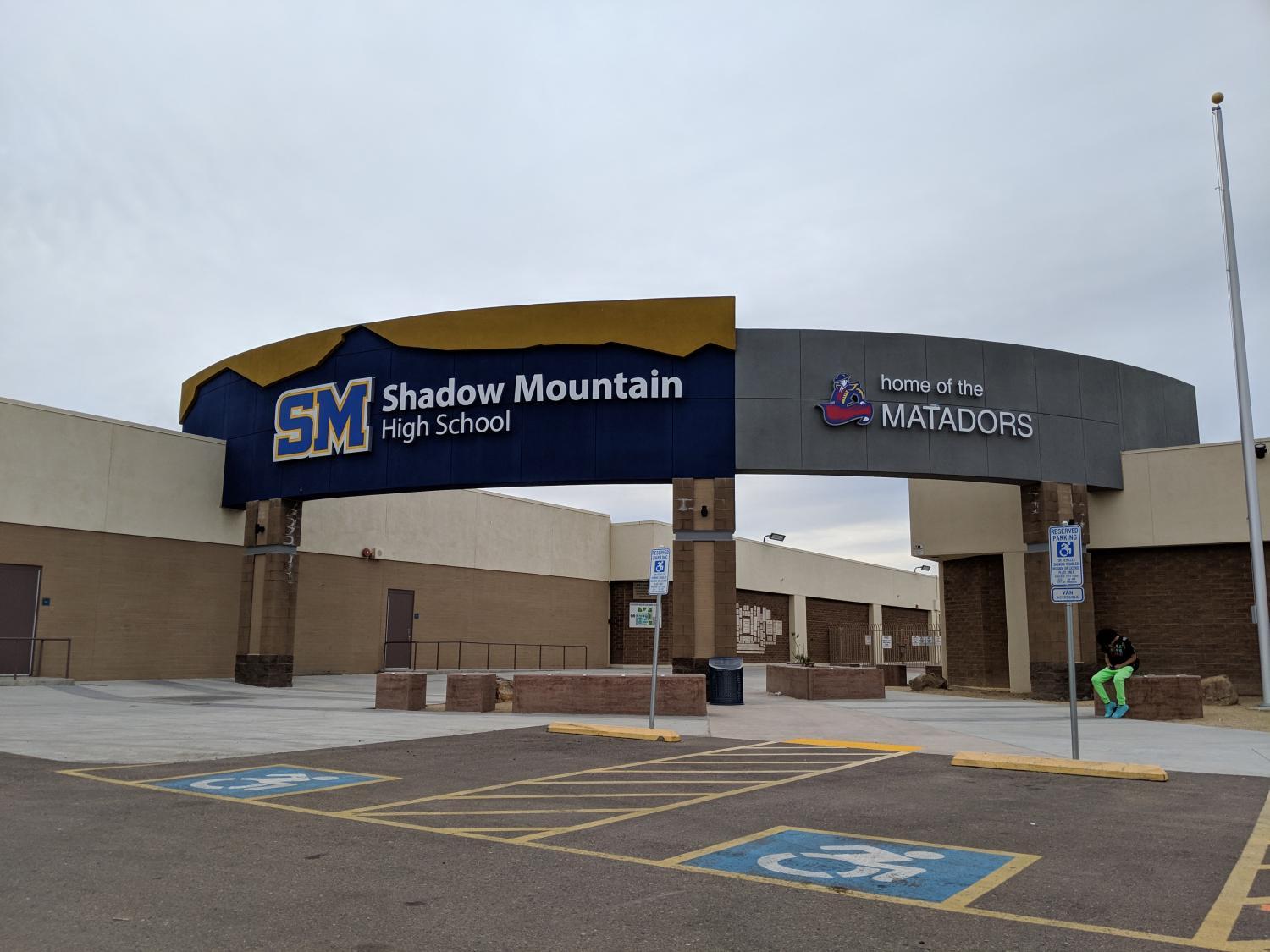 Phoenix police are investigating sexual abuse and harassment accusations made by a teacher against former University of Arizona and NBA player Mike Bibby, according to officials in the Phoenix school district where he had been a high school coach.

Bibby has been removed as the boys’ basketball coach at Shadow Mountain High School.

A teacher at the school alleges that Bibby groped her and pulled her into his car in February 2017.

The Paradise Valley Unified School District said it learned of the allegations this month and immediately launched an investigation. Phoenix police have since opened a separate investigation.

District officials said Tuesday that Bibby was terminated from his coaching position at Shadow Mountain High School after they received a copy of a restraining order a teacher brought against him.

"Upon receipt of the Injunction Against Harassment, PVSchools notified Mr. Bibby that his volunteer status had changed from eligible to ineligible, pending the outcomes of the Phoenix PD and internal investigations," district spokesperson Becky Kelbaugh said in an emailed statement.

The district first became aware of the allegations on Feb. 11 but stopped an internal investigation at the request of Phoenix police three days later, according to Kelbaugh. Officials plan to resume their probe once the police investigation is completed.

Bibby played on Shadow Mountain’s state championship team in 1996 and helped lead the University of Arizona to a national title a year later.