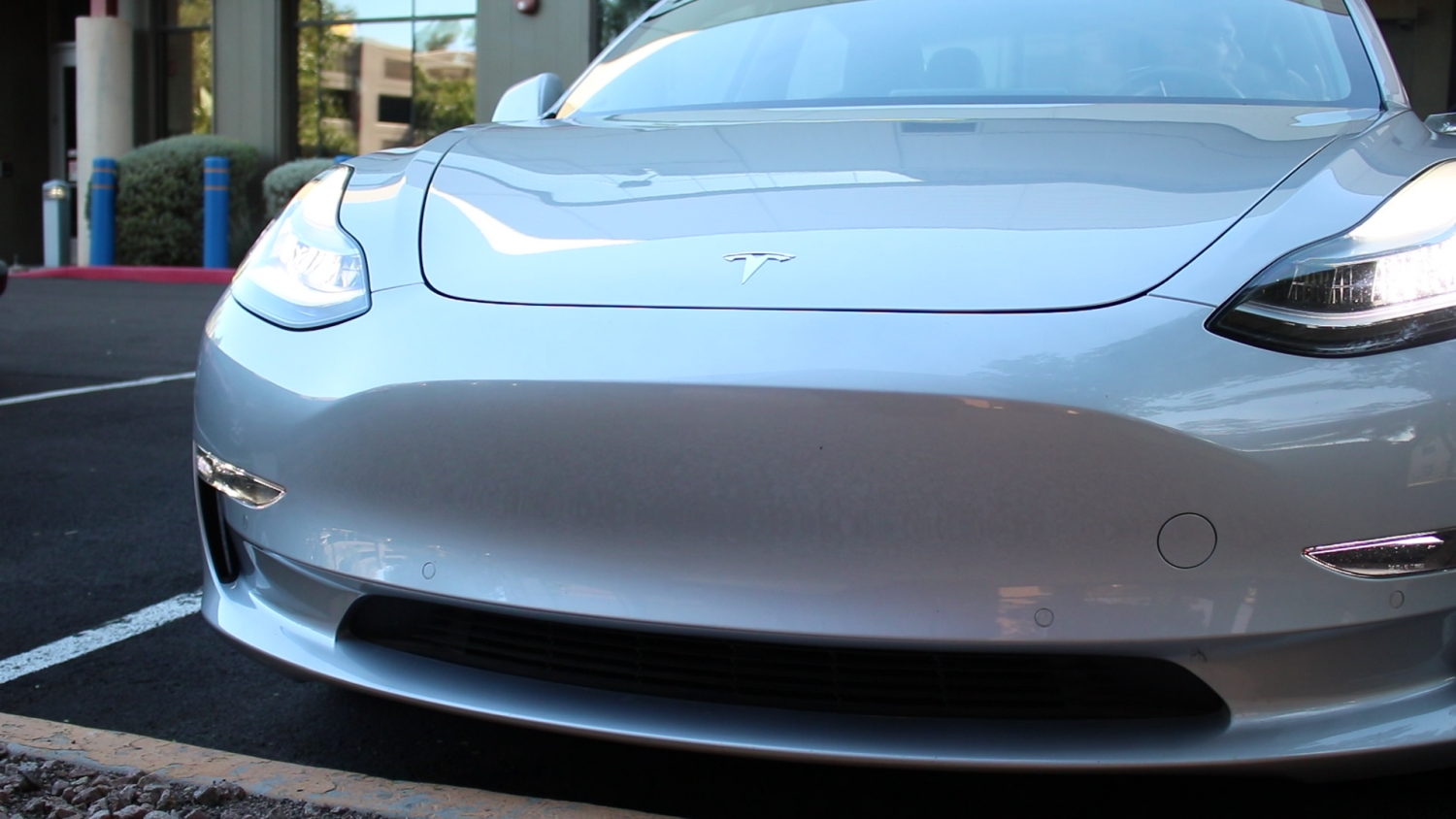 On Friday, electric car maker Tesla announced massive layoffs across all of its operations.

The reason: sales have under-performed as consumers complain about the cost of their electric cars.

While some states have enacted policies to subsidize electric car use, Arizona has not yet. And, the price to transition to electric cars in the state may actually be less than the cost of the status quo. 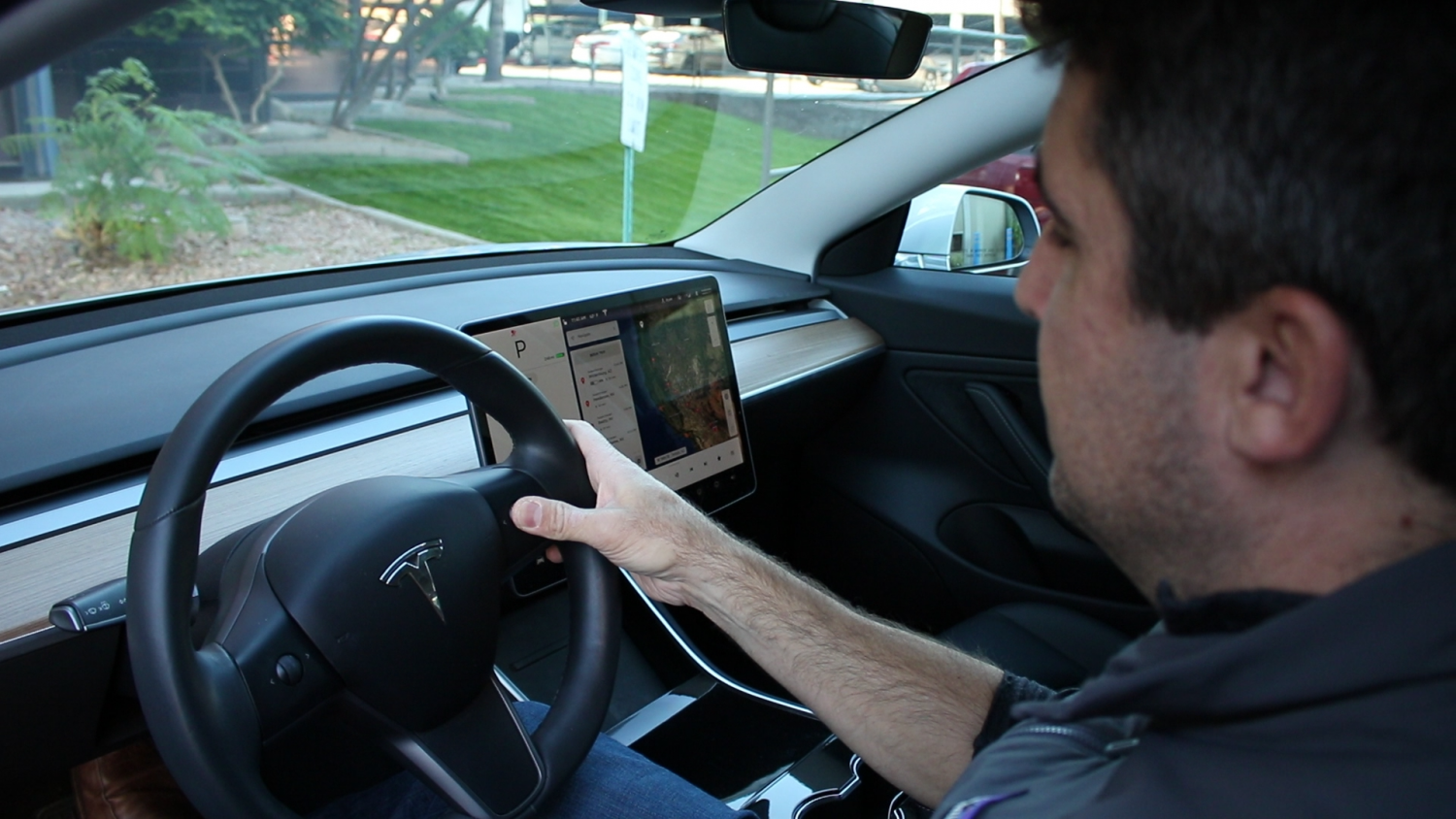 It sounds a lot like a blender with a missing blade, but the screech made as cars whirl around the track is actually the sound of the alternative fuel motor. Phoenix-based ON Semiconductor designs and manufactures the computer chips used inside these engines. The company also designed chips for Tesla to develop its pilot technology.

“We’re now entering season five of Formula E racing which is taking the race cars and electrifying them. So now it’s going from a combustion engine that’s burning gas into a battery-powered vehicle,” said David Somo, SVP of Marketing.

Locating Formula E in Europe was a natural fit for the technology, he said. Europe has enacted several environmental policies that support alternative fuels designed to reduce greenhouse gas emissions, according to Somo.

“Americans are buying SUVs and light duty trucks at a much, much higher rate, where last year we sold a little less than half a million electric vehicles. We sold over 10 million SUVs and light duty trucks,” said Paul Lewis, vice president of policy at the ENO center for transportation, a D.C. nonprofit think-tank focused on transportation issues.

It’s a challenge felt by a state that boasts tourism as the top industry.

That means as a growing number of travelers come to the state, more cars will be on the road, in addition to the already increasing number of drivers added each year as more people move to Maricopa County each year than any other county in the U.S.

“The effects of climate change are here now. We have a very short window of opportunity to really transform the way we produce and consume energy, eliminate emissions of heat-trapping pollution into the atmosphere,” said Dan Lashof, the U.S. director of the World Resources Institute.

At one time, Arizona drew people seeking an air quality that could relieve respiratory problems. Now, Maricopa County receives a letter grade of “F” almost every year from  the American Lung Association’s “State of the Air” report. Phoenix is now ranked as the 8th most polluted city in the U.S., measured by ozone level.

Ryan Cornell drives a Tesla Model 3. Cornell is a lifelong Phoenix resident and this car is the latest in a list of electric cars he’s owned. 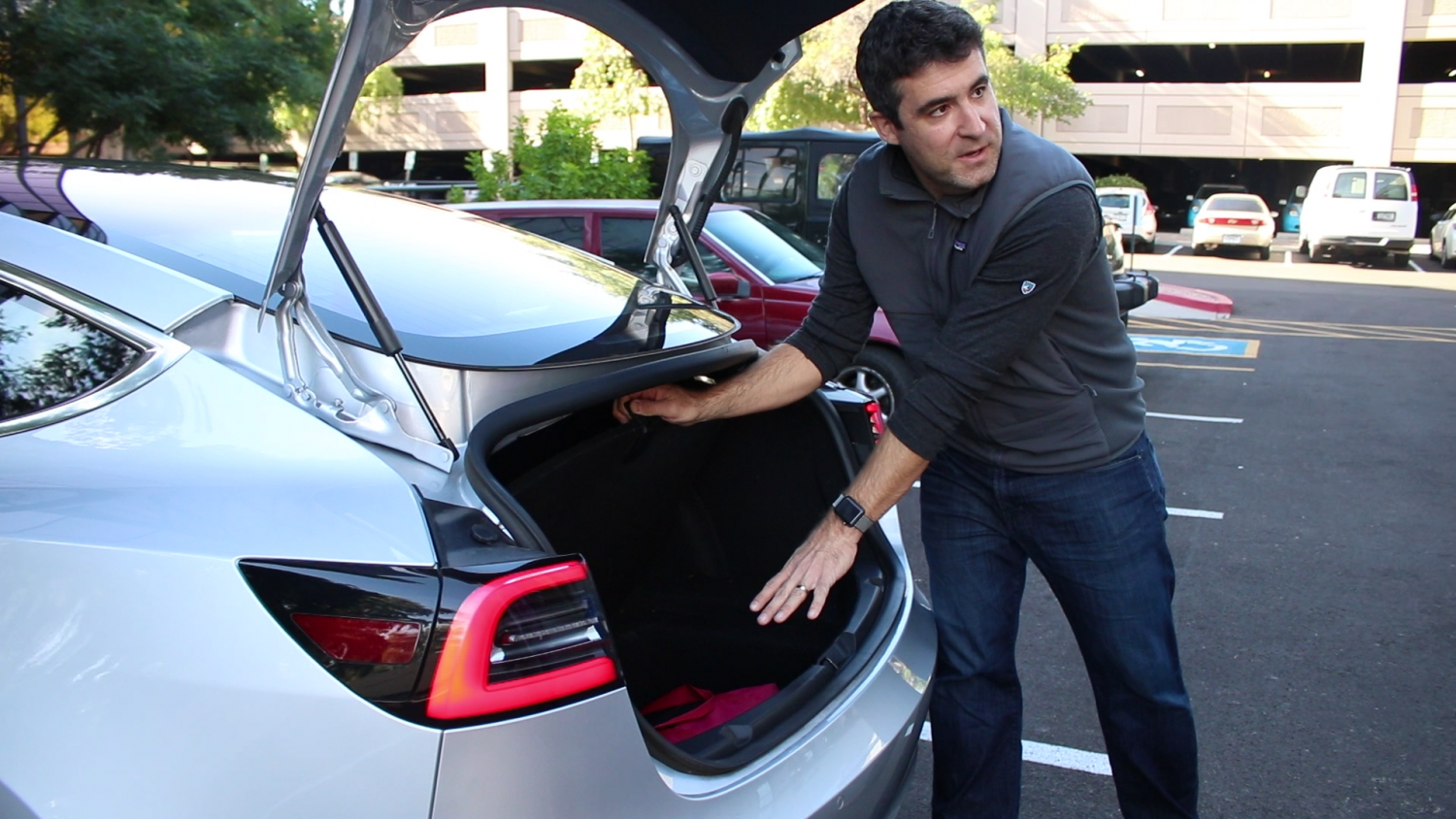 “Clean air is clean air. A liveable climate is a liveable climate," he said. "And I think people forget, too, that ... the EPA was founded by Nixon. There’s no reason that everybody can’t be on board with some of these policies."

Cornell is talking about state policies like the one outlined in December by the Arizona Corporation Commission. Commissioner Boyd Dunn authored the statement.

“Because of the nature of the power that electric vehicles are going to use, you have to be ahead and start developing programs and policies and tell utilities to prepare for it,” said Commissioner Dunn.

“And I’ve heard from individuals who say, well, I don’t intend to have an electric vehicle. I don’t want to be paying a subsidy to let others have electric vehicles,” Dunn said.

Electric cars are expensive, and building infrastructure to support those cars is also a cost — one residents may not be willing to pay.

EDITOR'S NOTE: This story has been updated to correct the spelling of David Somo's name.