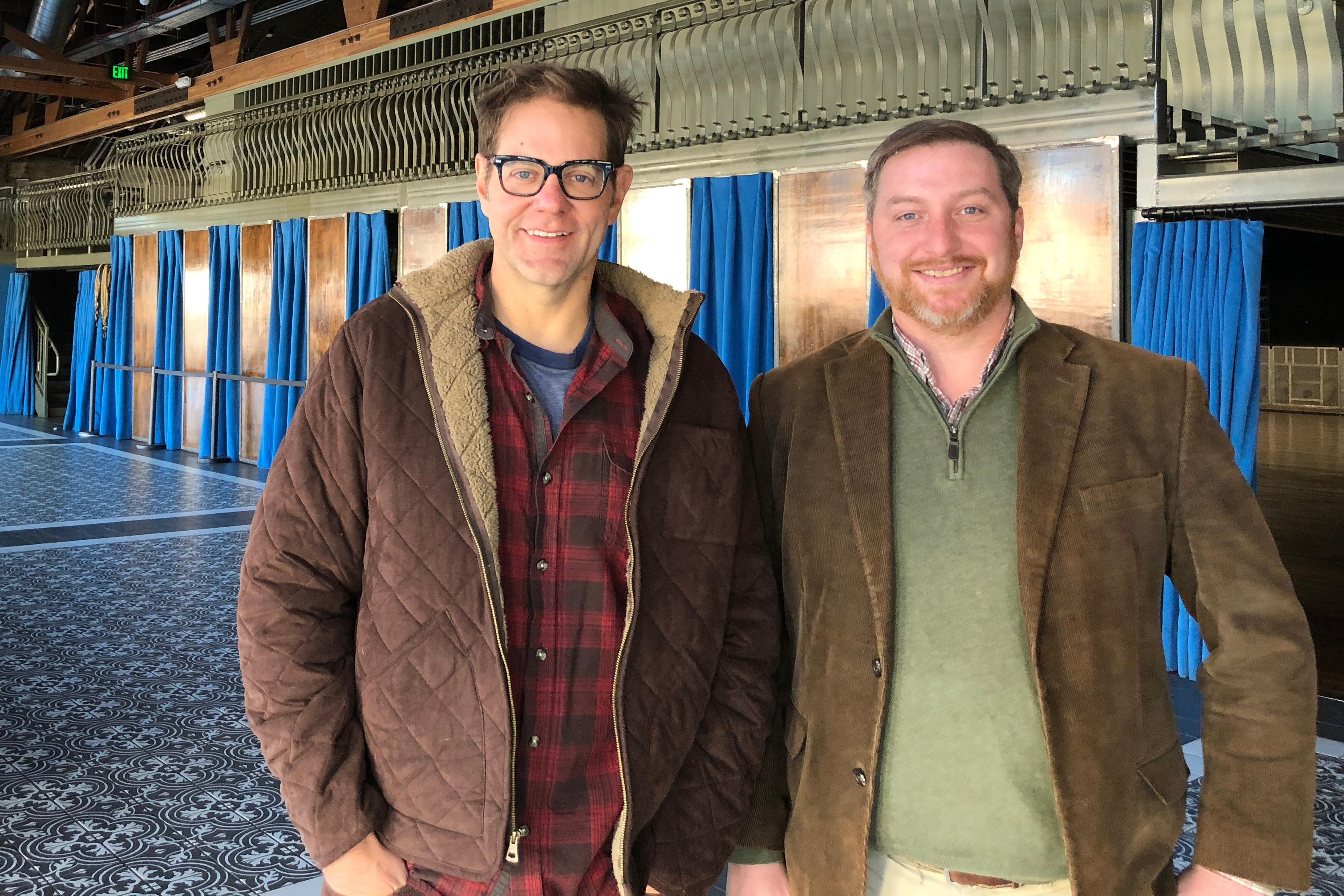 If you’ve been to the Van Buren it was probably to see your favorite band play. But the building that now houses the downtown Phoenix concert venue was originally built in 1930 and housed the Phoenix Motor Company, one of just a few pre-World War II car dealerships that speak to our city’s automobile history.

Now, after its recent renovation, it has been named to the National Register of Historic Places, though that distinction seemed pretty impossible for a long time.

For decades, the building was written off — even by the state’s historic preservation office. They just couldn’t see through the layers of stucco and brown paint that covered up its Spanish design and its grand, curved windows.

Deputy State Historic Preservation Officer Christopher Cody and Van Buren partner Charlie Levy recently gave The Show a tour of the building to talk about its history and what it looked like when Levy first went inside a few years ago.

They joined The Show to talk about the building's long journey. 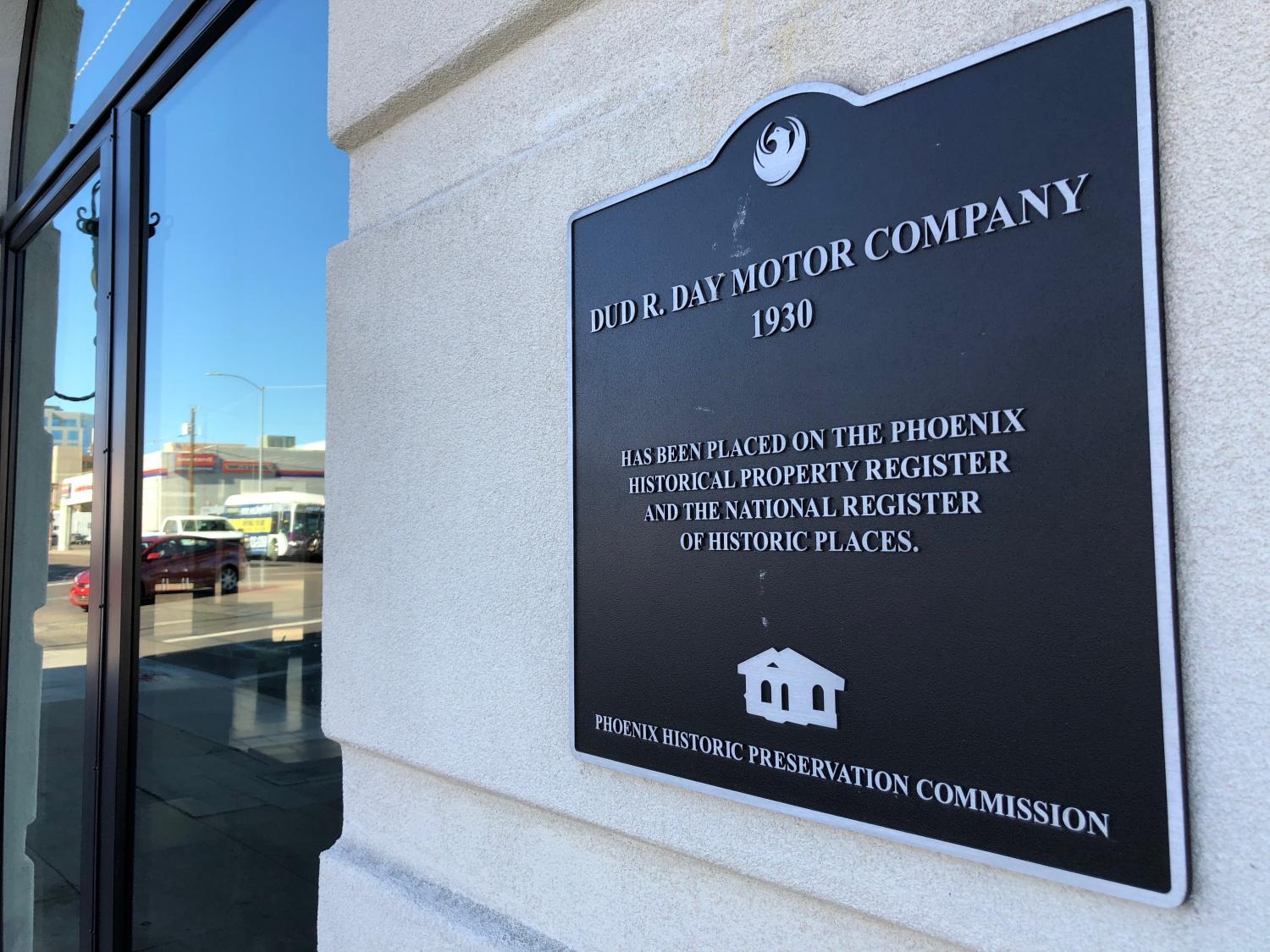 Lauren Gilger/KJZZ
Placard on the front of the Van Buren building signifying the new historic status.