When someone dies, the physical items they leave behind can hold a kind of magic for their loved ones — glasses, an old car, worn shoes. But what about something as intangible as a phone number? 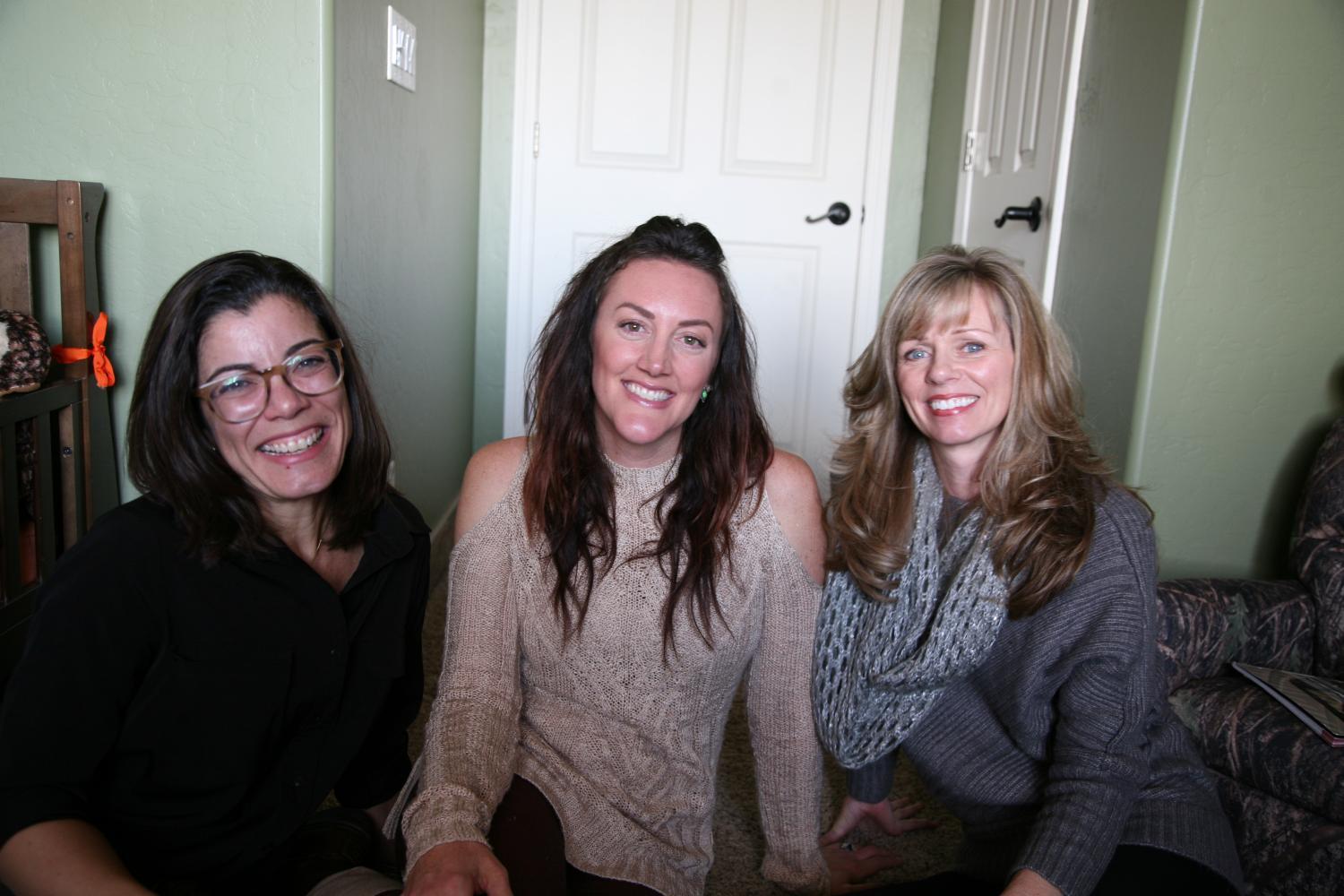 And the story continues now, with Fernanda Santos, Debbie Mazzella and Krista Eckel, all sitting together at Krista's home in Paulden.

It’s about 65 miles north of where Krista's first husband, Travis, was overrun by flames, along with all but one of the Granite Mountain Hotshots.

The next morning, she had to tell her 6-year-old son and 3-year-old daughter their dad wasn’t coming home.

“That’s probably the part that gets me the most, to this day,” Krista said, crying and breathing hard. “I can talk about all of it, but as a mother, you carry that burden more for your kids than you do for yourself.”

Everyone in this room knows that pain. When Debbie’s first husband, Jay, died 15 years ago, she also had two children. She’s now married to a firefighter in the same region. He’s the one who told her about the deaths of the Granite Mountain Hotshots.

“I’ll never forget. I was on the side of my bed, and I fell to my knees,” she said, “and I just started praying for the families.” 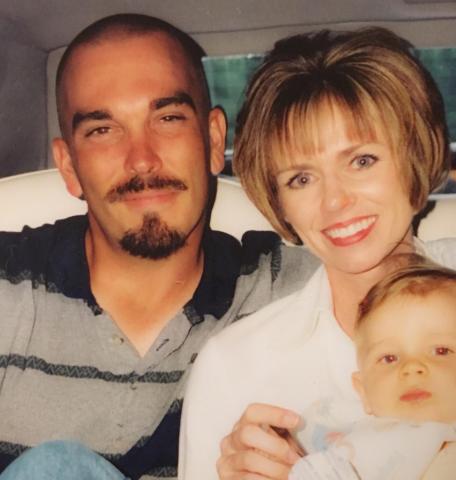 Not long after, Fernanda became close with many of those families. Back then, she was a Phoenix-based writer for the New York Times. So many people connected to the tragedy trusted her with their stories, which she poured into articles — then into a book.

It was just a month after being diagnosed with pancreatic cancer. Their daughter, Flora, was 8.

“I felt like nobody, even the people who meant really well, didn’t really understand,” she said.

Except there were some who did: the firefighters’ families. Fernanda had kept in touch, and on a hot day this August, she was invited to a barbecue in Prescott at one of their homes. That’s where she finally met Krista, the hotshot widow, who’d mostly steered clear of media in the past.

“And then we started talking,” Fernanda said.

They talked about all kinds of things, including the financial reality of being widowed. Krista had canceled her late husband’s cellphone. Fernanda had, too, but told Krista she was paying $5 a month to preserve the number, so her daughter could use it someday.

“And then you were like, ‘What?’” Fernanda said, smiling at Krista.

“I know!” Krista replied. “I was shocked. I did not know you could do that.”

If Krista had known, she would have saved her husband’s number for their son, Brayden, who was now 12 — and begging for a phone. But it was five years too late. So she did the only thing she thought she could. She sent a text message to the number, asking if whoever had it would be willing to give it to her son.

Debbie replied — and still has the text on her phone. She’s the woman who had felt so connected to the hotshots right after the tragedy.

“Perhaps it will be meaningful for your son to know that his dad’s number was given to another firefighter’s wife all this time and to someone who has prayed to God to mend and heal your broken hearts over these years,” Debbie read from her phone. “I would gladly give up my number. Would you allow me a little time to make the arrangements with my carrier?” 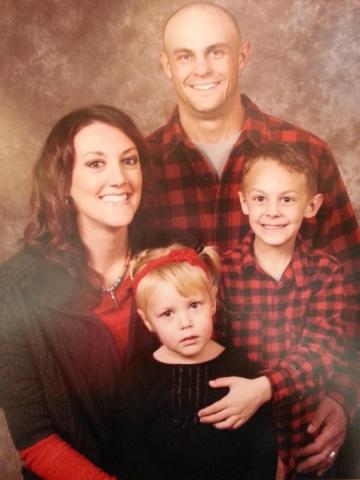 Now, a few months later, Krista says she doesn’t think words can describe the difference those few digits have made to her son.

“Brayden’s so excited that he has that number. He’s so proud to give it out,” she said. “‘That’s my dad’s old number!’ He says that to everybody he gives it to.”

He has the number. And now Krista, Debbie and Fernanda have one another — their families, too.

It was actually the first time all three women had met in person, after connecting mostly through calls and texts. But they said they’re all going to stay in one another’s lives.

Debbie, who still cries over her first husband’s death 15 years ago, leaned in close to Fernanda.

“You will survive this,” she said, in a hushed, comforting tone, “and it doesn’t feel like it all the time.”

But all three know it’s true. They also know how important it is to keep to the memories alive of the men they’ve lost. Friends and acquaintances will often avoid talking about their late husbands.

Don’t do that, these women say. Instead, say the names.

Then, in tears, they embraced, each hugging a woman who understands.

Fernanda Santos is the author of “The Fire Line: The Story of the Granite Mountain Hotshots." She occasionally writes about her journey of rediscovery since losing her husband at fernandasantos.com.