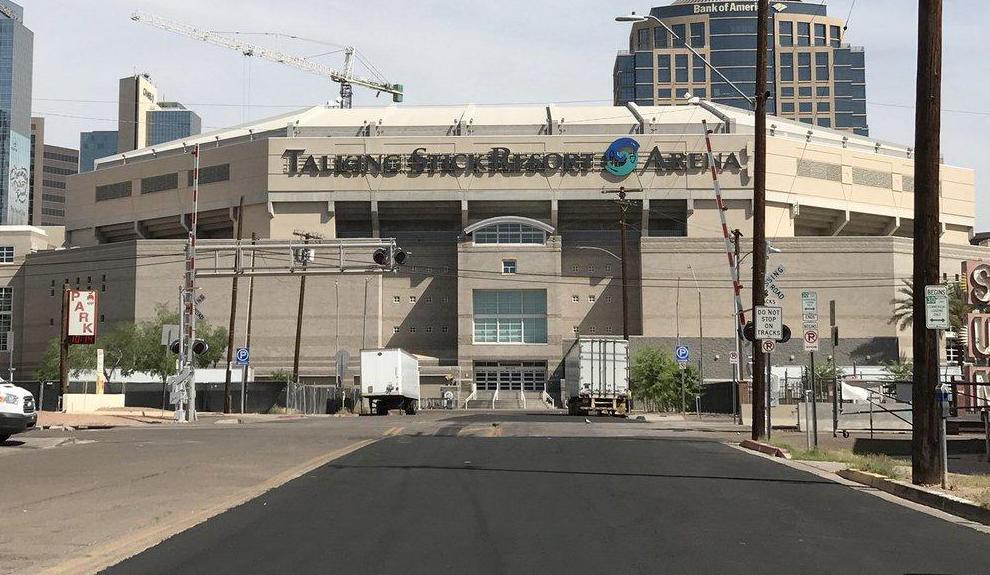 But according to a new survey by Data Orbital and Marson Media, voters oppose spending so much money to improve Talking Stick Arena in downtown Phoenix.

George Khalaf, president of Data Orbital, said “only around 20 percent of people support the idea and about 66-67 percent oppose it. So, as we all know in today’s day and age, very few things are sort of an emphatic ‘no’ or ‘yes,’ but this one is one of those things.”

Khalaf added that while Arizona voters have a history of approving public funding for sports facilities, Phoenix voters do not want to give the Suns public money for arena upgrades.