A Peek Inside The Hive: How A Popular Pesticide Impairs Bumblebee Behavior 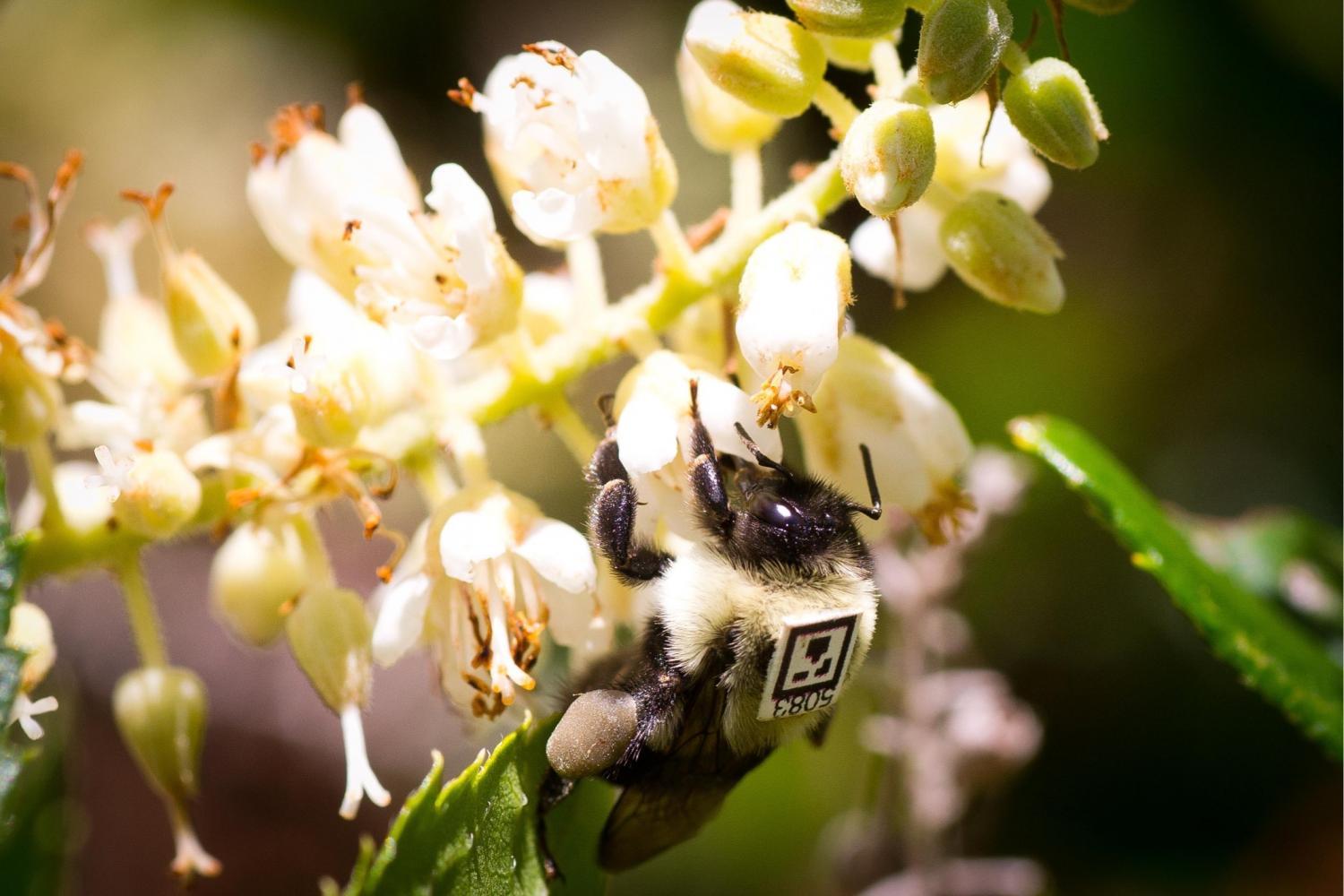 Bee populations are declining around the world, due in part to a popular group of nicotine-like pesticides called neonicotinoids, which act as neurotoxins in bees.

Now, an automated camera platform is providing researchers a peek at the effects these chemicals have inside bumblebee hives.

The study appears in the journal "Science."

Bees provide essential pollination services to crops and nearly all flowering plants. But the same pollen and nectar that bees collect for their colonies can also convey pesticides like imidacloprid, a common neonicotinoid.

Previous research showed that neonicotinoid pesticides impaired foraging, including how effectively bees to choose flowers, how long they spent foraging and how well they collected pollen.

But recent work indicates that hive growth can suffer even if foraging doesn't. 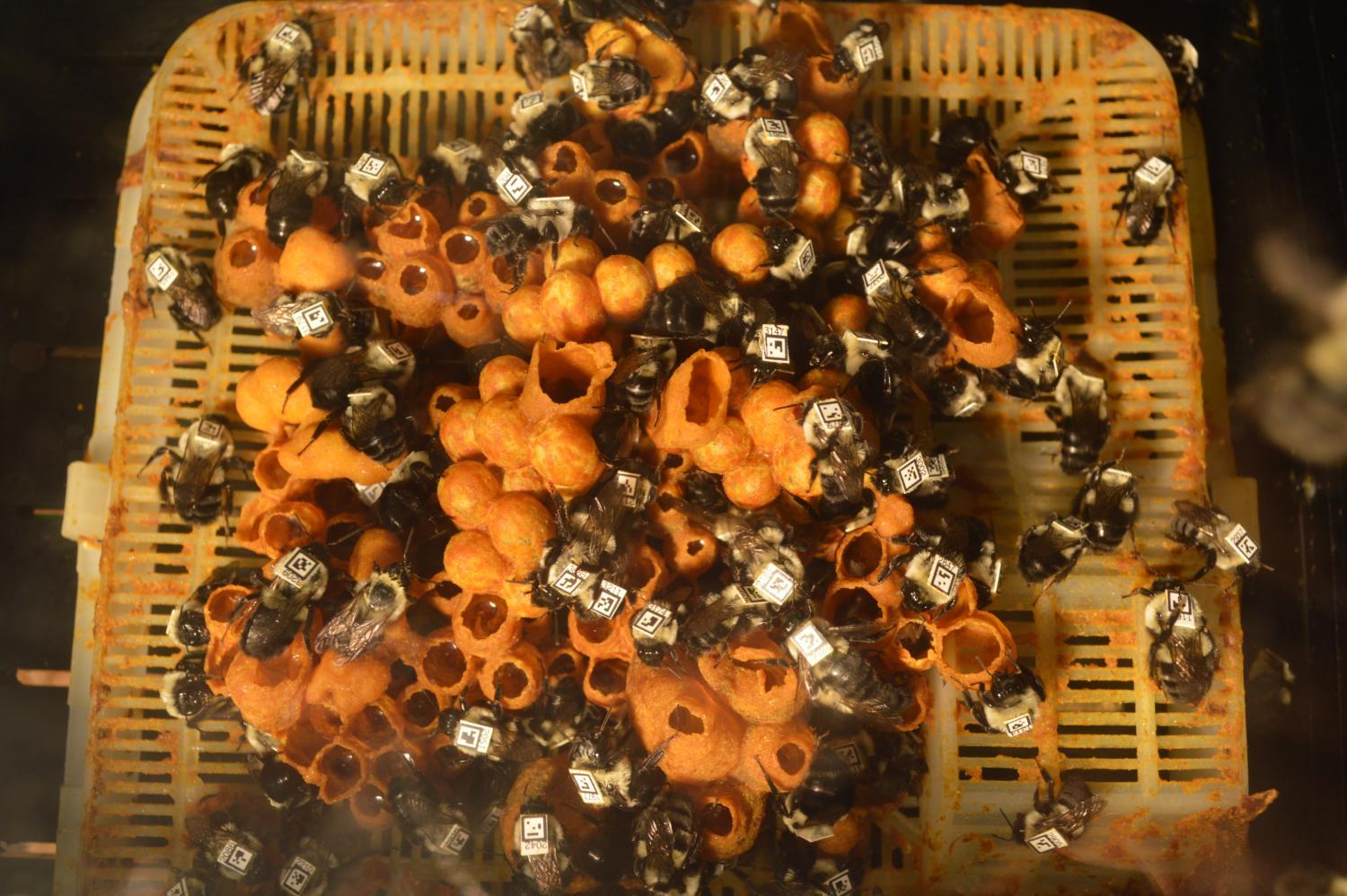 To understand why, researchers built special bumblebee nest boxes, fitted their fuzzy subjects with tags similar to QR codes and continuously tracked them with overhead cameras.

"Bees exposed to those levels were sort of further out from the nest center, they were less active and they were interacting with each other less."

The changes in behavior were more pronounced at night.

Beyond this controlled environment, the team found that free-foraging colonies in the field struggled to regulate the temperature of their hives.