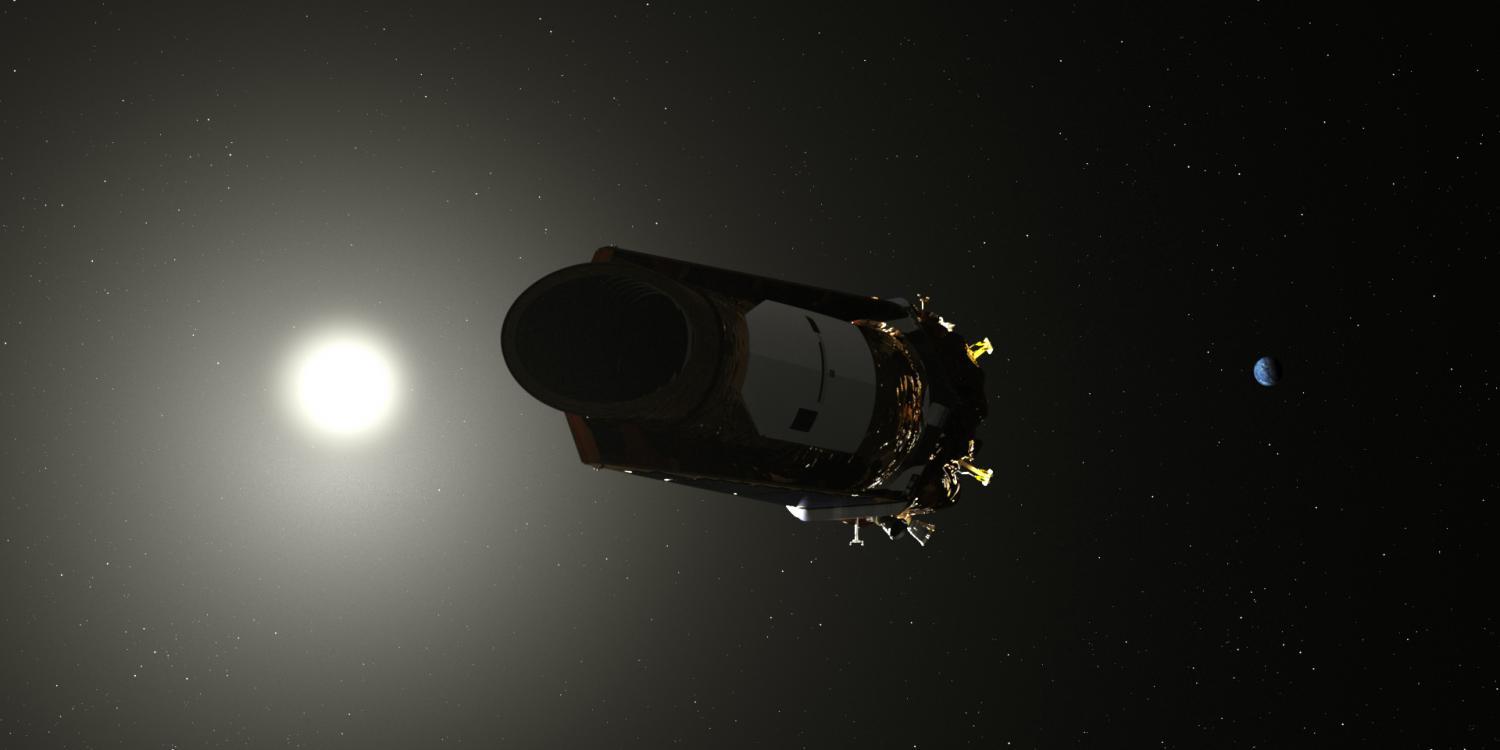 After nine years and more than 500,000 stars observed, NASA's Kepler space telescope has run out of fuel and is embarking on a well-earned retirement.

Kepler's scientific contributions — and Earth-trailing solar orbit — ensure it will always have a place in the sun.

Launched on March 6, 2009, the planet hunter has spotted more than 2,600 worlds, many of them earthlike and orbiting within habitable zones.

Kepler observed thousands of stars at once, looking for telltale dimming patterns caused by the passing of an orbiting planet.

Its data transformed scientific understanding of the planetary population of the galaxy, the characteristics of stars and how solar systems form.