A month after Puerto Rico revised its death toll from Hurricane Maria to nearly 3,000, experts are still investigating what made the 2017 North Atlantic hurricane season so active. Now, a new study offers some answers.

The research appears in the journal "Science."

The 2017 season spawned six major hurricanes. Even accounting for natural variability, that's significantly higher than the average of 2.7.

Lead author Hiroyuki Murakami of the University Corporation for Atmospheric Research, who led the study while at Princeton University, expects the trend to continue.

"Our model indicates that hurricanes will be continuing to intensify toward the end of the century. It's underway," he said.

After 12 years in which no landfalls occurred in the U.S., Hurricanes Harvey, Irma and Maria drove ashore in the Gulf Coast and Caribbean, causing substantial social and economic damage.

Lacking data, many supposed that the events were driven by a moderate La Niña, which is often associated with strong hurricane activity in that region. The counterpart to El Niño, La Niña refers to a cyclic cooling of surface waters along South America's western coast.

But a new, climate-model-based study suggests warmer sea-surface temperatures in the tropical Atlantic relative to the global tropical ocean, and partly driven by human-induced climate change, are to blame. Moreover, it showed that La Niña's role had little import in the 2017 season.

Murakami said that the team's model correctly predicted the last three years of major hurricanes, which he says current seasonal models cannot do because of their poor horizontal resolution.

The model also indicates that future hurricane seasons under similar conditions as 2017 will likely be more severe due to anthropocentric climate forcing. 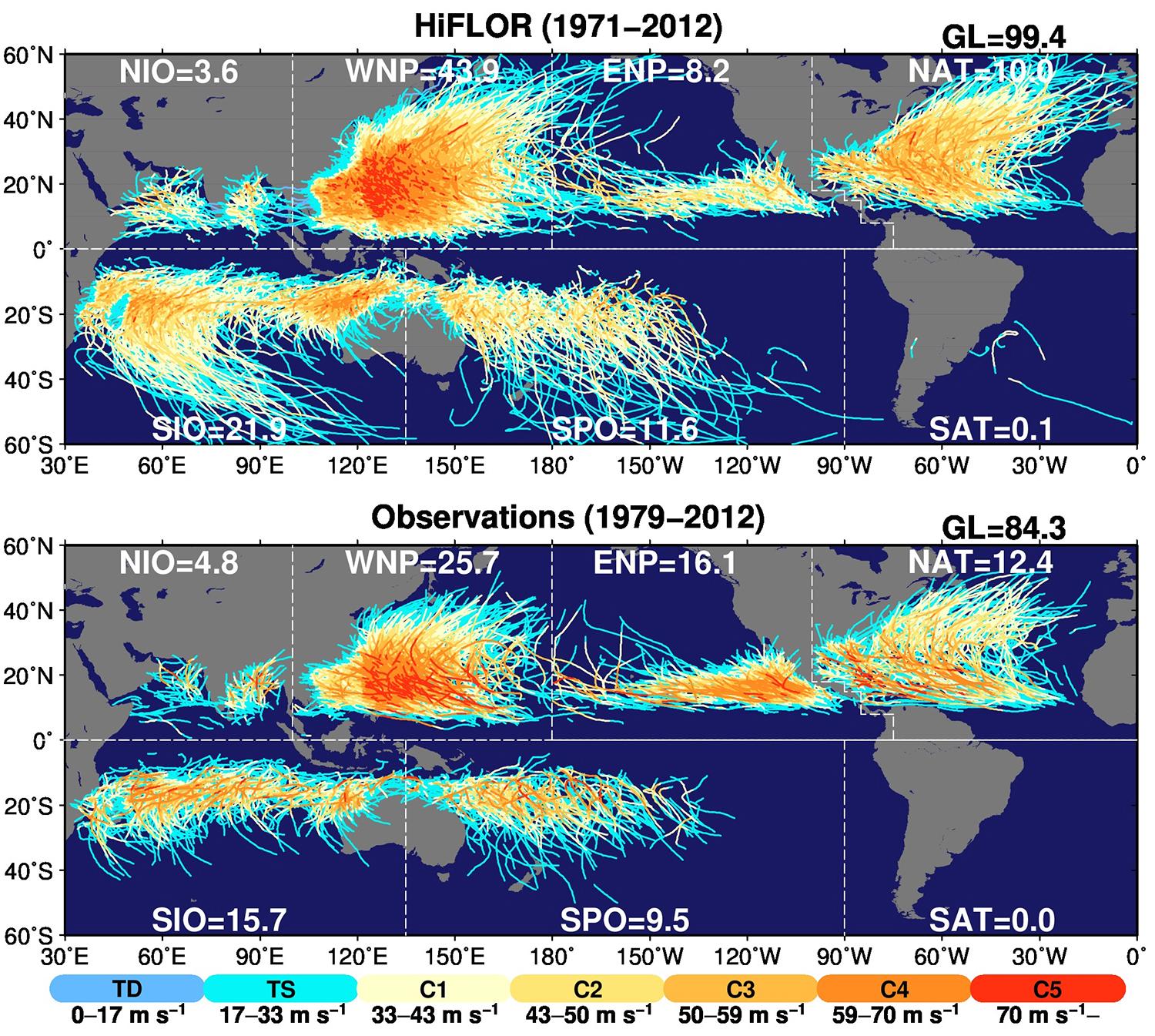