The End Of Mobile Home Parks In The Valley? Numbers Are Down, According To New Analysis 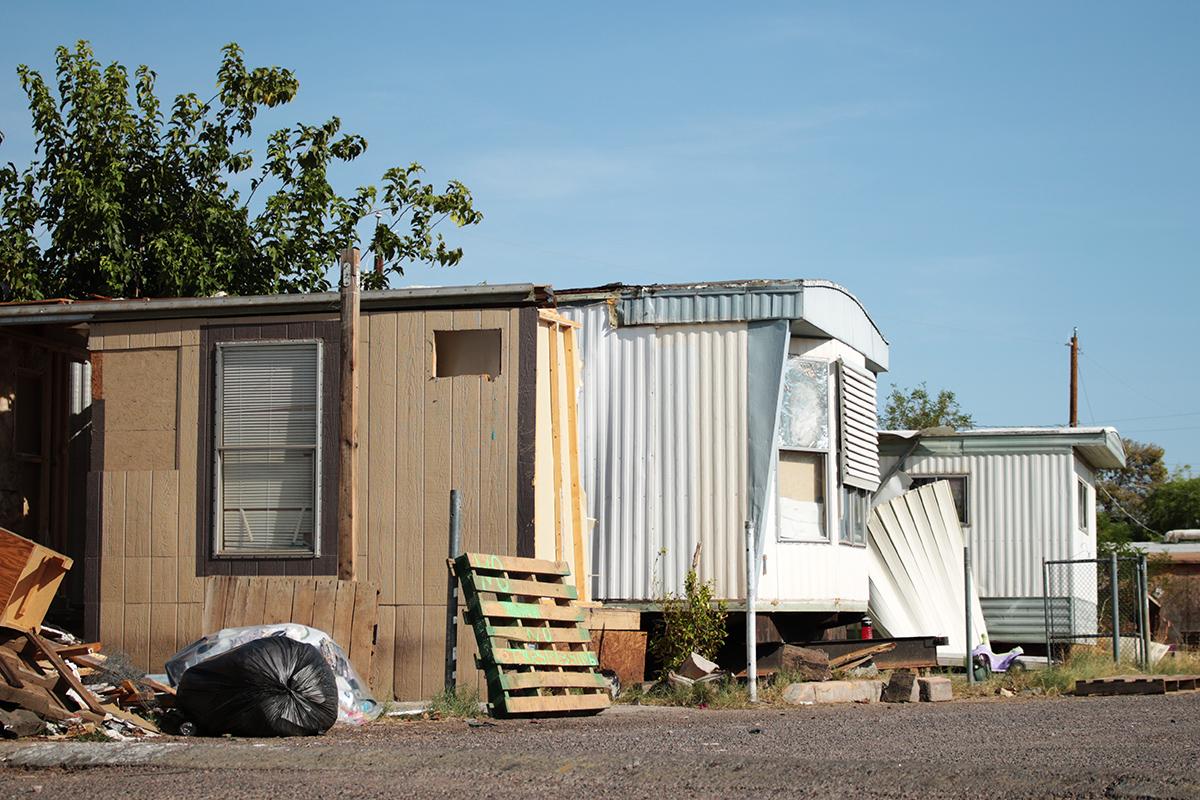 Jackie Hai/KJZZ
Residents of Tempe Mobile Home Park were evicted in July 2018 after a new owner purchased the land.

Land values are going up across the Valley, which is good news for a lot of homeowners here. But what about those who don’t own the land that their homes sit on?

A new analysis by The Arizona Republic shows that mobile home parks are increasingly being pushed out as developers buy up the land they sit on — and this is especially true in the Valley’s more urban areas.

The Show spoke with senior real estate reporter Catherine Reagor to talk more about this recently. She says we actually have more mobile homes here in the Valley than in most major cities around the country, but the numbers are going down.

The Show also turned to Neal Haney, president of the Manufactured Housing Communities of Arizona. He runs a company which manages numerous manufactured home communities throughout the state.