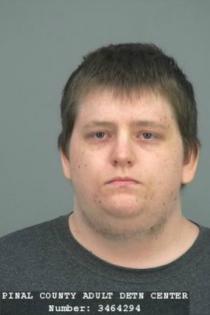 An Arizona man has been sentenced for attacking cities’ websites and computer servers, including at least one emergency communication system.

As part of his plea, Randall Charles Tucker admitted to making distributed denial of service (DDoS) attacks in various cities between March 9 and 14, 2015.

Most notably: Madison, Wisconsin, where his actions disabled the city’s website and hobbled emergency dispatch services.

A DDoS attack pounds servers with false traffic, slowing or crashing them.

The self-styled “Bitcoin Baron” of Apache Junction, who posted about his attacks on social media, was sentenced to serve 20 months in prison and pay a fine of more than $69,000 in victim restitution.