Calexico is one of the most notable bands to come from Arizona. For many, its music — which is sometimes called “desert noir” — is synonymous with the Southwest. It blends styles like Americana and folk, with cumbia and mariachi — making it a reflection of the cultural milieu of the borderlands.

In just over two decades, the Tucson-based band has found a unique place as a group that makes music that is simultaneously personal and political. The lyrics on Calexico’s latest album "The Thread That Keeps Us" serve as a post-2016-election reflection explored through individual stories.

Calexico’s frontman Joey Burns, along with bandmate Sergio Mendoza, visited us in Phoenix just ahead of the kickoff of their summer tour. The Show spoke with Burns about the politics of our region, how the desert landscape shapes Calexico's sound and storytelling through music.

Calexico performed for KJZZ in The Reading Room at Valley Bar. They are performing June 1 at The Van Buren in Phoenix. 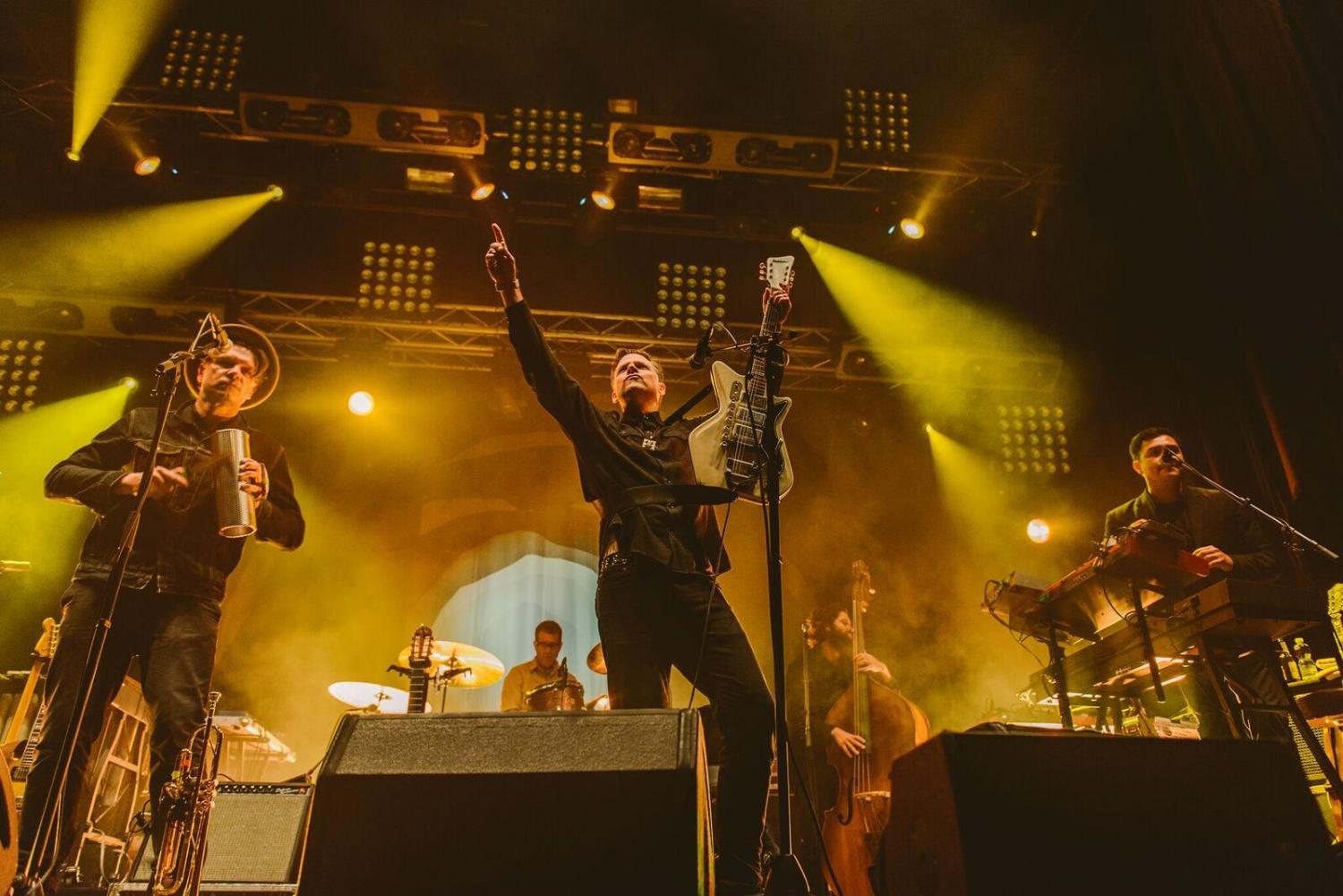