Tiny Desert Concerts is a series in which we bring local bands and musicians into the KJZZ studios to play a couple songs and talk about the music.

This month, we hear from singer-songwriter Max Knouse.

Knouse is a veteran of other local bands, but now he’s on his own and just released his first solo album, “Dinasaur from Jensen.”

Soft and ethereal, Knouse’s gentle guitar melodies paired with his lilting voice creates a sound that is both soothing and full of longing. Knouse and some of his favorite collaborators joined us in the KJZZ studio, and The Show started by asking how his training in jazz and experience playing in other bands shape his music now.

You can hear more of Knouse’s music on Bandcamp and on Facebook. 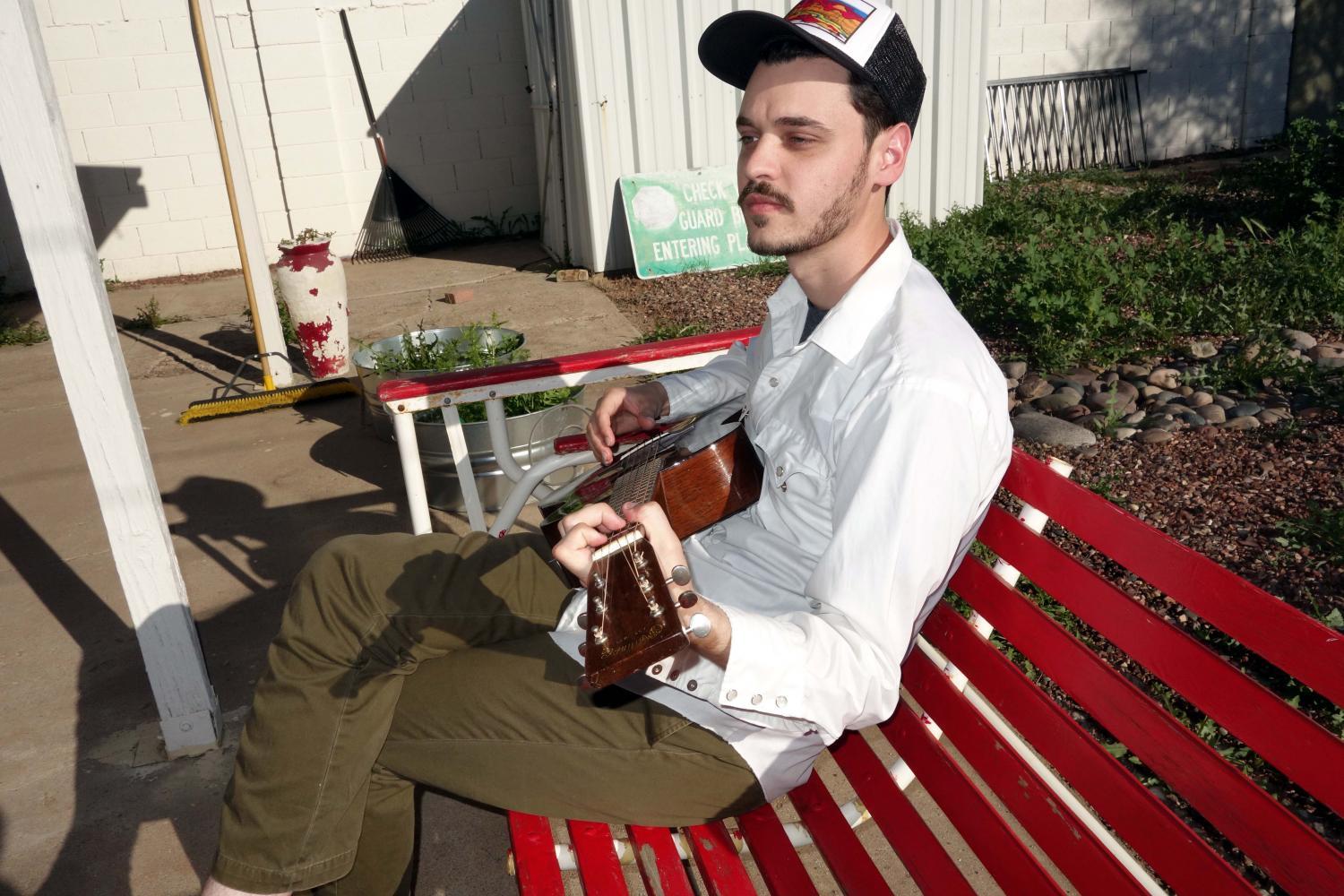 This performance was filmed at KJZZ's youth media center, SPOT 127.