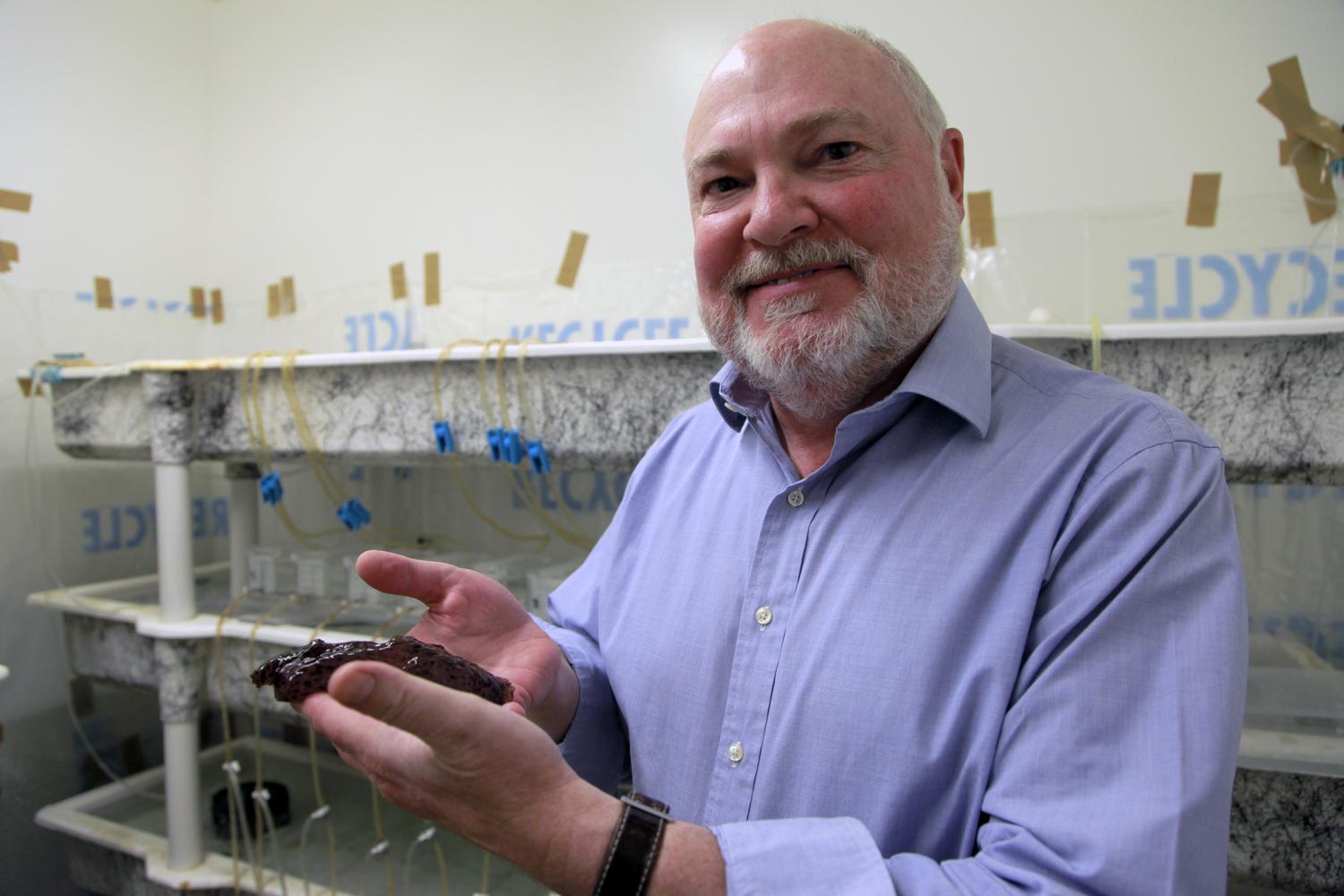 What are memories made of? And can they be transferred?

One clue might lie with a humble sea slug, according to research published in the May 14 edition of eNeuro, the Society for Neuroscience's open-access, peer-reviewed journal.

Memories persist in synapses — junctions in the brain's neural circuitry. But this new study lends credence to the hypothesis that memory is also partly stored in physical traces called engrams.

The paper described an experiment in which UCLA scientists trained slugs called California sea hares (Aplysia californica) to react defensively to tail stimulation, then transferred their neural RNA to other slugs. Afterward, the untrained slugs showed the same defensive reflex.

"So, these RNAs that are produced are not only a by-product of the learning process, but are actually capable of driving changes in a completely naïve animal," said Jason Newbern, a developmental neuroscientist at Arizona State University. 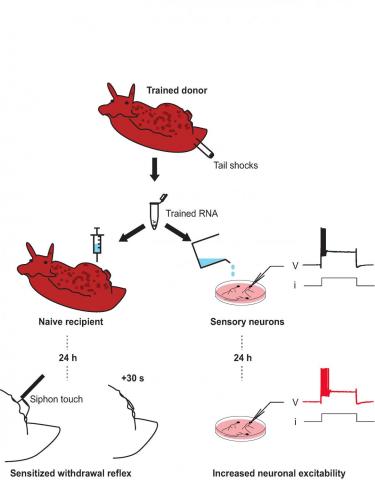 Bédécarrats et al., eNeuro (2018)
Memories can be transferred between organisms by extracting ribonucleic acid (RNA) from a trained animal and injecting it into an untrained animal, as demonstrated in a study of sea snails published in eNeuro.

Newbern did not work on the research, but says that these noncoding RNA offer promising avenues for future work.

"I don't think this paper excludes that the synapses are making a major contribution to this memory, but they definitely suggest that there are things built on top of that that also contribute."

The sea hare is a well understood model species in neurobiological studies, with a pedigree reaching back to Nobel laureate E. R. Kandel's research on learning and memory in the 1960s.

Much more research awaits, but for now, these results suggest that at least some kinds of memory could be modified using RNA, and it brings researcher closer to an overall understanding of the physical traces of memory in the nervous system.

Nevertheless, there are many kinds of memory, and animals with far more complex central nervous systems.

"These basic science approaches to explore this are very, very useful for identifying some of the foundation building blocks, if you will, of how this might contribute to the more complicated memories that you think of in humans," said Newbern.