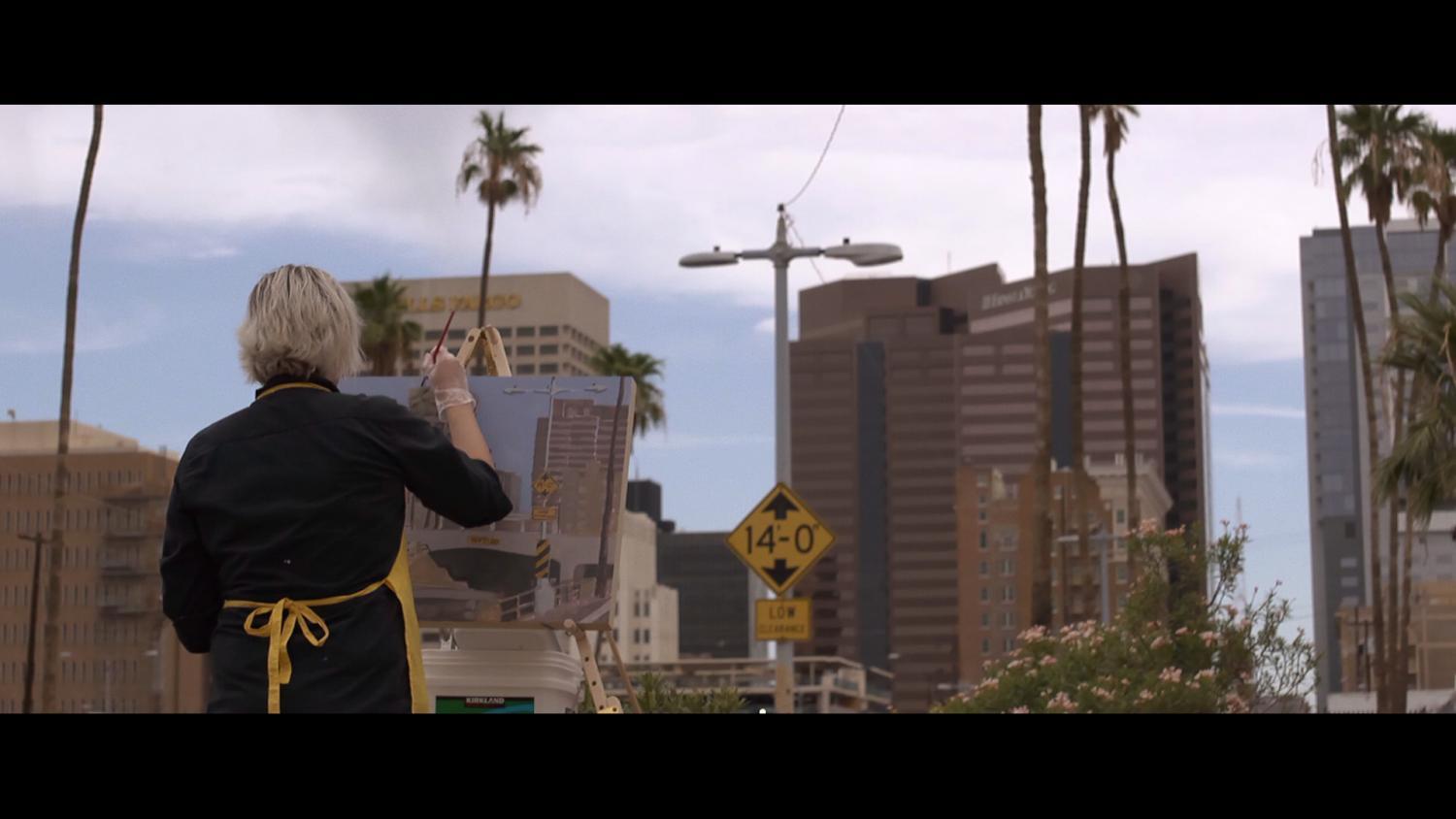 (Photo courtesy of Josh Provost)
“Coalesce: A City Composed” is a documentary about two artists.

The Phoenix Film Festival is in full swing this week, and filmmakers from all over the world are showcasing their work. Every year the festival pays special attention to movies made in Arizona. This year, Phoenix gets a spotlight.

The film manages to capture the essence of Phoenix in three ways: music, paintings and film.

Provost, Jonas and Ignacio discussed their collaboration and the way the music and art are interweaved to create the film. Josh tells The Show how the idea for the project came to be.