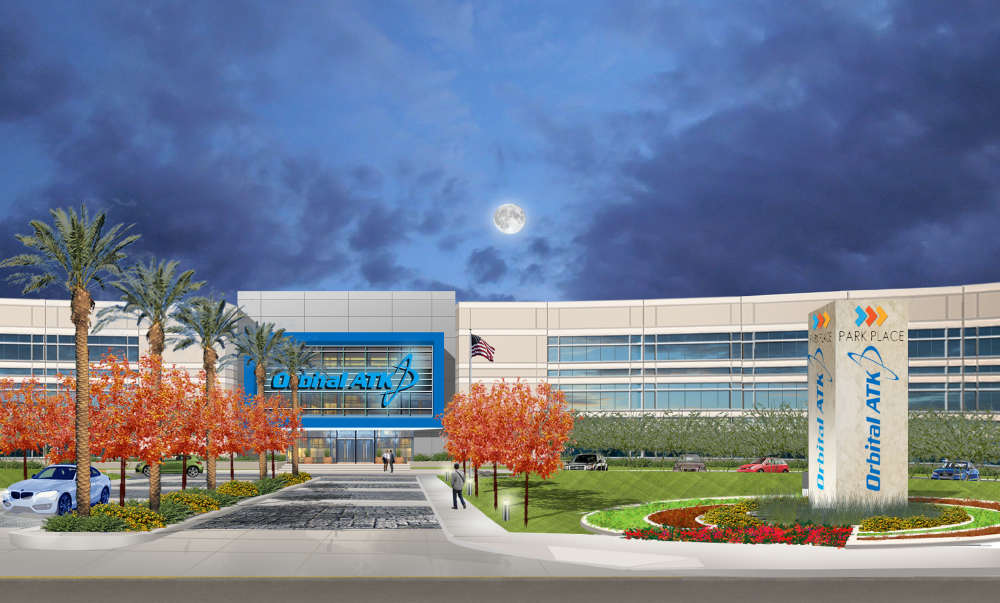 Orbital will establish the 47-acre campus on Willis Road in Chandler's Price Corridor, a stone's throw from the company's existing campus, which employs nearly 1,600 people.

When completed in fall 2019, it will include two buildings totaling 617,000 square feet, with roughly a third of that space used for manufacturing.