Live From Here's Chris Thile On The Power Of Musical Connection 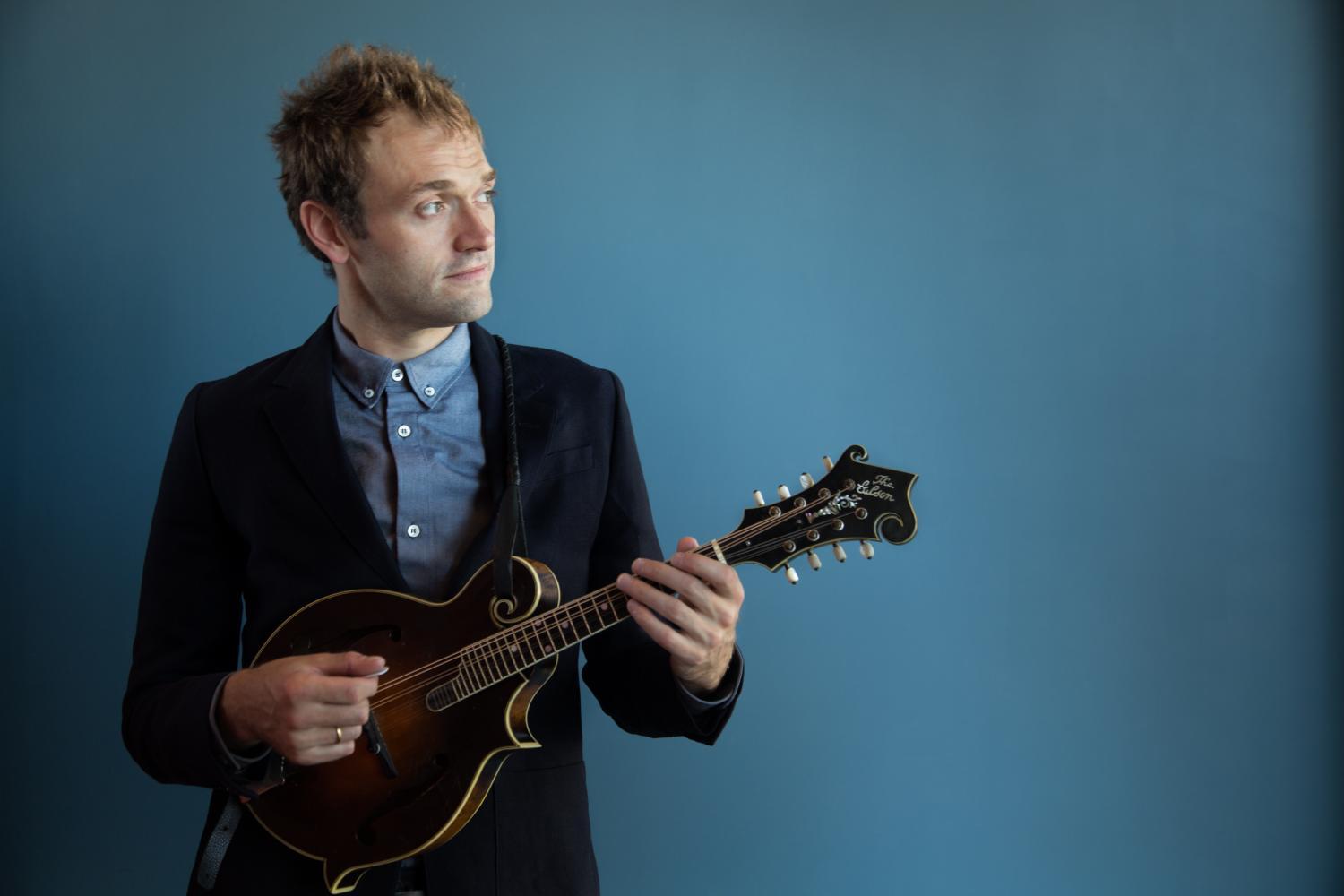 Singer-songerwriter Chris Thile and his show Live From Here, which airs on KJZZ, will be in Tempe on Saturday. We caught up with him ahead of his performance in the Valley.

On performing at the Oscars:

“I played on the on the actual song for the movie. I just was unaware that it had become a movie song, and one that was nominated for Best Original Song at that. And then [Sufjan Stevens] emailed me saying, “Hey what are you doing on March 4?” I said, “Nothing. I think my wife has an Oscar party scheduled or something …” I listened to the finished product and then realized it was part of this movie and that it was actually kind of a big part of the movie and everything — so it was all a surprise to me. A very lovely surprise.”

On the power of song and a live audience:

“A song almost never says a totally concrete, definite thing about what's going on. It gives you building blocks with which to construct meaning or to provide yourself with some relief in the form in which you need it most. So I like music being at the heart of this show and what drives it forward week in week out. And when people show up to a show, the gift that you give to people like me when you come to a show — you are a collaborator. You're writing that song with us. It doesn't mean a whole lot until you show up.”

On taking over from Garrison Keillor:

“We go to things like this show to get away from a scandal like what the show basically engendered … in that regard my job is to continue to just try and put on a show to provide that oasis and a place where we can just really try and enjoy being human together.”