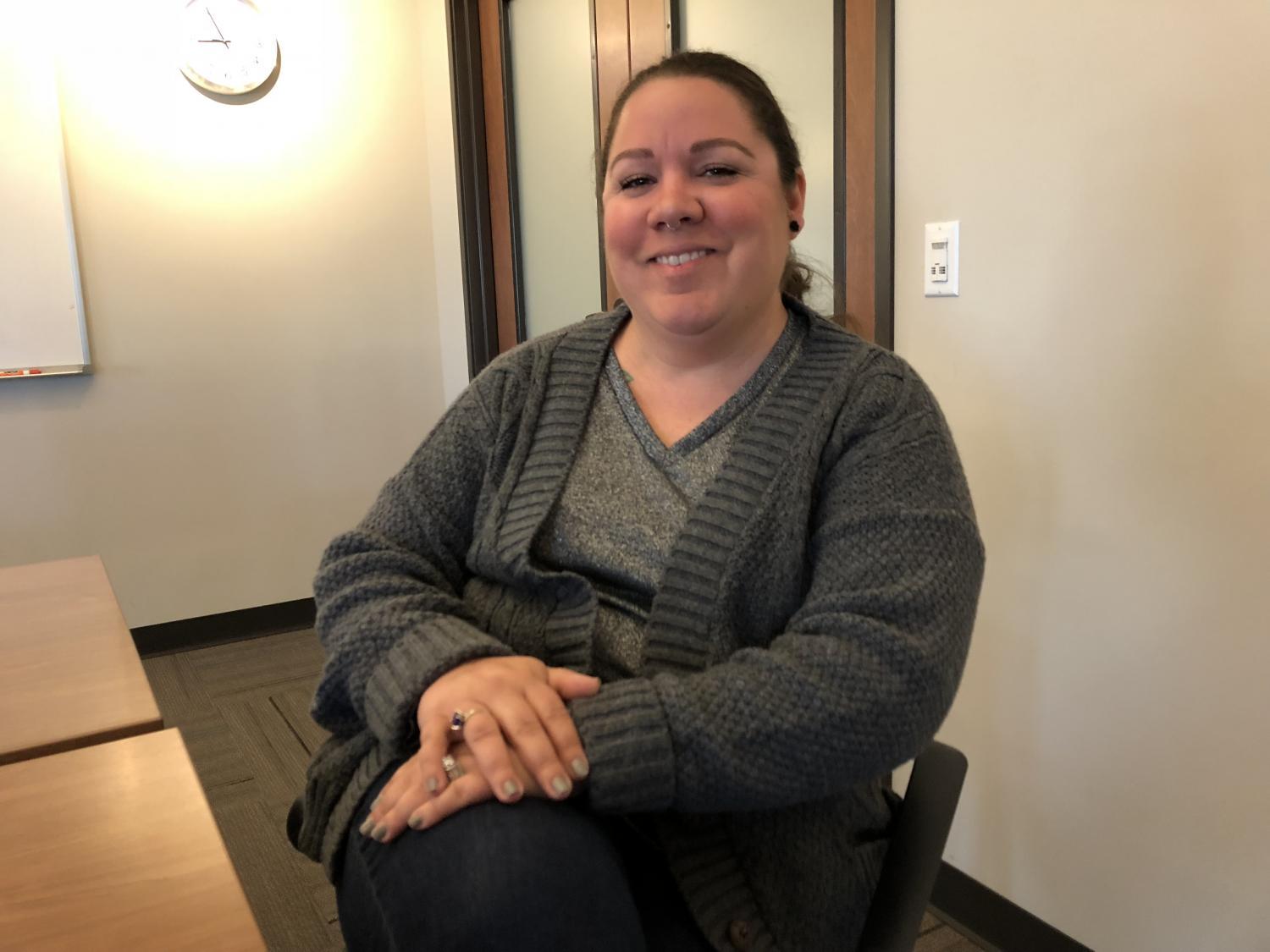 (Photo by Will Stone - KJZZ)
Serena Knierim, a former patient of Planned Parenthood, says women in Arizona already face obstacles getting an abortion and that a proposed law is just one more way to try to discourage women from getting the procedure.

Serena Knierim never planned on being a teenage mother.

When she got pregnant again, Knierim made a difficult choice.

“I was on birth control, using condoms I did not want to have another child,” she said.

Knierim decided to get an abortion.

“I ran for the safety of the clinic," she said. "Someone threw a doll covered in synthetic blood at me and called me a murderer.”

Knierim now volunteers for Planned Parenthood Arizona and escorts women into clinics. Many are scared, like she was, and the list of requirements for women seeking an abortion has only grown in the last 16 years.

“All these things are intrusions into their lives,” Knierim said.

Women must undergo an ultrasound before the procedure, receive state-directed counseling beforehand and wait 24 hours. Those under the age of 18 need to obtain a notarized written consent from a parent.

Now, a proposed law would place new requirements. Providers would have to report more information to the state, including why a woman intends to terminate her pregnancy.

“This is not going to stop one woman from getting an abortion,” said Cathi Herrod, president of the conservative Center for Arizona Policy.

Under the legislation, providers would have to run down a list of questions with each woman seeking an abortion:  Is her emotional health at stake or physical health? Does she not want children at this time? Is it because of relationship issues or economic reasons?

The final option: “unknown or the woman refused to answer.”

Existing law already requires providers to ask for a reason and women are not required to answer.

Herrod said including a specific list of reasons refines the data and makes it easier for the Arizona Department of Health Services to compile in its annual report.

“This should be the simplest most common ground issue in the abortion area,” Herrod said. “Instead the abortion industry in Arizona, as well as the medical community, have decided for some reason they are going to be hysterical over this bill.” 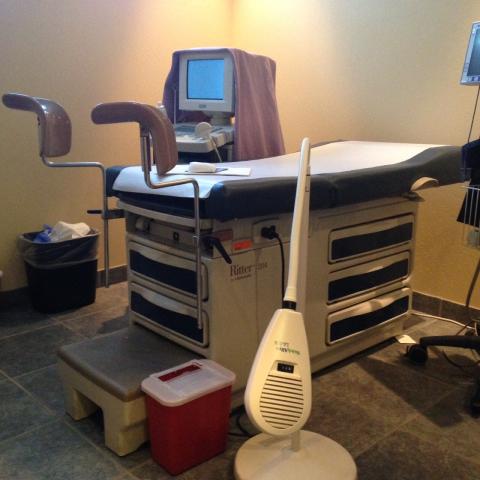 But abortion providers in Arizona say this is just the latest effort to limit access to the procedure.

“It’s not their business. It’s a private matter between a doctor and the patient,” said Dr. Gabrielle Goodrick, who runs Camelback Family Planning in Phoenix. “It’s about shaming and it’s about exposure and getting information that is just not relevant."

The bill also requires providers to report information like where the abortion was performed, the doctor’s medical specialty, the referring physician, how many women asked to hear the heartbeat of the fetus and an expanded list of possible complications.

Goodrick said none of that information serves any purpose and Arizona already has plenty of data about abortion providers.

“If they are concerned about women’s health, why aren’t they concerned about the rising rate of maternal mortality? They don’t even get this data from hospitals about live births or caesarian sections,” Goodrick said.

A 2014 study from the University of California San Francisco looked at more than 50,000 women who had abortions and found the rate of major complications is about 2 percent - on par with colonoscopies.

Goodrick said only a handful of abortion providers are left in Arizona and each new law makes it more difficult to stay open. 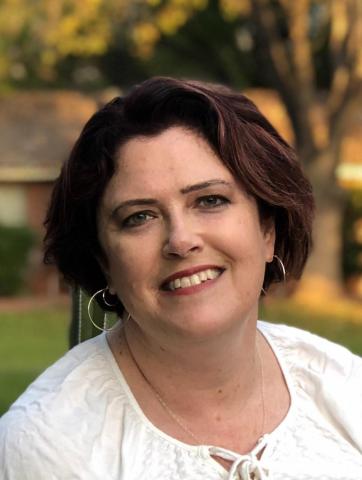 “Over and over again, for the past 10 years, it has been paperwork after paperwork,” she said. “It is an undue burden on the providers and it adds cost and burden to the patients, as all these regulations do.”

Most of the Arizona medical community opposes the bill, including the American College of Obstetricians and Gynecologists, the Arizona Medical Association and the Arizona Public Health Association.

But Herrod said that doesn’t tell the full story, although she couldn’t point to a specific doctor who thought the bill was necessary.

“Certainly we had pregnancy center people who supported it,” Herrod said. "It is laughable that this is going to hinder any woman from getting an abortion. It's not designed to do that."

“Have I gone out and looked for an obstetrician gynecologist to take time away from their busy schedules to say, ‘hey would you come down and testify?” she said. “There is not a need for that.”

The bill has wide support among Republican lawmaker and has already passed the Arizona Senate.

Herrod said it is modeled off of laws in Oklahoma, a red state, and Minnesota, a blue state.

But Elizabeth Nash with the pro-reproductive rights research group the Guttmacher Institute said this bill isn’t about public health.

“The idea of asking a woman the reason for the abortion is not considered something the CDC [the Centers for Disease Control and Prevention] included in its standard abortion reporting form,” Nash said.

In 2016, the U.S Supreme Court struck down two controversial abortion measures in Texas that supporters said were designed to make abortion safer. Opponents argued the requirements were intended to be costly and that clinics would have to close.

Key to that decision was the lack of evidence that the measures were actually necessary to ensure safety, Nash said.

“It seems that there is some effort among abortion opponents to try and beef up reporting requirements to develop an evidence base that there are lots of complications and it’s dangerous,” Nash said.

EDITOR'S NOTE: This story has been updated to correct the age of Serena Knierim.
Science The Show