Phoenix’s Los Olivos Park, near 28th Street and Indian School Road, could be in line for a bit of a makeover.

A firm called Greenbelt Hospitality has proposed a plan to use 4 acres of the 28 acre park for a working urban farm, as well as an education center and concession stand, among other things.

There’s a public open house on the proposal Tuesday afternoon at the Devonshire Senior Center, which is adjacent to the park.

Aric Mei and Matt Moore are the two people behind the plan.

Mei owns and operates The Parlor restaurant in Phoenix; Moore is an artist, farmer and designer. Together they make up Greenbelt Hospitality. 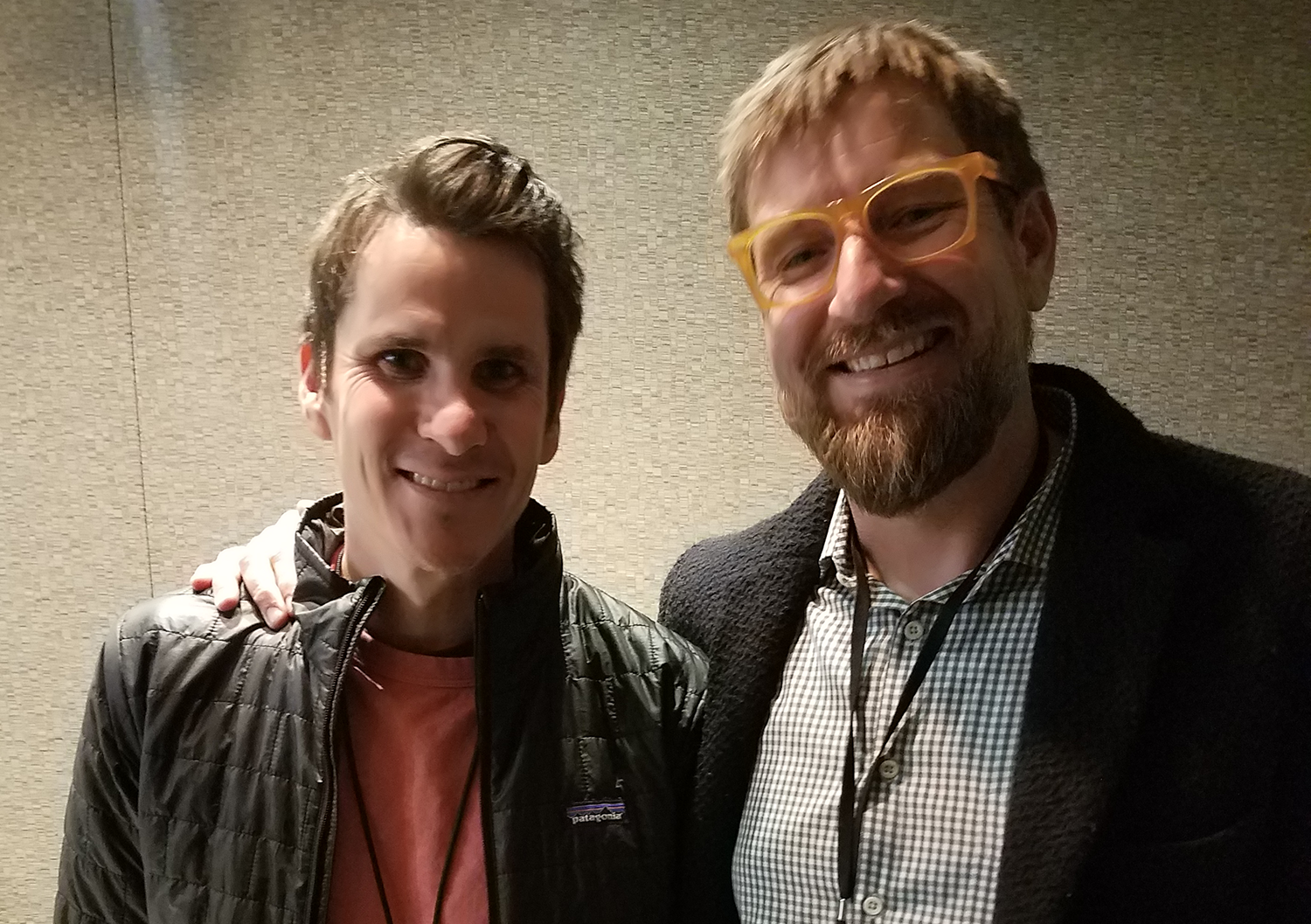