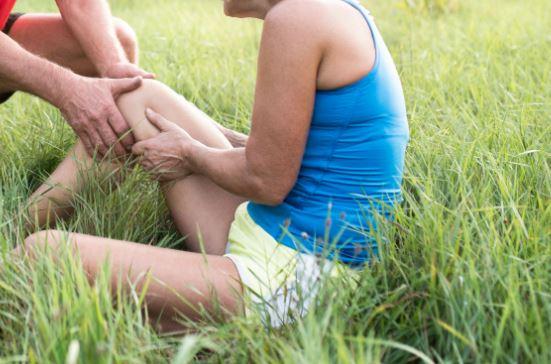 (Photo courtesy of storyblocks.com)
The Institute of Medicine reports that more than 100 million Americans live with chronic pain, which, unlike acute pain, can arise without injury and does not subside after healing.

Opioid abuse and addiction dominate the headlines these days. But these concerns obscure a larger story about the treatment of chronic pain in America.

"What we've done for so long is, we've tried to give people opioids for chronic pain, and this has really been a flat-out disaster," said Dr. Ben Bobrow, medical director for the Bureau of Emergency Medical Services & Trauma System at Arizona Department of Health Services.

Bobrow said that, for ER doctors, dealing with chronic pain comes with the territory.

"The vast majority of what we actually do in emergency departments all over the country is try and help people who come in with chronic pain complaints," he said.

But while opioids such as morphine and oxycodone do well with acute pain — such as from burns, breaks or back surgeries — their value in treating chronic pain like arthritis remains contentious.

"Opioids for chronic pain was more considered a marketing marvel than it was a medical marvel," said Cynthia Townsend, director of the Chronic Pain Rehabilitation Center at Mayo Clinic in Arizona.

"And opioids [are] the only medication where, when someone reports worsening symptoms and declining functioning, the response has been to increase the dose," Townsend said. 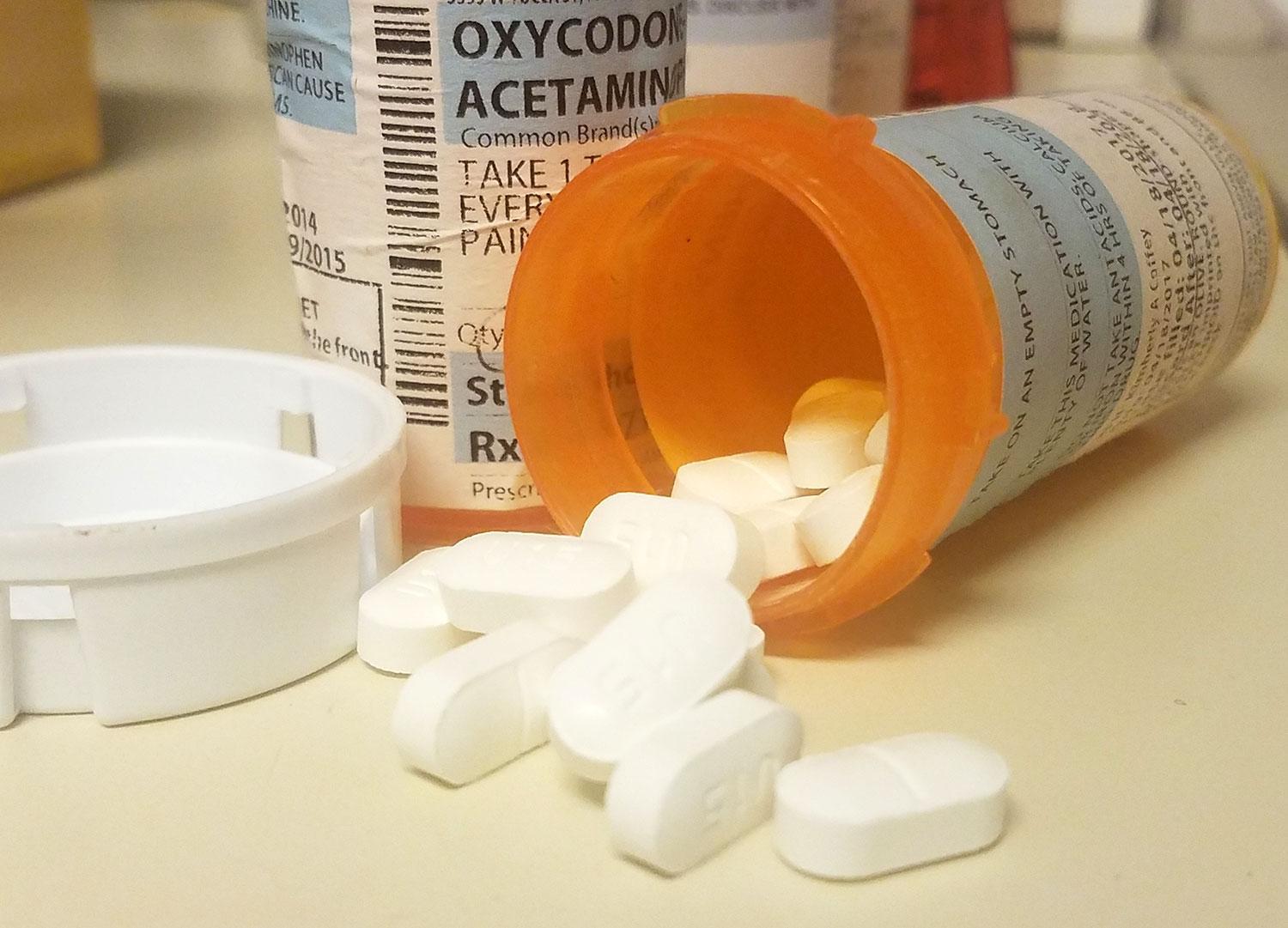 Sky Schaudt/KJZZ
While opioids such as morphine and oxycodone do well with acute pain their value in treating chronic pain remains contentious.

Experts say the problem is that medications for acute pain are being used to treat chronic pain.

"They're very, very different and unfortunately a lot of people don't understand the difference between the two, and even our medical system often treats the two as if they were the same," Bobrow said.

The Institute of Medicine reports that more than 100 million Americans live with chronic pain, which, unlike acute pain, can arise without injury and does not subside after healing. Chronic pain more resembles a disease, one that's influenced by genetics, stress, depression and even environmental factors.

"We're basically turning on fight-or-flight because we're obese, or because we're smoking cigarettes, or we have pollution — we're inhaling other things that will activate it," said Carol Johnston, associate director of Arizona State University's Nutrition Program.

Johnston explained how injured tissues release arachidonic acid, which breaks down into other chemicals called prostaglandins and leukotrienes.

"Some of those things are to fight infection, or [are] a large part of your immune response. But [the process] also stimulates pain," Johnston said.

Many drugs target the factors produced by the arachidonic acid cascade.

Nonsteroidal anti-inflammatory drugs (NSAIDS) like aspirin and ibuprofen, for example, affect cyclooxygenase enzymes, better known as COX-1 and COX-2. Steroids work by inhibiting the chemical that starts the arachidonic acid process in the first place.

These include avoiding meat, which is high in arachidonic acid, and taking fish oil, which contains fatty acids that counteract it. A vegetarian diet cuts out most sources of arachidonic acid, but requires more careful management of micronutrients like vitamins and minerals.

"Vitamin C is the most powerful water-soluble antioxidant in our system," said Johnston.

Studies link vitamin C deficits to pain from surgery, infectious diseases and cancer. Conversely, taking vitamin C can reduce pain and even lessen the required dosage of opioids, though experts differ as to why.

In the end, nutrition offers one way people can take control of their health.

"You have to have the right mindset going into this — that, '[I'm] going to make this change, and I'm going to feel better," Johnston said.

Such self-efficacy is vital to those living with chronic pain, who can grow demoralized as their quality of life dwindles. And it plays a central role in Mayo's Rehabilitation Center which, for many, marks the end of a long and frustrating road.

"The people we're seeing are people who did not come to Mayo to come to our program; they came to Mayo for the answer — the cure for the pain, the diagnostic clarification," said Townsend.

When that fails, the center's three-week, 105-hour program offers teaching, tools and tactics for handling pain and re-engaging with life.

Years of low activity, motion aversion and lost function make this an uphill battle, physically and emotionally -  pain can be very isolating. Townshend estimates that 80 percent of her patients experience sadness, depression, guilt and feelings of being a burden.

Just as chronic pain has psychological and neurological effects, stress and depression can affect pain. So the program employs cognitive-behavioral therapy and nerve-calming exercises. Townsend compares it to a language immersion program.

"You're actively having to live it, practice it, integrate it into your life, start teaching us how you're going to use it in a meaningful way in your own home," Townsend said.

Instead of decreasing pain to improve function, the program recovers function to decrease pain — and to bolster quality of life. It's an empowering approach, and it shifts the focus from "getting fixed" to a more feasible and meaningful goal.

Bobrow agreed. He believes that patients with chronic pain can improve their lives if they let go of the idea that medicine can "fix" them, and instead focus on improving their quality of life.