Not A Teacher? Arizona Schools Still Want To Hire You 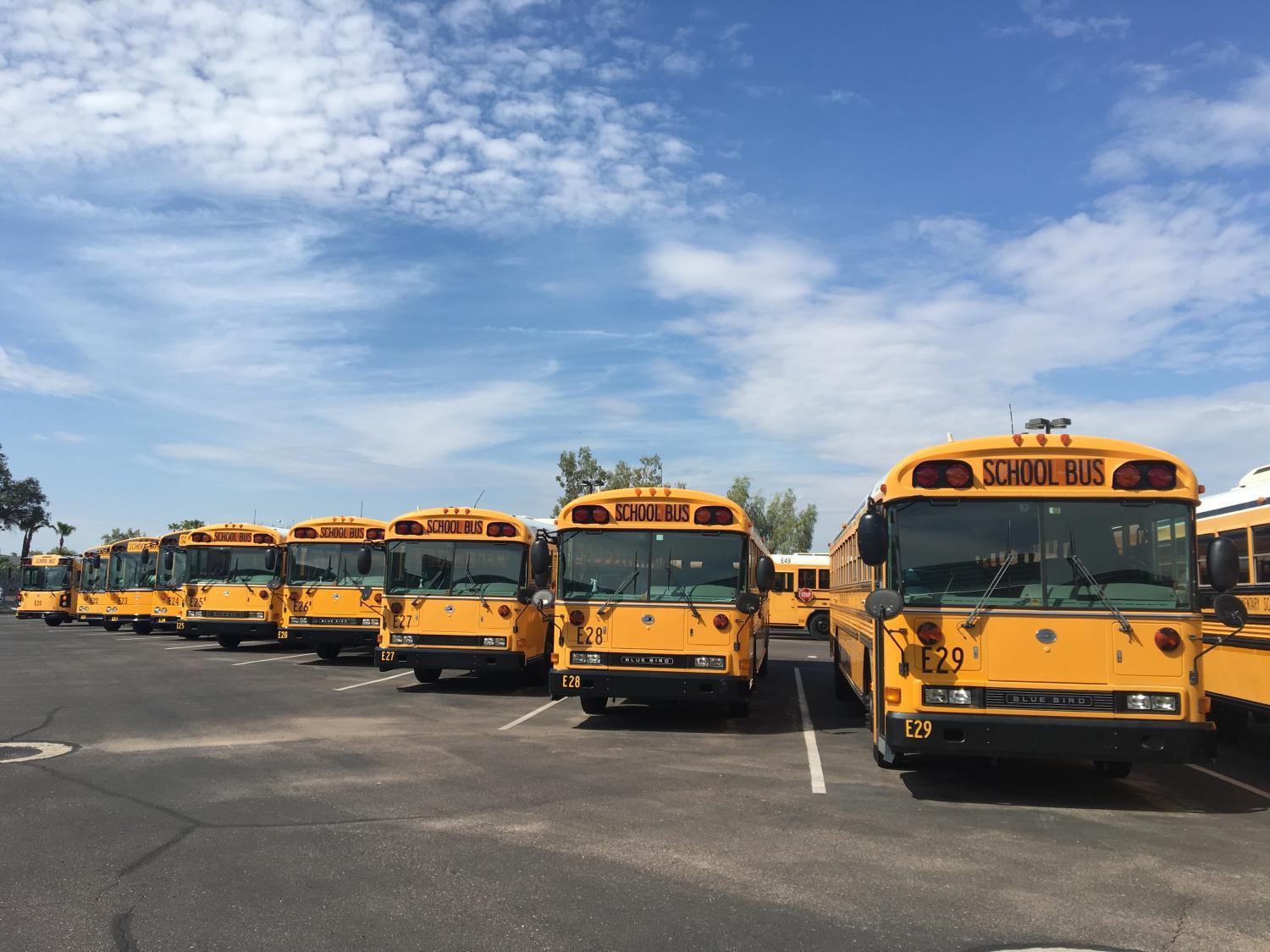 The district was in search of about 150 classified staffers including bus drivers, crossing guards, instructional aides and nutrition workers.

“Last year we actually started the school year with about this many positions open,” said Michelle Otstot, the director of Human Resources. “It’s (a) much smoother school year if we start with the positions full and the children have all the support they need.”

Each year districts must balance the pressure to spend dollars in the classroom with the varied needs of a school. This is the first full school year when every Arizona employee, including the school’s support staff must be paid at least $10 an hour.

Paradise Valley’s biggest demands are in special education classrooms. Classroom assistants help teachers or work with students one on one.

“They form the closest relationship because they are with them all day long,” said Linda Taylor, director of special education at Paradise Valley Schools.

“It’s also a tough job, some of our positions require you to chase after a kid, if we’ve got kids that are runners,” Taylor said. “Sometimes students who are a little physically aggressive.”

These jobs are some of the lowest paid employees in the district, starting at $10.86 an hour.

Taylor said the pay doesn’t do the role justice and might be part of the reason the turnover is so high.

Mesa Public Schools Assistant Superintendent Shaun Holmes said the recent minimum wage hike has made competition in the private sector even tougher for these positions.

“That has put pressure on our system and I believe on many systems around the state to compete for many jobs out there that pay comparably,” Holmes said. 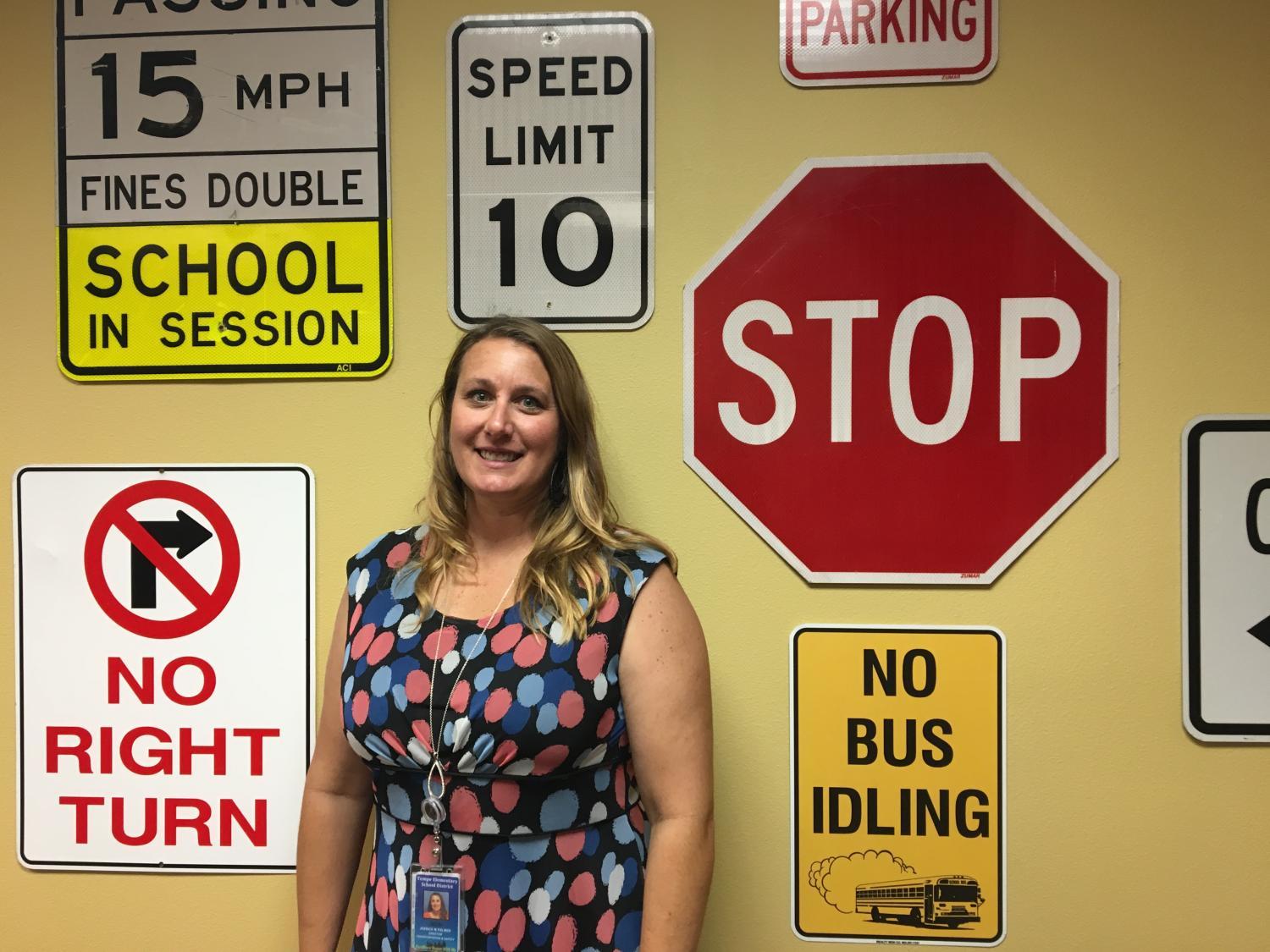 For example, in Mesa, bus drivers used to make $4 more an hour than minimum wage, now it’s closer to $2.

Outside The Classroom, Students Need Support

Yellow school buses lumber through the garage at the Tempe Elementary School District for their annual pre-school check-up.

Jessica Palmer knows the fleet well, she started as a driver in 2005 and can point out her first bus, #33.

Now Palmer is the director of transportation and bus #33 will be retired soon.

“I don’t want to trade it in,” Palmer said. “I want to put it on the roof like they have at Coulter Cadillac."

Palmer said the district is in need of at least 10 people in the transportation department this year, which is pretty typical. Other school districts keep their driver applications open year round to fill a constant need.

“You’re having to deal with the ins and outs of traffic every day and then you have to also maintain 60 students that are sitting behind you,” Palmer said.

Those 60 or so students are also what make the job great.

The money schools spent on bus drivers and other so-called classified jobs is not considered “classroom dollars.”

“I think there’s an impression in the narrative that if it’s not being spent in the classroom meaning teachers, that it’s somehow being misspent,” said the Arizona School Board Association’s Director of Research Anabel Aportela.

While the Auditor General’s annual report shows Arizona classroom spending on a downward slope, ASBA points to increases in dollars for student support.

“Nurses, guidance counselors, special education is a huge part of student support services and those are mandated services,” Aportela said.

Arizona schools do spend more on transportation, student support and food service than the national average and the state’s overall spending is 30 percent lower.

Aportela said it’s important to track and improve how resources are used, but there are other factors to consider.

“It’s about results, students who are succeeding and growing, it’s about how students are coming back to the school," Aportela said.

Arizona districts say without new funding keeping positions staffed, from the classroom to the playground is even more difficult.