Maria Bamford Appearing On Stand Up Live In Phoenix 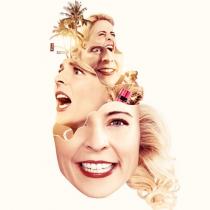 Rolling Stone named Maria Bamford one of their 50 Funniest People in 2013. In 2016, she starred in her own Netflix series, Lady Dynamite, and, if you didn’t catch her there, you can catch her in her new Netflix special “Old Baby,” which premieres on May 2.

Maria’s writing has been featured in The Onion and GQ, and Splitsider called her stand-up “some of the most transformative work being done around mental illness and stigma today.”

She’s appearing at Stand Up Live here in Phoenix on Friday night, and she joins us now.