Did You Know: Phoenix's Sunnyslope Was Once A Place For The Sick 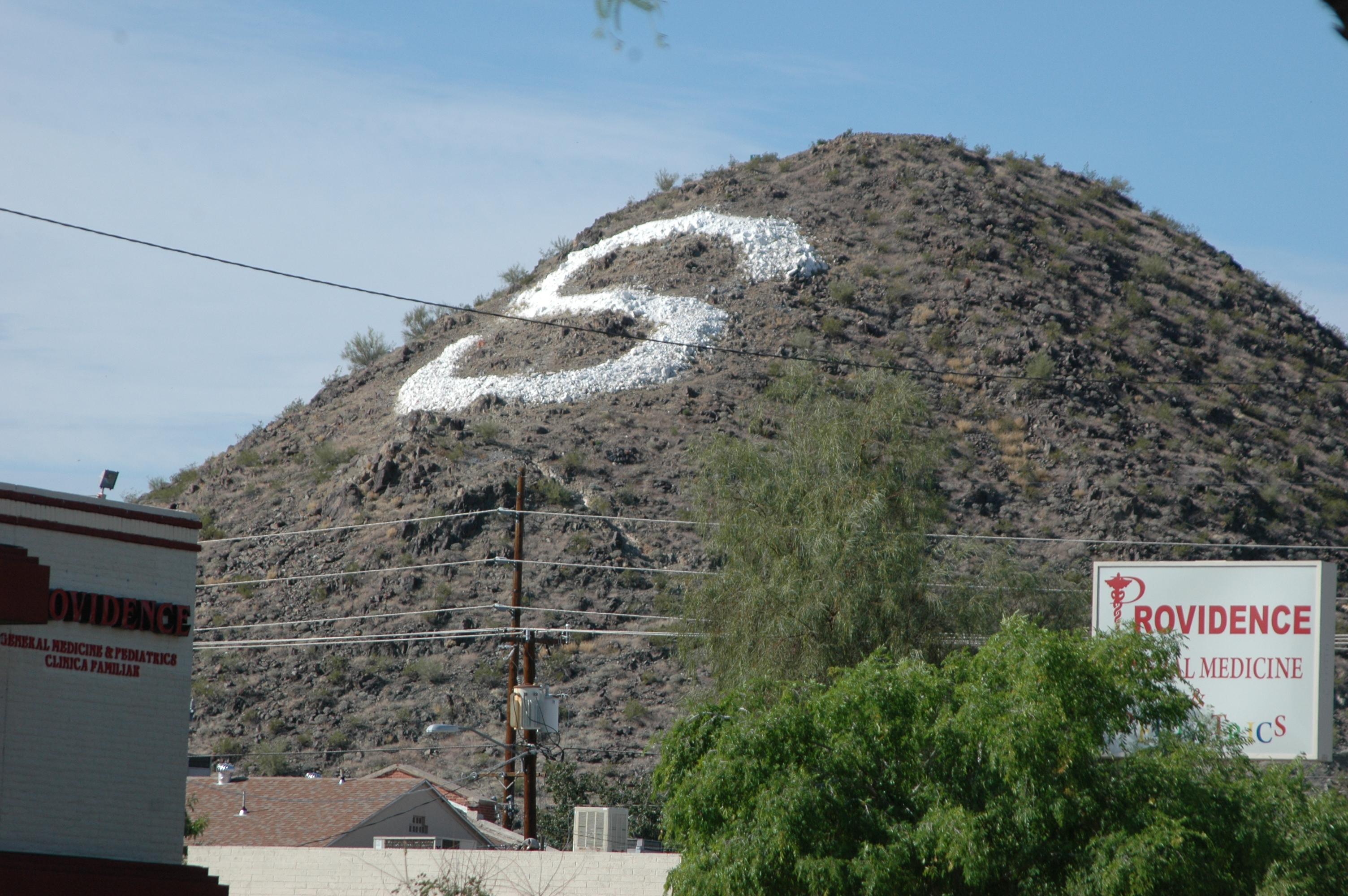 More than a century ago people came to the hot, dry Phoenix climate to recover from all sorts of pulmonary ailments — tuberculosis, for instance.

Today, one of the places that was popular back then became a town of its own.

Drive east on Dunlap Avenue from 7th Avenue and you’ll notice S Mountain — the marker showcasing it’s the community of Sunnyslope. The area was first settled in the 1890s by prospectors and home setters. Did you know that Sunnyslope was also an area where people who were very ill came to try to recuperate?

“People who had tuberculosis they came here from the east coast, they came from the mid-west,” said Reba Grandrud, a historian who’s written a book about Sunnyslope. “The poor people who had no money and no way to make a living and couldn’t do anything else were just out here,” Grandrud said.

Nadine Arroyo Rodriguez/KJZZ
Reba Grandrud is the author of the book “Sunnyslope.” The book is part of the Images of America series.

Grandrud said at the beginning, Sunnyslope was small, roughly bordered by the North Mountain Range on the northern end, the Arizona Canal to the south, and from 7th Avenue to 12th Street. Newcomers set up tents and makeshift homes in the area.

By 1911, California architect William Norton created a subdivision in the area and it was his daughter who came up with the name Sunnyslope after admiring the sunshine glimmering on a slope. Sunnyslope soon gained a reputation where contagiously ill and poor people lived.

As community began to grow so did the needs of its residents. Two local women became the caretakers for the ill. They also regularly provided humanitarian aid for the poor. Through their efforts the organization Desert Mission was founded. The faith-based facility expanded through the 1950s.

Because of a greater demand for its medical services a new center was created — today known as the John C. Lincoln Health Network.  It was named after Ohio business owner John Cromwell Lincoln. The inventor brought his wife to the Valley to recover from tuberculosis — and Lincoln's wife ended up living past 100. Lincoln became a major contributor of Desert Mission and its expansions.

“Through the years, John C. Lincoln Hospital was the major employer and caused Sunnyslope to become what we know of today,” Grandrud said.

Grandrud says Sunnyslope was an isolated area for decades and voters did try to incorporate it. After four failed attempts, Phoenix annexed the area in 1959.

But, Grandrud says, if you ask someone who has been here since the beginning, they’re more likely to tell you they’re from Sunnyslope than from Phoenix.

Nadine Arroyo Rodriguez/KJZZ
The display is part of a historical exhibit on Sunnyslope at the North Mountain Visitor Center in 2014.