And now for a Tiny Desert Concert...that’s when we bring local bands into the KJZZ studios to play a couple songs for us and talk a bit about the music. Today we hear from Nirantha Balagopal of the band Language Barrier.

"A lot of my songs are conversations that I want to have with someone and I can't and I haven't figured out a way to have that conversation and my music is how I'm able to talk to them," Balagopa said of the band's title.

Their music is somewhat poppy, with tinges of sadness and thoughtful lyrics. Balagopal calls it "sad girl pop."

"Back in the 1990s there was this genre called emo, bands like Sunny Day Real Estate and American Football and the musicians in that band were often called sad boys and there was not a lot of female representation in that scene. So I always called myself a sad girl as like a defiant juxtoposition to the boys club that was the emo genre." 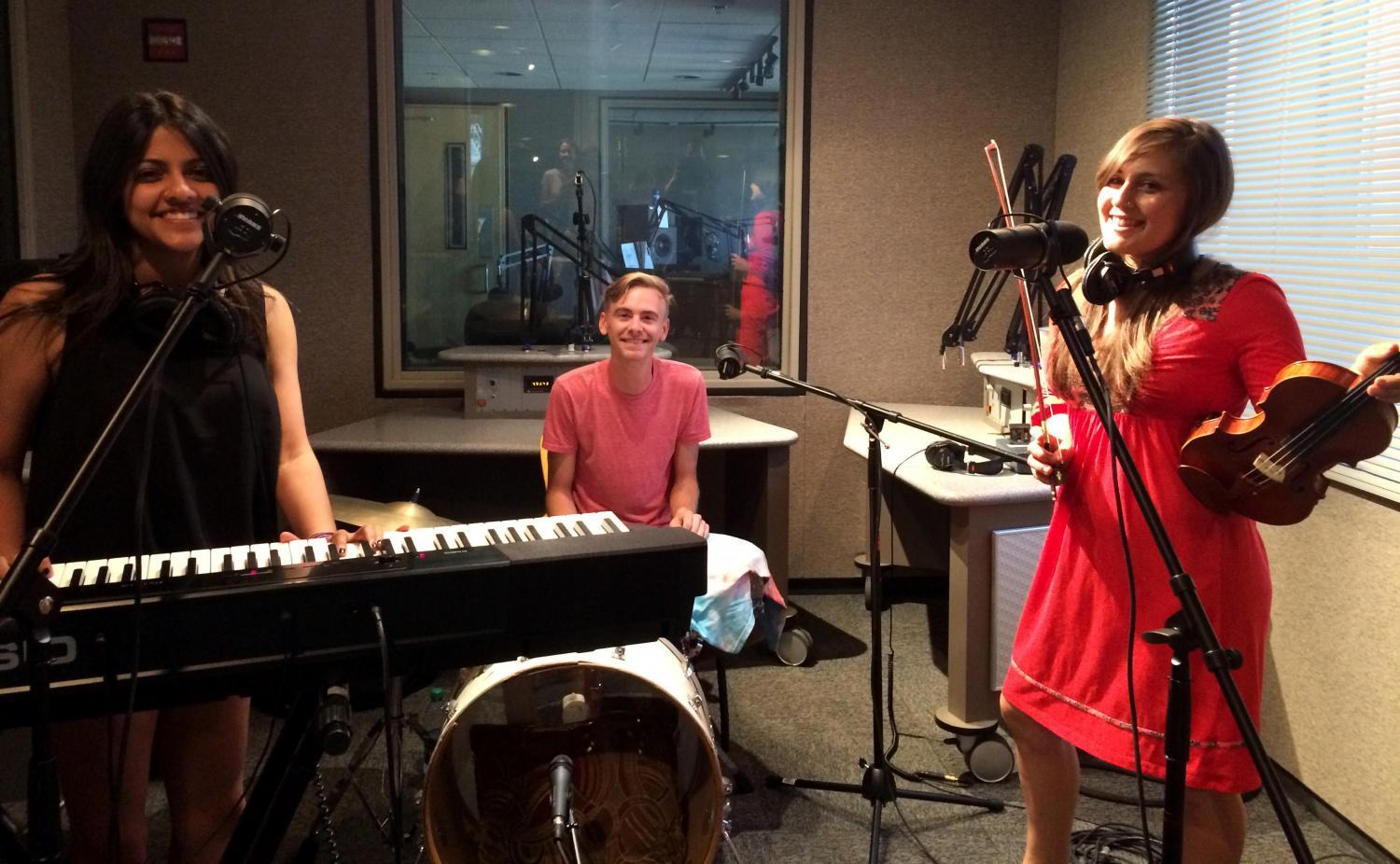