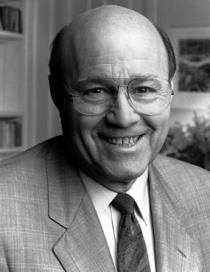 Especially in the 1970s, Joe Garagiola was a staple on major television shows in the United States — at a time when the landscape was dominated by three networks: ABC, CBS and NBC.

Garagiola co-hosted The Today Show for several seasons and filled in as host of The Tonight Show for the king of late night, Johnny Carson. He also hosted and guested on game shows of the era.