And now for a Tiny Desert Concert. That’s when we bring local bands into the KJZZ studio to play a couple songs for us and talk a bit about the music. Today we hear from Qais Essar.

Qais is one of eight acts from Arizona playing in this year’s South by Southwest festival in Austin. He plays a unique fusion of Eastern and Western music using an Afghan stringed instrument called the rabab. Qais spoke about his instrument and distinct style. 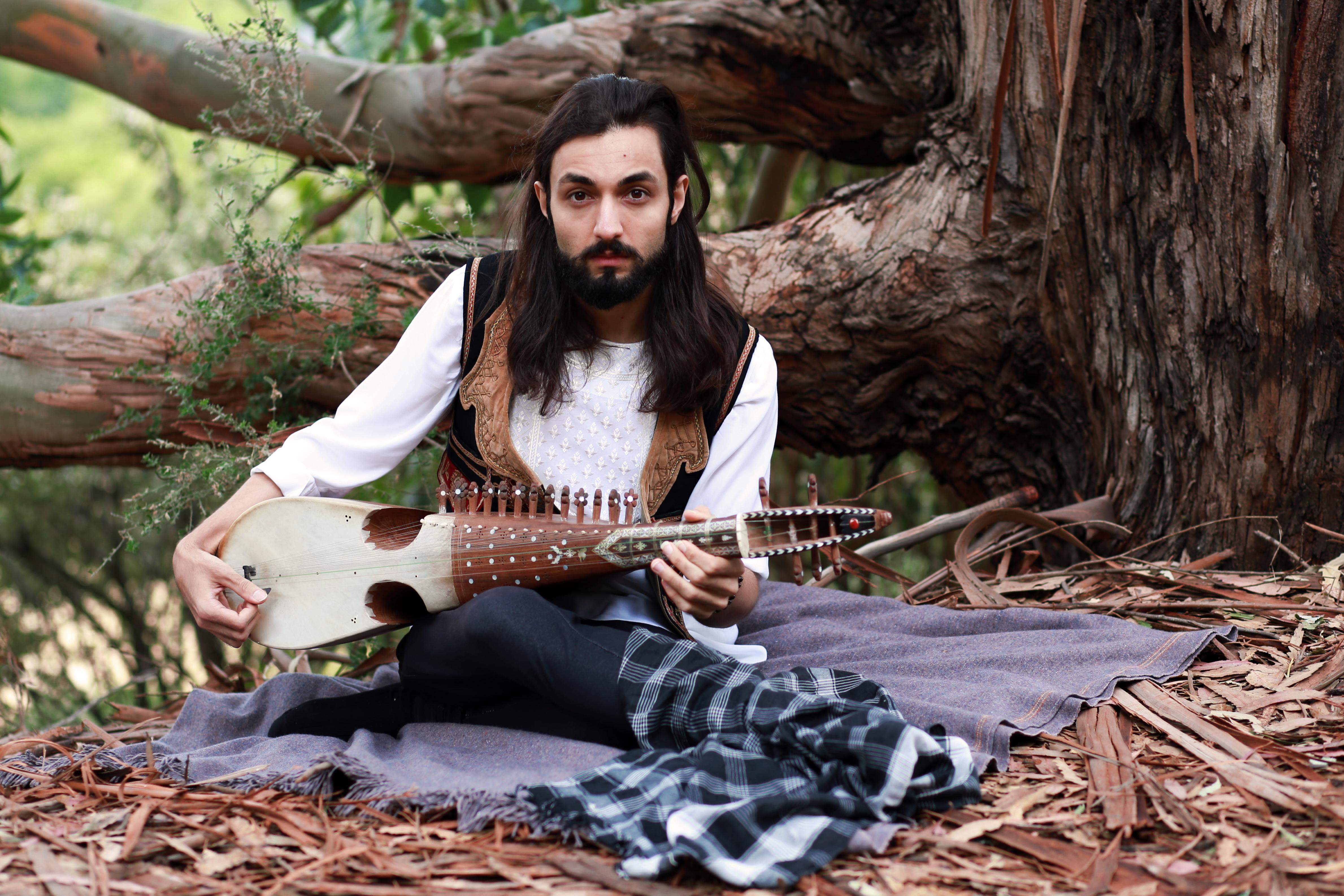 Qais Essar
Qais Essar is one of several Arizona musicians at SXSW 2016.