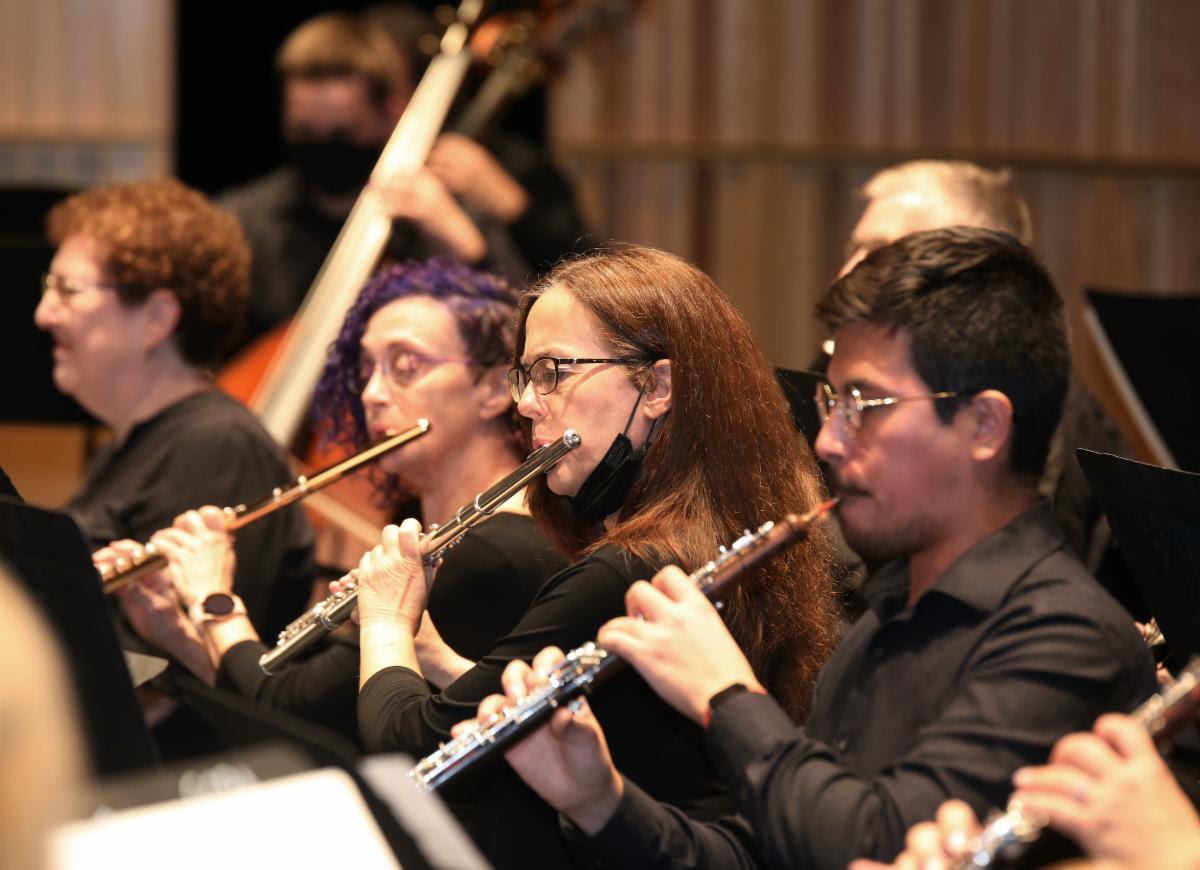 A multimedia performance this weekend aims to shine a light on a piece of history, but also the present.

The MusicaNova Orchestra will be screening the film “Winter Journey,” and then performing Carl Nielsen’s “Inextinguishable Symphony.”

The movie documents author and radio presenter Martin Goldsmith’s parents — who were musicians — as they fled the Nazis. They performed as part of an orchestra sanctioned by the Nazi regime, which was used as propaganda.

“Inextinguishable Symphony” was the last piece the ensemble rehearsed before being shut down.

To talk more about the music and this weekend’s performance, The Show spoke with Warren Cohen, music director of the MusicaNova Orchestra.