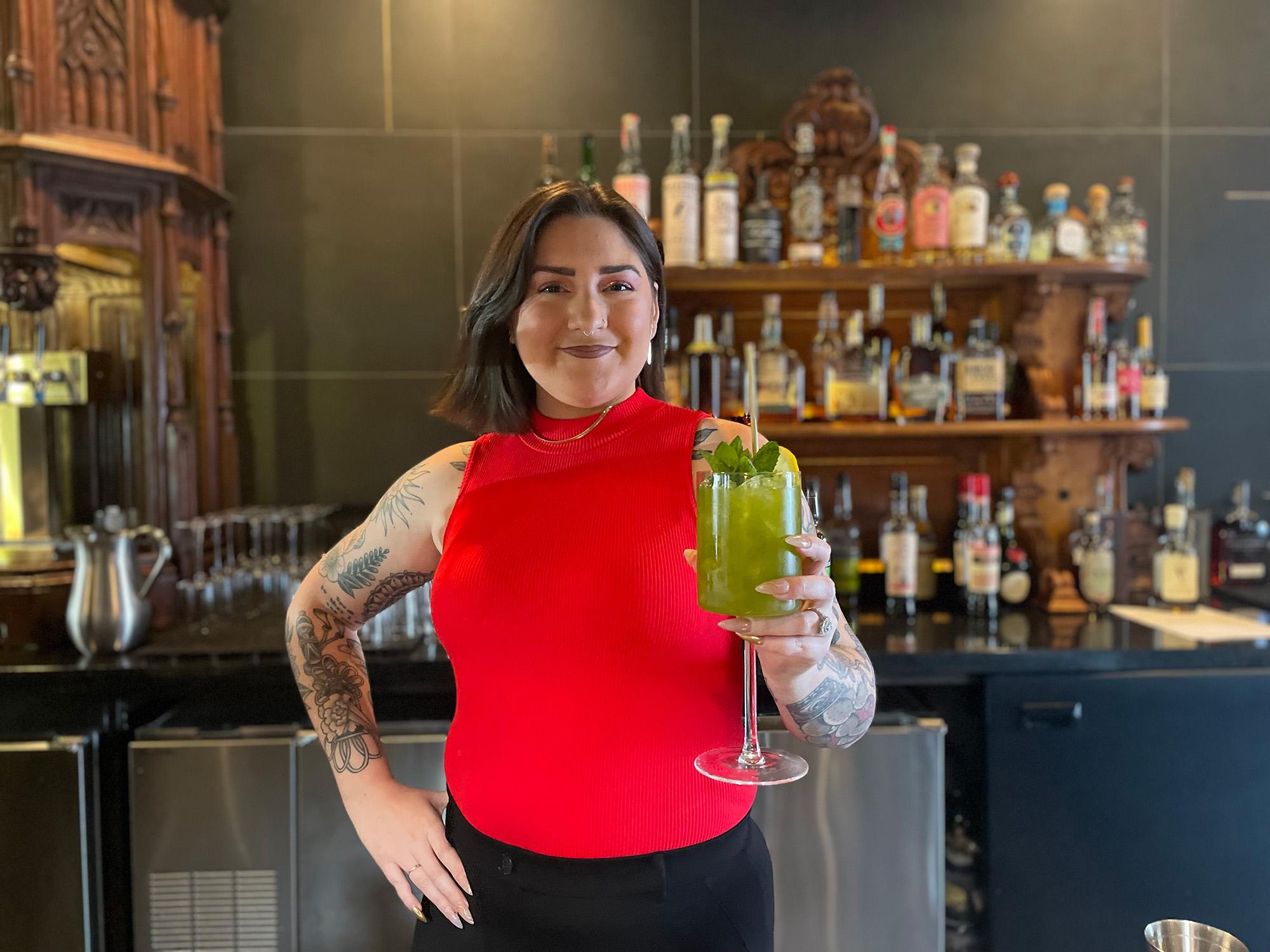 If you can't give up alcohol for Dry January, here’s another option: “guilt-free” cocktails made with — you guessed it — vegetables.

Delena Humble-Fischer is the bar manager at a new vegetarian restaurant in downtown Phoenix called Sin Muerte. One of her creations for the veggie-inspired menu is called the Green Drink.

To hear Humble-Fischer talk about cocktails is like hearing an artist describe the inspiration behind their work. And, it turns out, that’s not far from the truth about her.

She spoke to The Show about creating vegetable-forward cocktails and her love of the craft. 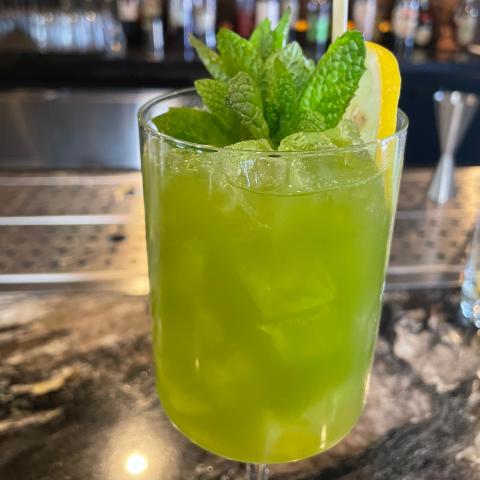