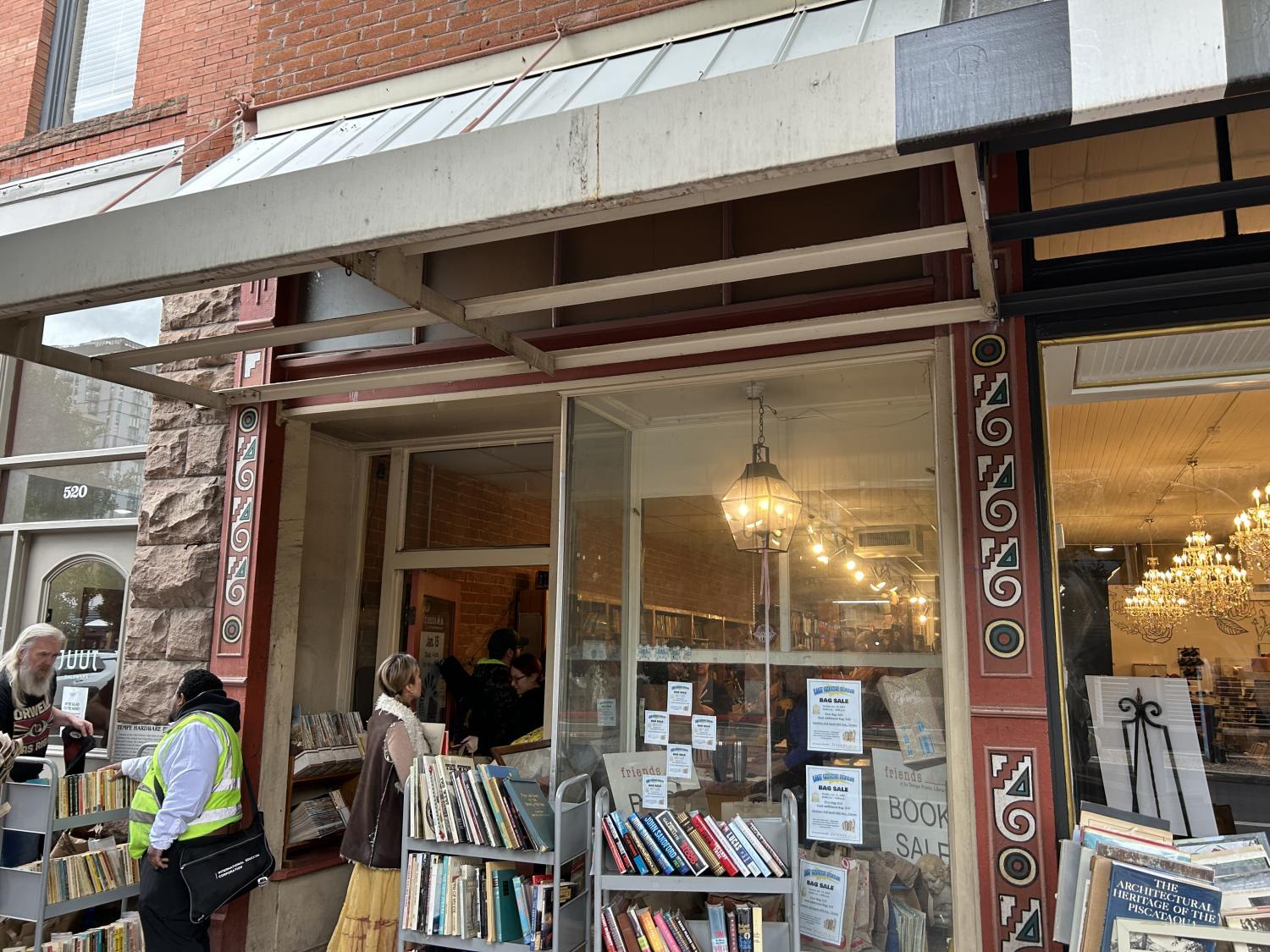 Last weekend, Tempe said goodbye to an old-school bookstore on its most iconic street.

The Show’s Nick Sanchez was there on the store’s final chapter on Sunday.

Mill Avenue has lost another longtime favorite. Old Town Books, a tiny space packed with used books, outlasted everyone from Long Wong’s to Rula Bula. Until last weekend, when the store shut for good with a closing sale.

Locals have long wondered why the main drag in a bustling college town can’t even hold onto a McDonald’s. But in this case, it makes more sense.

Old Town Books opened in 1987. The original owner, who didn’t want his name associated with the shop, passed away last year. His family donated the entirety of its inventory to the Friends of the Tempe Library, which ran the sale and kept the proceeds.

Vick Linoff, who volunteered at the sale, thinks the owner would have been pleased. 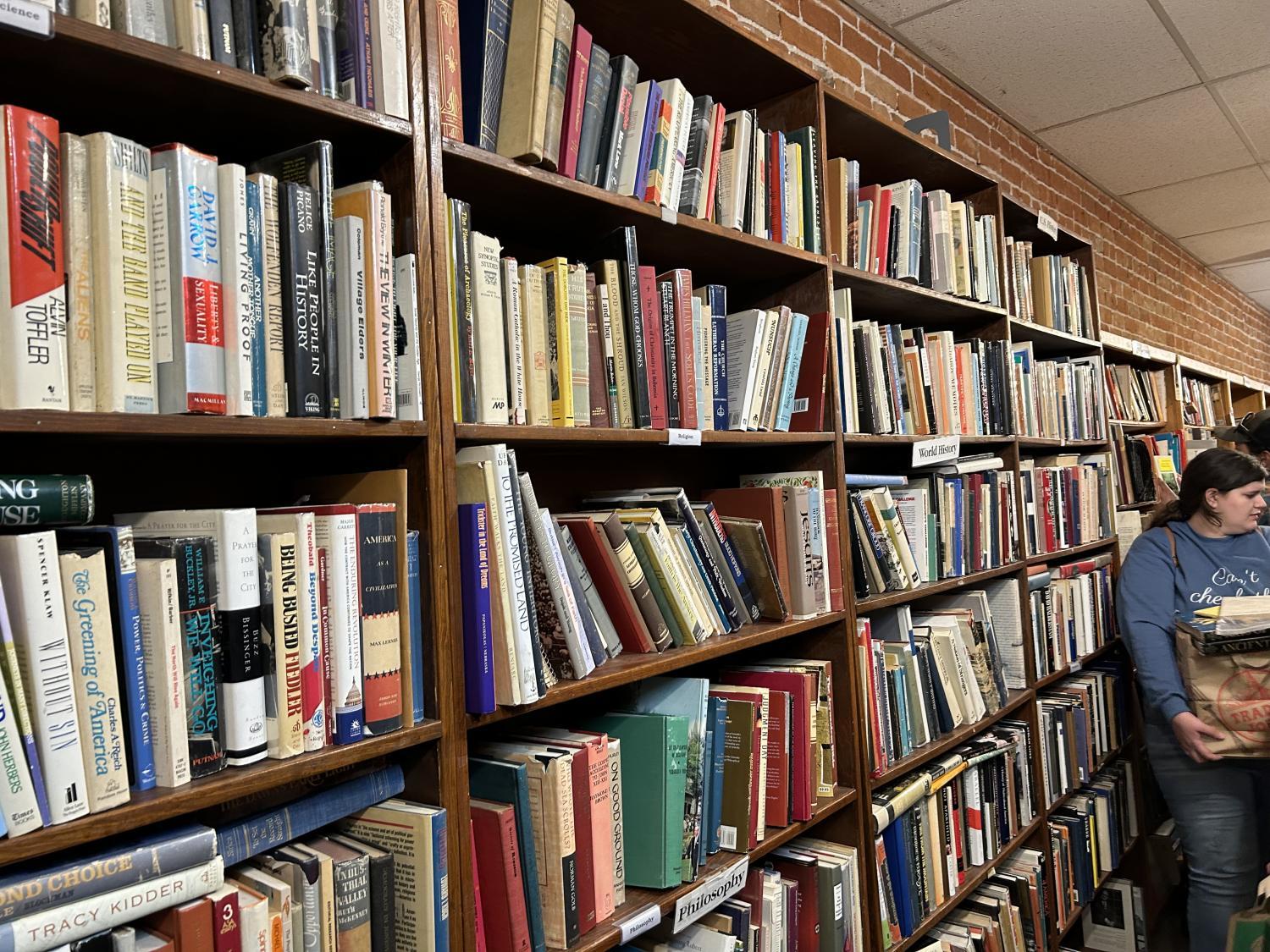 It was a bittersweet day. Book lovers filled a bag for $15 while Linoff remembered the owner, who was a friend.

"I've been sitting in the store, uh, on a little stool that he sat on, and I think, no, this isn't right. He should be sitting here, not me," Linoff said.

Scott Semken and Meghann Mingle were at the sale hoping to add a few books to their collection. They have fond memories of the store from when they started dating.

"Just, you know, early college days, walking. We used to go on dates here, so it was kind of fun to browse the bookshelves. It’s very romantic. I know the way to her heart," they said.

They’re both disappointed to see a longtime Tempe staple shutdown for good.

Mingle said, "I think it was one of the highlights of Mill Avenue where most of them are kind of chain restaurants and bars and everything now. This is one of the last places that kind of had some historic background to it ..."

"Had some real character," Semken said. 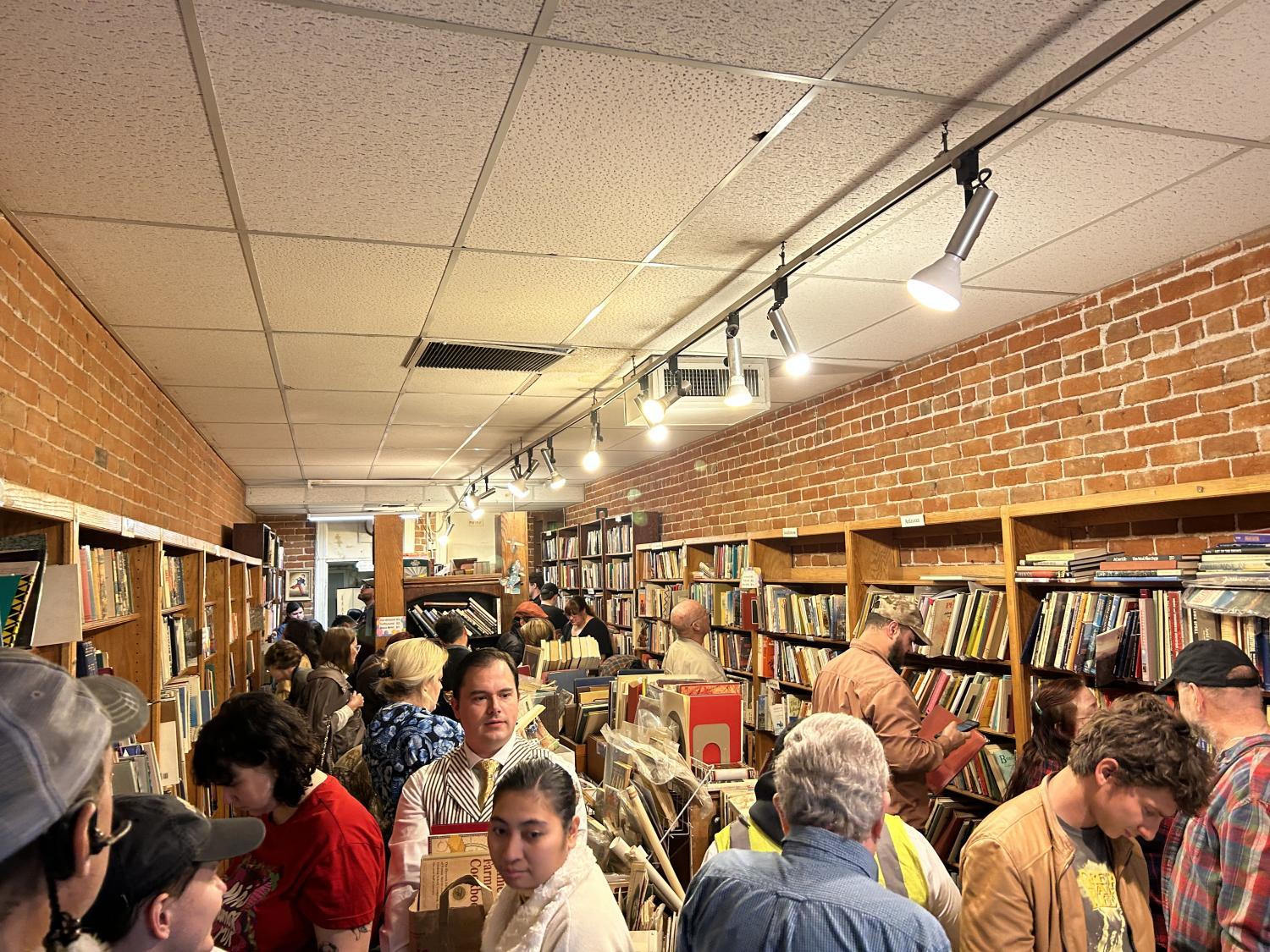 Linoff notes that this was the last mainstream bookstore in downtown Tempe. The original Changing Hands Bookstore moved to a strip mall a few miles south in 1998, and a Borders location closed more than a decade ago.

"How can a university town not have a bookstore, or a lot of bookstores?" Linoff said.

He hopes that someday soon, that will change.

EDITOR'S NOTE: The story has been updated to correct which organization ran the sale.