Journalists aren’t supposed to lobby for bills to pass at the Legislature. But Hank Stephenson is doing just that — and is making it into something of a reporting project.

Hank Stephenson is the co-founder of the substack the Arizona Agenda. He, along with co-founder Rachel Leingang, are working to get lawmakers to pass a bill that would establish a monument to slain Arizona journalist Don Bolles at the state Capitol.

Bolles was an investigative reporter at the Arizona Republic whose work dug into organized crime, exposing some of the state’s biggest political power players and businessmen. On June 2, 1976, he left the Capitol to meet a source at the Clarendon Hotel. It was a setup. While he waited in the hotel, his car was rigged with a bomb, and when it went off, he was left severely injured and died days later. He was 47 years old. 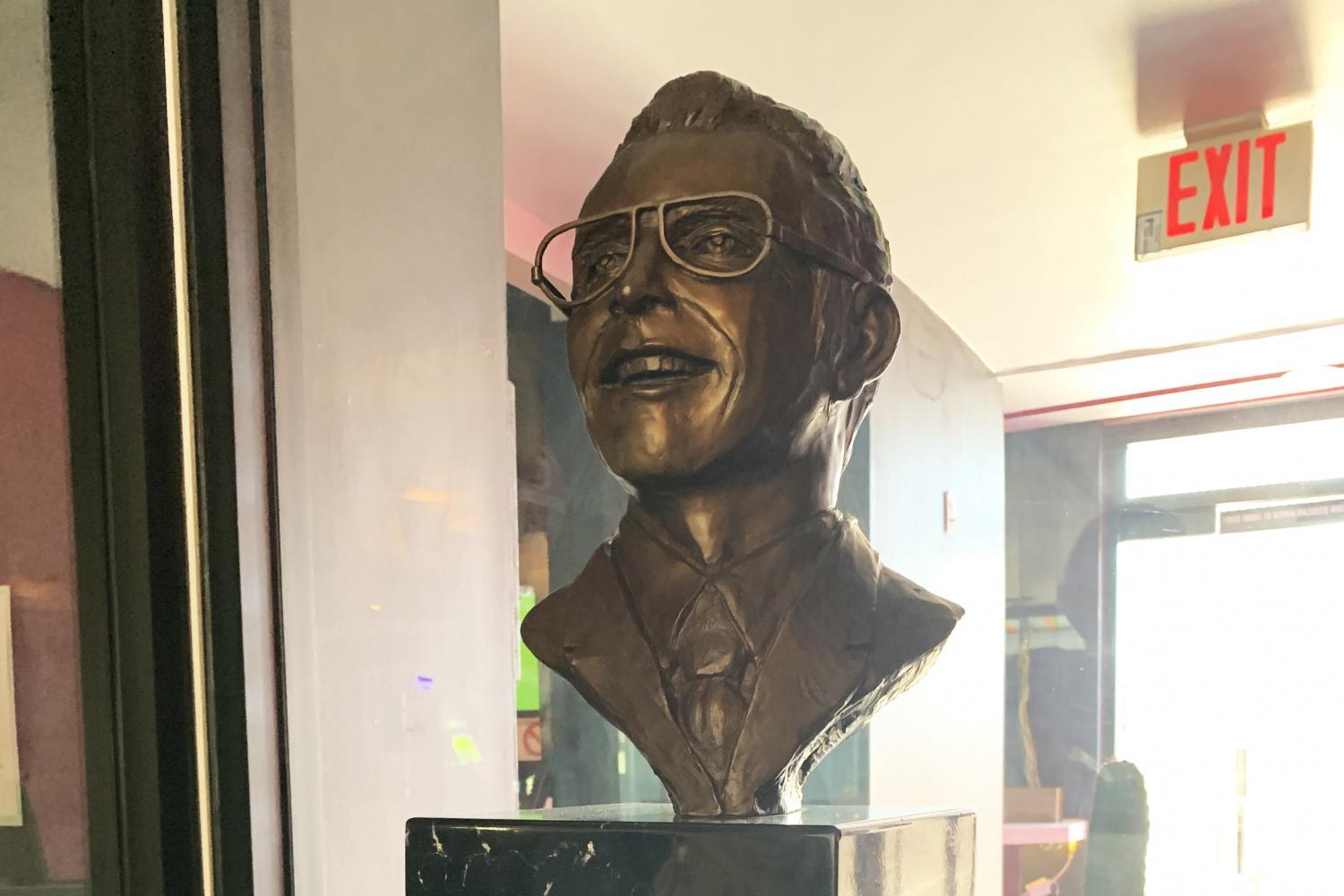 Now, Stephenson and Leingang have convinced two lawmakers to introduce bills to honor Bolles and are pushing to get it a hearing.

It’s an unconventional story that they’re documenting in their daily newsletter, and it's giving them an inside look into the world of lobbying, something they cover.

The Show spoke with Stephenson about what that's been like.