This Arizona mom couldn't find volunteer opportunities for her kids. So she created her own 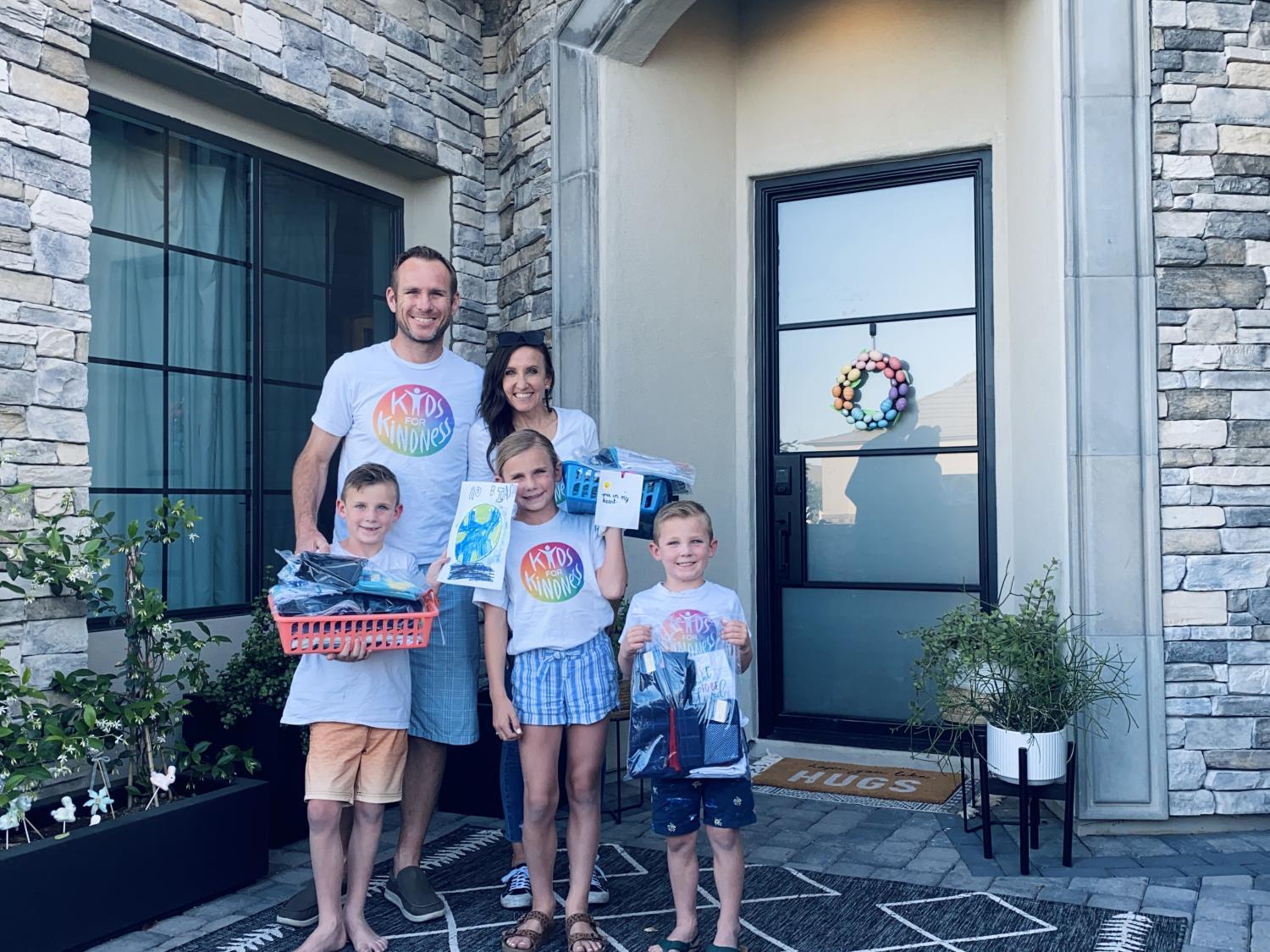 There are lots of conversations going on about how society is more polarized and that we’re having a harder time relating to people who look, think or act differently than we do.

But, we also just passed a time of year during which many people at least talk about the need for kindness toward other people.

So, how can we reconcile those two things?

The Show spoke with Camilla Porter. She’s an attorney, a mother of three and the founder of the group Kids for Kindness.

Porter says when her kids were younger, she called around to service organizations to see if she could bring her family to volunteer. None of them wanted that. So, feeling frustrated, she created her own organization to get her kids into what she describes as "regular and meaningful service."

The projects she creates for her group are kid friendly, and she says around the holidays, attendance can be up to four times higher than during the rest of the year.