Could there finally be a passenger train between Phoenix and Tucson? 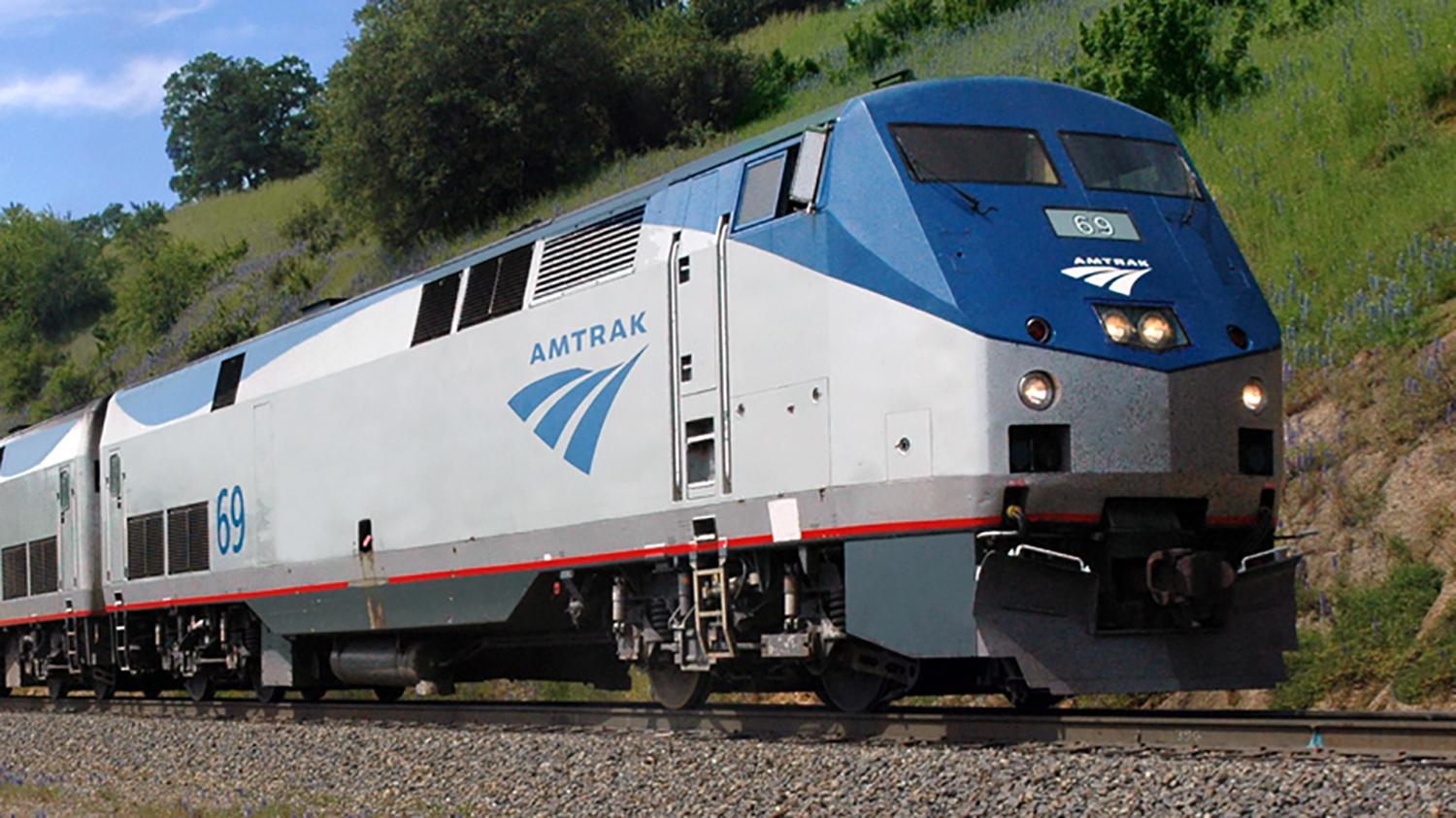 Amtrak
An Amtrak train on the California Zephyr route.

The idea of a passenger rail line between Phoenix and Tucson has captured the attention of Arizonans for a long time. But now, some advocates say the proposal is closer to reality than it has been in years.

The Federal Railroad Administration points out that as part of last year’s infrastructure law, the federal government will invest $22 billion in Amtrak over the next five years. And, supporters of the line here are hopeful some of that money will go toward that project.

Todd Liebman is  among those supporters. He’s president of All Aboard Arizona and is also a council representative for the Rail Passengers Association from Arizona. He talked to The Show about the potential status of this line, given some of the provisions of last year’s law.