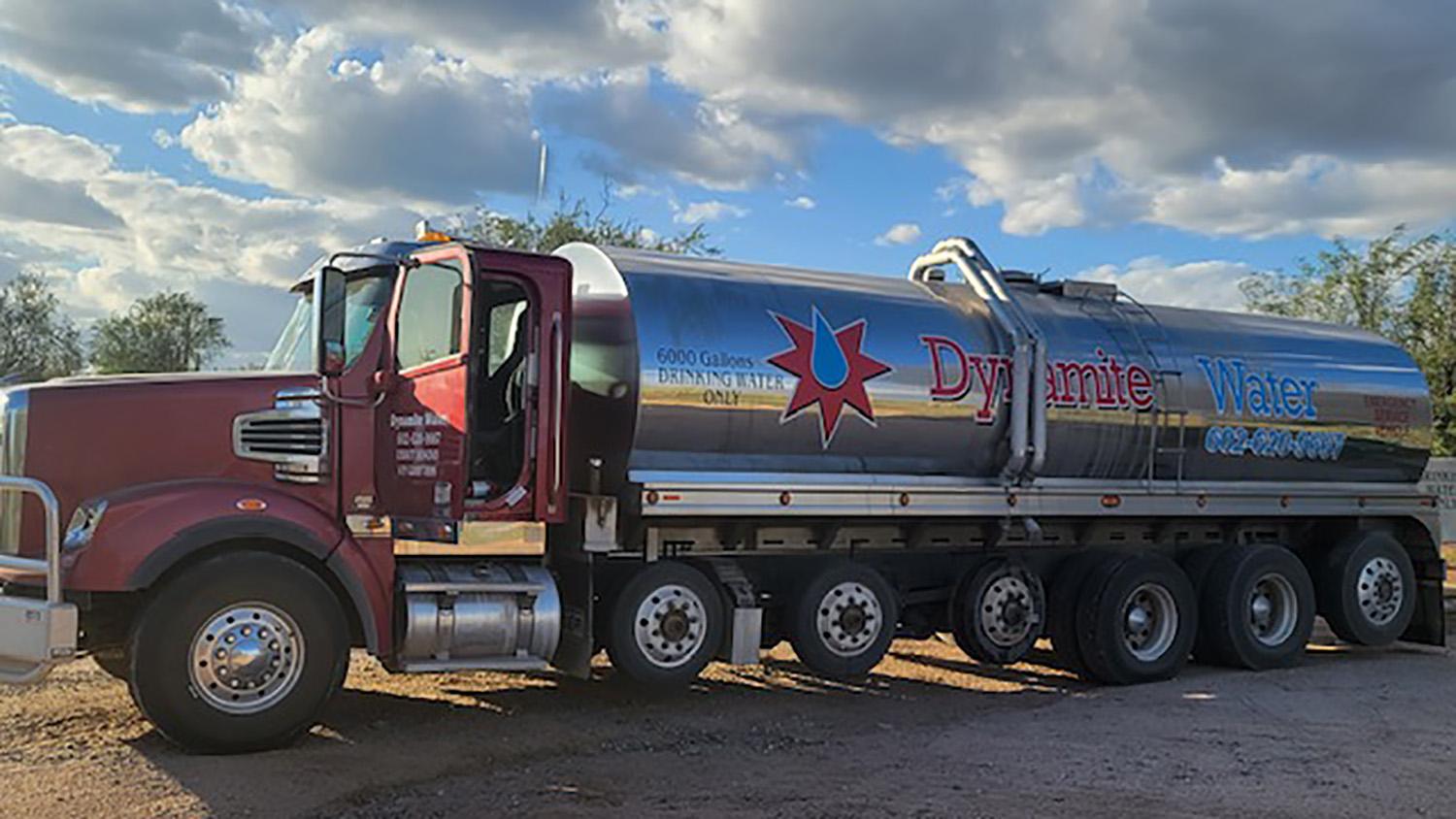 Damon Bruns
Dynamite Water is a private water company that serves the area.

Residents of Rio Verde Foothills are ratcheting up pressure on the city of Scottsdale after it shut off the tap to the community on Jan. 1 of this year.

Now they are filing a lawsuit attempting to force the city to help them secure water temporarily. And there’s now a bill that’s been introduced at the state legislature aimed at the city — which would make it liable for some of the costs resulting from the shut off.

The moves come on the heels of a protest at the Scottsdale City Council last week and as time and water supplies run out for many Rio Verde residents.

Last week on The Show, we heard from one resident who told us that she’s showering at the gym and avoiding flushing her toilet to conserve the water she has in her tank. The city of Scottsdale sent us a statement in response, saying it has warned residents for years that this was coming and pointing to the county for a long-term solution.

But Maricopa County Supervisor Tom Galvin says Scottsdale Mayor David Ortega has blocked an interim solution to provide water to Rio Verde Foothills, which falls within his district. The Show spoke with him about the ongoing discussions. 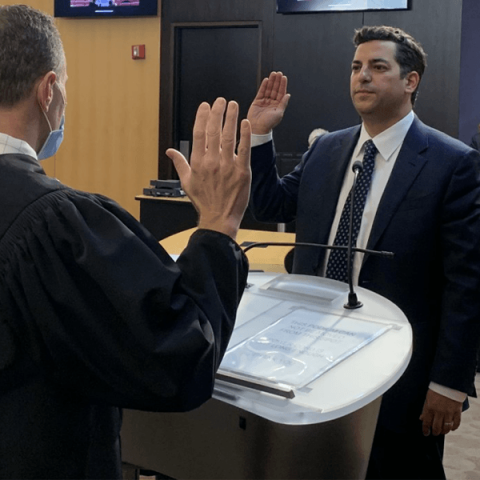 Maricopa.gov
Thomas Galvin was sworn in as a Maricopa County supervisor on Dec. 8, 2021.