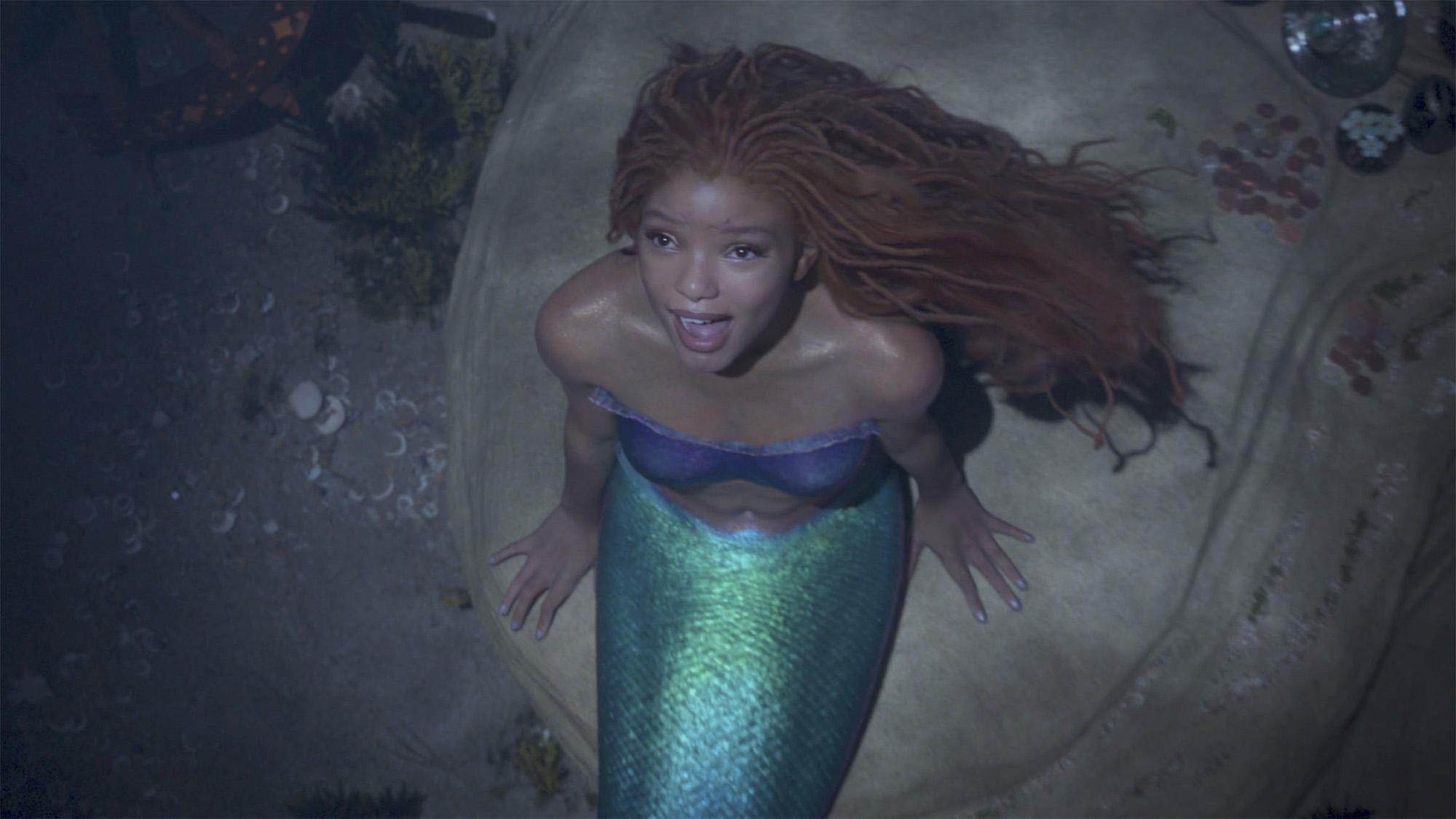 Disney is set to release a live-action version of “The Little Mermaid” in 2023. The movie will star Halle Bailey as Ariel. 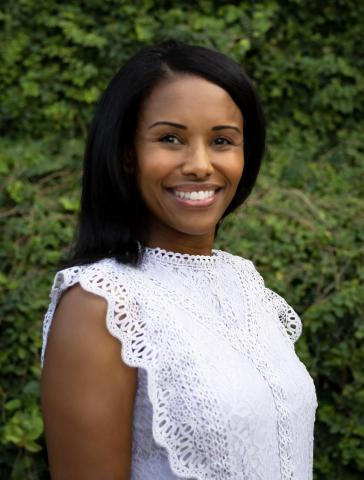 Bailey is Black, and after the trailer was released, several parents of Black girls posted on social media about their daughters’ excited reactions.

But, the casting has its critics as well, who argue Disney’s original mermaid in the 1989 animated film — who was white — more accurately represented the character in Hans Christian Andersen’s story.

There are a lot of folklore tales about Black mermaids, though, and that mythology dates back hundreds of years.

Desiree Cueto is an Associate Professor at the University of Arizona who studies children’s literature, specifically literature from the African diaspora. She joined The Show to talk about Black mermaids in stories from around the world.