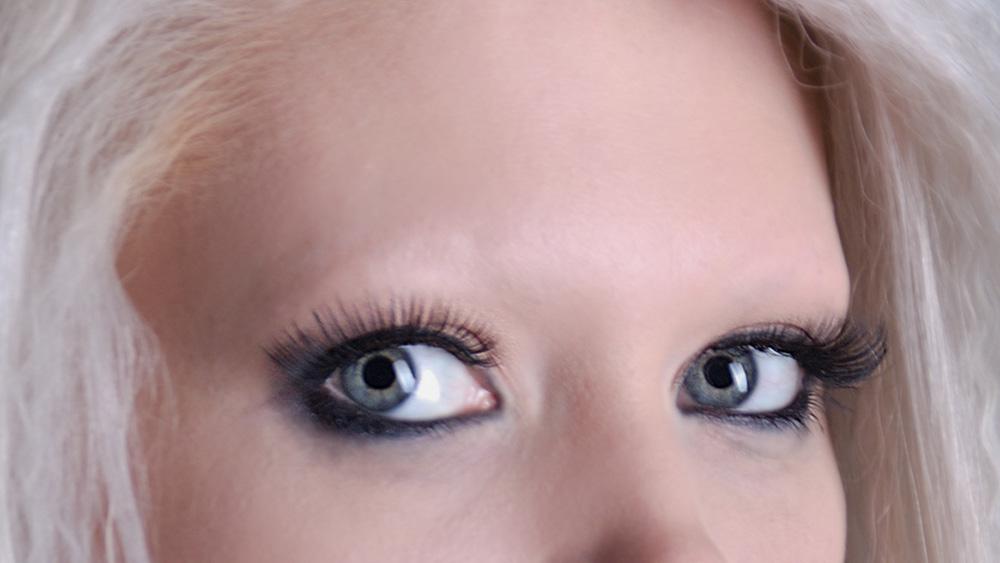 Trends in makeup come and go, but there are some that stand out.

And when it comes to eyebrows, they can drastically change the way your face looks and what emotion you’re trying to convey. And right now, there is a trend on runways and social media to wear no eyebrows at all.

People’s eyebrows are shaved off and not drawn on as they have been in the past. Instead, they've entirely disappeared, resulting in something of an alien, maybe asexual look.

This odd moment in eyebrow history got The Show thinking about trends in makeup over time. Why do they shift? What do they say about our social and economic realities?

It turns out, there’s someone who specializes in that.

Sara Long is better known as the Makeup Historian. That’s the name of the podcast she hosts, and it’s something of an unlikely academic specialty that began for her when she worked as a makeup artist to pay her way through school.

To Long, the question of why people are sporting a trend like having no eyebrows or why they drew them on in dramatic shapes in the 1920s on the silver screen are questions of culture and often, sexual politics.

The Show spoke with her to learn why.